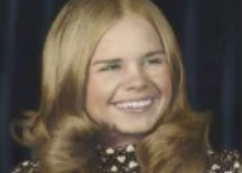 FORT WORTH, Texas — The early morning air of Feb. 17, 1974 was cold in Fort Worth, Texas. Twelve-year-old Jim Walker was tucked away in the house he still calls home after what he remembered as a normal day.

Around 1:45 a.m., Walker heard the squeal of tires followed by the screams of Rodney McCoy, the boyfriend of his 17-year-old sister Carla.

“Mr. Walker! Mr. Walker! Help me! They’ve got her. They’re going to hurt her bad!” Walker recalled McCoy yelling out to his father.

Earlier that evening, Walker and McCoy, high school sweethearts, were outside a local bowling alley after a school dance when they were approached by a man prosecutors would later identify as Glen McCurley.

McCoy told officials he was struck multiple times with a pistol and that Carla was kidnapped. She was found three days later, brutally raped and killed, in a ditch less than 30 miles away.

“I remember Rodney’s eyes,” Walker said. “I remember that’s the first time I ever saw death or somebody who almost died or saw death. It’s a very distinct look… something that is frightening to see.”

The teen’s murder was one of almost 1,000 currently unsolved cases in Fort Worth. It took nearly five decades and the work of approximately 15 detectives, but the mystery was finally solved through a type of DNA testing. In August 2021, McCurley went to trial for Carla’s murder with an original plea of not guilty but later reversed his plea to guilty.

Though justice was finally served, Walker and those who worked on his sister’s case didn’t want another victim’s family to wait 47 years for answers. To lessen that chance, they created the FWPD Cold Case Support Group — a private entity which aims to provide additional training, equipment, and forensic analysis to cold case detectives.

“We’ve got other young women and young boys that have suffered the same type of fate,” Walker said. “Their families deserve resolution.”

Carla’s case was solved using genetic genealogy testing through Texas-based Othram. Breakthrough testing is just one of the things the support group will help fund.

A closer look at Othram

“It often turns up distant relatives to start, which are then narrowed down to someone close. In McCurley’s case, they found matches with a second or third cousin and other family who had lived in Denton County,” Allen wrote.

Fort Worth Police Detective Jeff Bennett said the department was introduced to Othram by Paul Holes — who covered Carla’s murder in an episode of NBC’s “The DNA of Murder” — after evidence from her case received no hits in the Combined DNA Index System (CODIS), the United States’ national DNA database.

“We had a very, very small amount [of DNA] left, which is not typically usable,” Bennett said. “So I called Paul, and I said, ‘Hey, I’ve got four nanograms of DNA. And no, it’s not much but do you know anybody that can work with that?’

About five weeks later, Mittleman called him to say, “I have a last name for you. It’s McCurley,” Bennett said. “So I knew at that point, we had our guy.”

McCurley was number 22 on his list of potential suspects.

But despite having his name, Bennett and Wagner still had to do their gumshoe detective work to make the arrest.

“We can use it [genealogical testing] as an investigative tool. But then we have to go back and prove the information that they’re giving us,” Bennett said.

He and Wagner then went to McCurley’s house and had him perform a consensual cheek swab and matched his DNA to their evidence. It was at that point that they were able to write an arrest warrant.

When all was said and done, Carla’s case cost around $40,000 — a cost that would not have been feasible if not for the NBC show, which paid for about half of the testing costs.

“In most police departments, funding is very limited,” Bennett said. “And we’ve been hamstrung by the police department, as far as our budget goes, in the cold case unit. It costs a lot to do the forensic testing… And it just became apparent to me that this [the support group] would be a great opportunity and a great way to raise funds.”

The 24-year FWPD veteran said since McCurley’s trial and launching the group; other agencies have reached out to them about genetic genealogy.

“This was the first case using genetic genealogy that made it into the courtroom,” Bennett said. “So up to this point, in Texas, [or the] Golden State Killer[‘s case], they all pleaded out. This technology has never been proven to a jury until Glen McCurley went to trial.”

The use of genetic genealogy not only cleared North Texas streets of a murderer, but it also cleared the reputation of 65-year-old Steven Clare.

Clare was 18 when Carla was killed. He lived in the house behind the Walkers from 1958 to 1965 and said although he and Carla were close in age, the two ran with different crowds.

Forty-five years later, Clare was viewed as a person of interest in her murder and subsequently became the target of internet harassment and doxing.

On April 19, 2019, the Fort Worth Police Department took to social media to post a cryptic letter they received in 1974 in hopes of getting any leads. 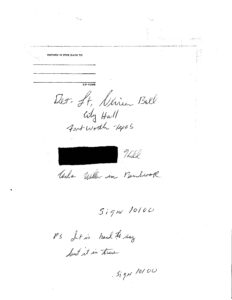 The letter appears to read, “[redacted] kill Carla Walker in Benbrook,” followed by, “PS It is hard to say, but it is true.”

Clare said, after the letter was posted, a psychic began speculating about his involvement in the case — sharing her beliefs online to web sleuths until they were seen as fact.

His sister, Sheryl Wilson, broke the news asking him over the phone, “Did you see what you’re being accused of? Carla Walker’s kidnapping.”

Clare began to choke up as he remembered the call.

“It broke me,” he said, then paused for a moment. “They [web sleuths] posted my address. They posted my picture from high school in the 10th grade, and that I was a weirdo, and I was quirky, and they could see that I could possibly do this. I really dug my heels in, thinking, you know, this isn’t right… That I shouldn’t have to defend myself because of some other quirky person,” he said.

But the more he thought about it, Clare said he realized it wasn’t about him.

“It was about Carla. It was about Jim, it was about Cindy [Carla’s sister] and everybody else that has been supportive of this group for 47 years,” he said.

To clear his name, Clare volunteered to have his DNA tested by Fort Worth police in November 2020 but doesn’t believe he was officially cleared until McCurley was sentenced almost a year later. He decided he wanted to be one of the first to donate to the FWPD Cold Case Support Group, hoping that his contribution would help prevent such things from happening again.

He donated $1,000 and plans to continuously donate as funds are needed.

Since accepting donations, detectives have been able to send in evidence from two other cold cases for forensic testing and plan to send even more as money continues to come in. Bennett declined to comment on how much the group has received thus far.

Currently, detectives Bennett and Wagner are working on over two dozen cold cases collectively and are hopeful more will get solved because of the new group.

“We’re just really optimistic that the support group is going to be able to raise the funds to help us get through more of these cases,” Bennett said. “We see this being a template that other police departments around the country could benefit from.” 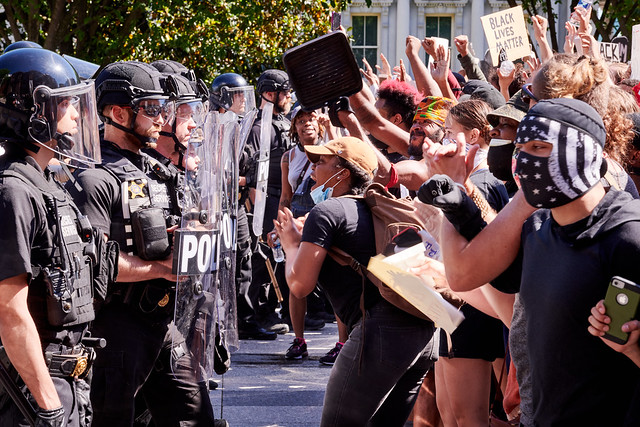 The summer of 2020 was traumatizing for many Black people in America. The police killing of George Floyd, which was […] 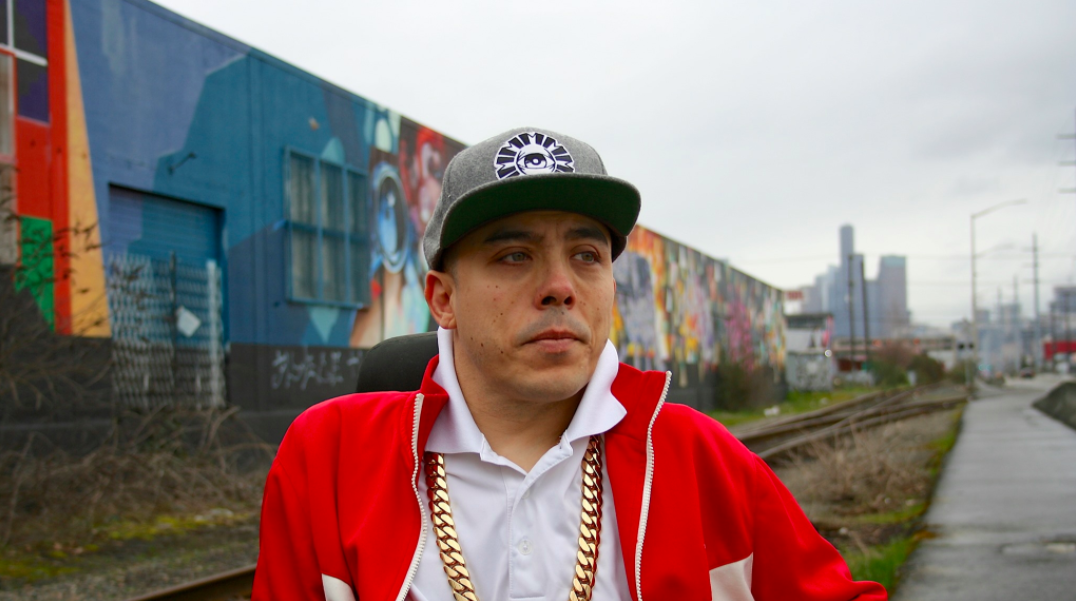 King Khazm on the Impact of Graffiti in Seattle

"Graffiti has been part of human expression since the beginning of time," says the 43-year-old artist and activist