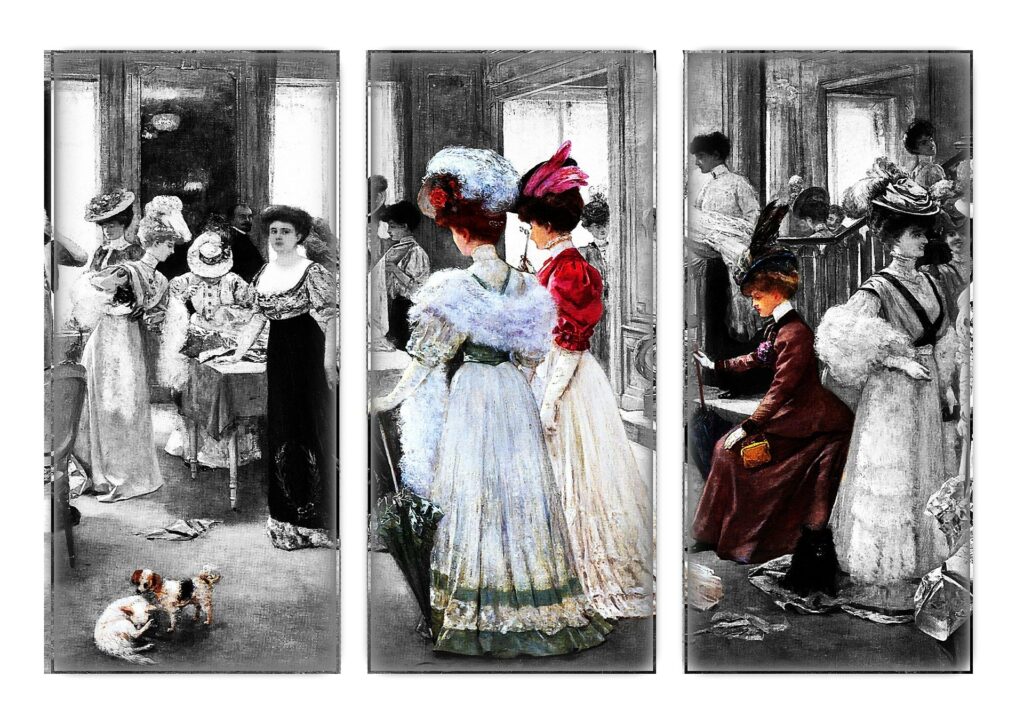 Image by Michael Drummond from Pixabay

In 1887, Nellie Bly ventured to a grim place where no other journalist, man or woman, had ever dared to go before. In pursuit of a story for Joseph Pulitzer’s New York World, she went undercover as a patient at an insane asylum for women at Blackwell’s Island, now Roosevelt Island, in New York.

“Nearly all night long, I listened to a woman cry about the cold and beg for God to let her die,” Bly wrote about her first night at the asylum in a piece that would launch her career.

She was born Elizabeth Jane Cochran outside of Pittsburgh, Pennsylvania, to a low-income family in 1864. But this didn’t stop her from following her dream.

Five career lessons that all undercover investigative journalists can learn from Bly’s remarkable feats are:

To get convincingly admitted to the asylum, Bly checked into a temporary home for working women using the name Nellie Brown. At night she ranted, behaved erratically, and searched for “missing trunks”.

“It was the greatest night of my life,” Bly said.

Her ploy worked, and a judge ordered for her to get admitted to the asylum.

The public was unaware of the inhuman treatment wetted out to the inhabitants behind the closed doors of the asylum. Bly went out of her way to capture these details.

“Don’t expect anything or any kindness here, for you won’t get it,” an attendant told Bly when she asked for a nightgown.

As agreed with her, John Cockerill, the New York World managing director, sent attorney Peter A. Hendricks to bring Bly back ten days after her incarceration.

Bly’s stories about her stay in the asylum were effectively shocking and made allegations, but she backed them with the evidence she had collected during her stint.

“The insane asylum on Blackwell’s Island is a human rat-trap,” Bly wrote. “It’s easy to get in, but once there, it’s impossible to get out.”

Bly never lost compassion for the inhabitants admitted to the island. She testified about her observations before a grand jury. The authorities made some of the changes she has urged in her reporting about better food, trained staff, reduction of the patient population, transferring foreign patients, and installation of safety locks.

“I left the insane ward with pleasure and regret–pleasure that I was once more able to enjoy the free breath of heaven; regret that I could not have brought with me some of the unfortunate women who lived and suffered with me, and who, I am convinced, are just as sane as I was and am now myself,” Bly said.