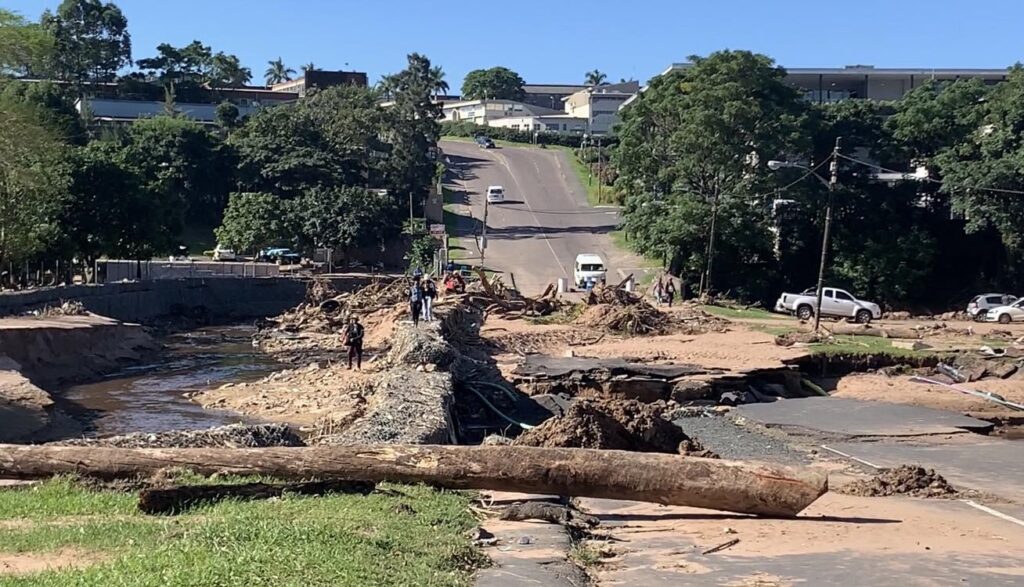 Weeks after South Africa lifted the National State of Disaster for the first time since the start of the pandemic in March 2020,  the country is now being forced to reinstate the declaration as rains and flooding ravage parts of the KwaZulu-Natal province.

With Durban receiving more than 11 inches of rain in 24 hours on Apr. 11, the flood has gone down in provincial history as the worst storm the area has seen in over 60 years.

“A heavy rain it was,” said Percy, a local resident of the Umlazi area. “When we were waking up, we [thought], ‘Oh my God, what is happening?'” 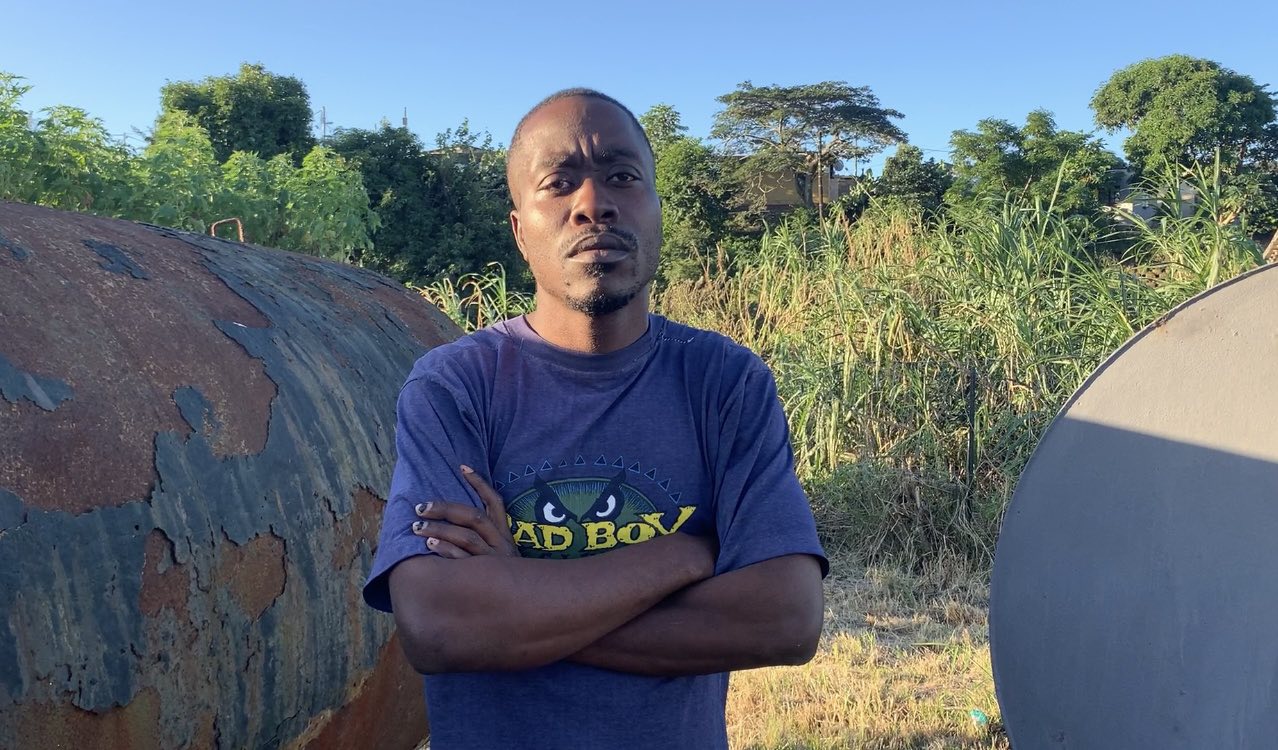 Percy is among the thousands affected by the Durban floods. [Credit: Paige Gilmar]

The floods left 435 dead and 40,000 homeless without food and water, damaging about 13,500 properties with 4,000 of them being completely destroyed.

According to officials, damage to infrastructure, schools, and clinics is around $400 million dollars spurring the government to finance newly established relief aid services. 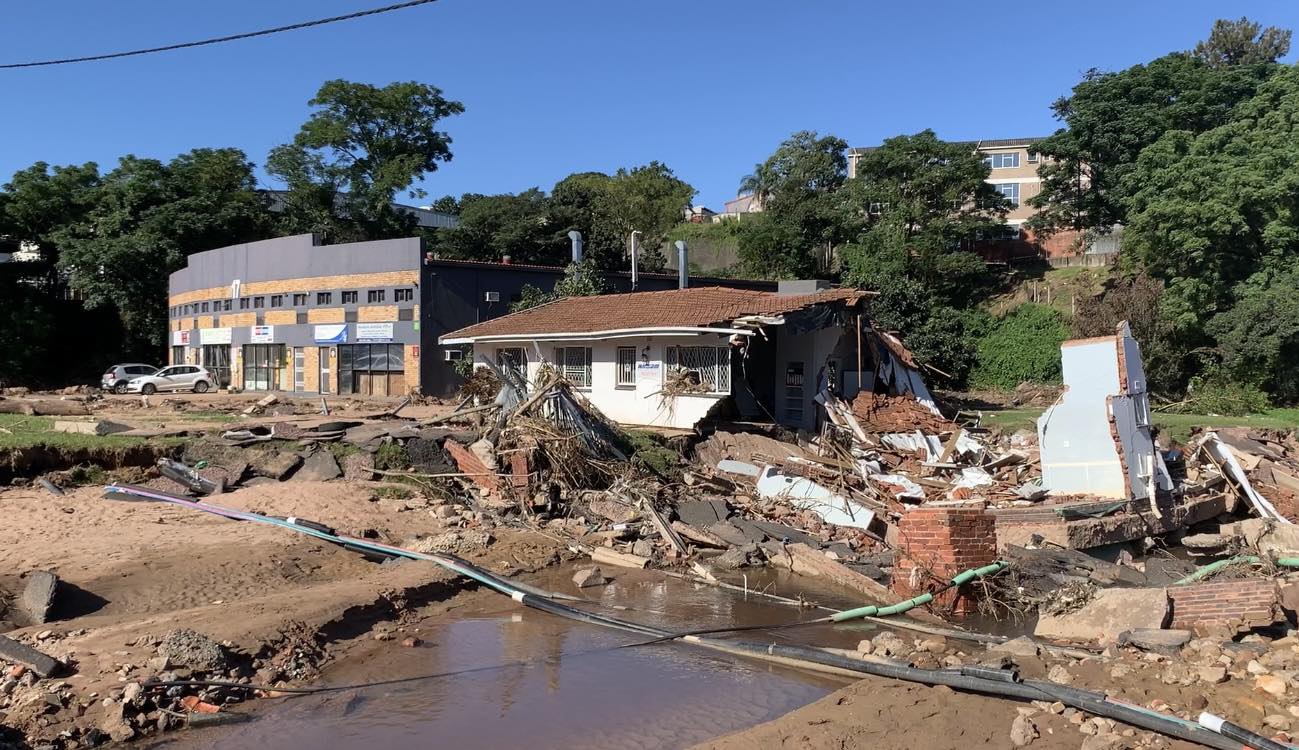 The South Africa government has deployed 10,000 troops to rebuild roads, buildings, and power supplies, provide food, water, and shelter to the homeless, and locate those who still remain missing, with over 50 people still yet to be located.

At the same time the death toll keeps rising as bodies are continually uncovered, rescue missions are quickly turning to body retrieval operations.

“Things are very abysmal because we lost a lot of people,” said Percy.

In response to a public outcry, the government has also allocated $67 million in relief aid for those most heavily affected by the floods, with South African President Cyril Ramophosa promising the public  funds won’t be lost to corruption. 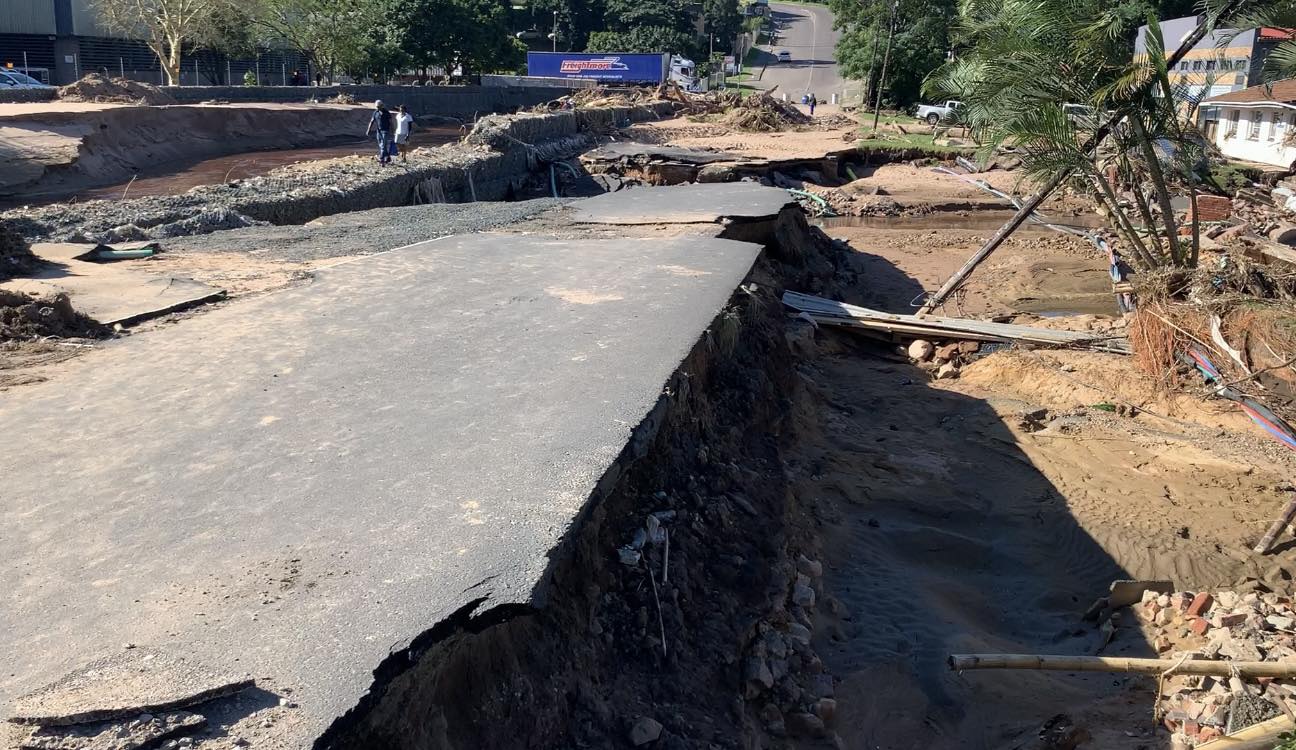 The natural land on either side of Caversham Road has been completely washed away by flooding. [Credit: Paige Gilmar]

Such a promise is in reference to South Africa’s track record in fighting  corruption, with its previous COVID-19 relief fund possibly losing billions to fraud and looting  by former health minister Zweli Mkhiz.

But President Ramophosa faces his own set of controversies as well.

After the worst of the Durban floods was over, climate justice activists opened up a culpable homicide case against the president, believing governmental negligence including poor infrastructure and drainage systems increased the floods’ death toll.

They also believe the government has done little to tackle the climate crisis, with many activists arguing the worsening floods are a byproduct of climate change. 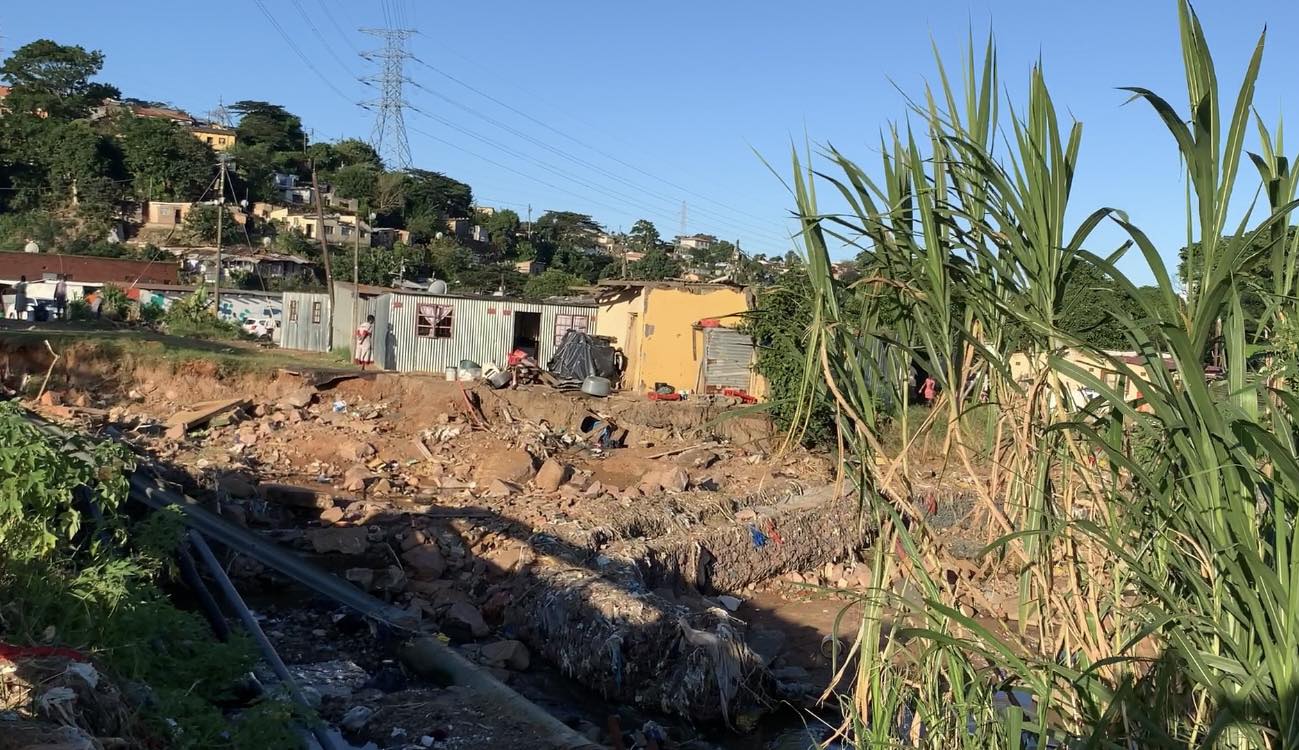 One bridge in the Umlazi area is partially damaged from the flooding. [Credit: Paige Gilmar]

As South Africa continues to recover from the record-breaking floods hope here is not lost.

“We thank God that some of us are still alive,” Percy said. “I think if this happens again, we must be vigilant.  God is always with us.” 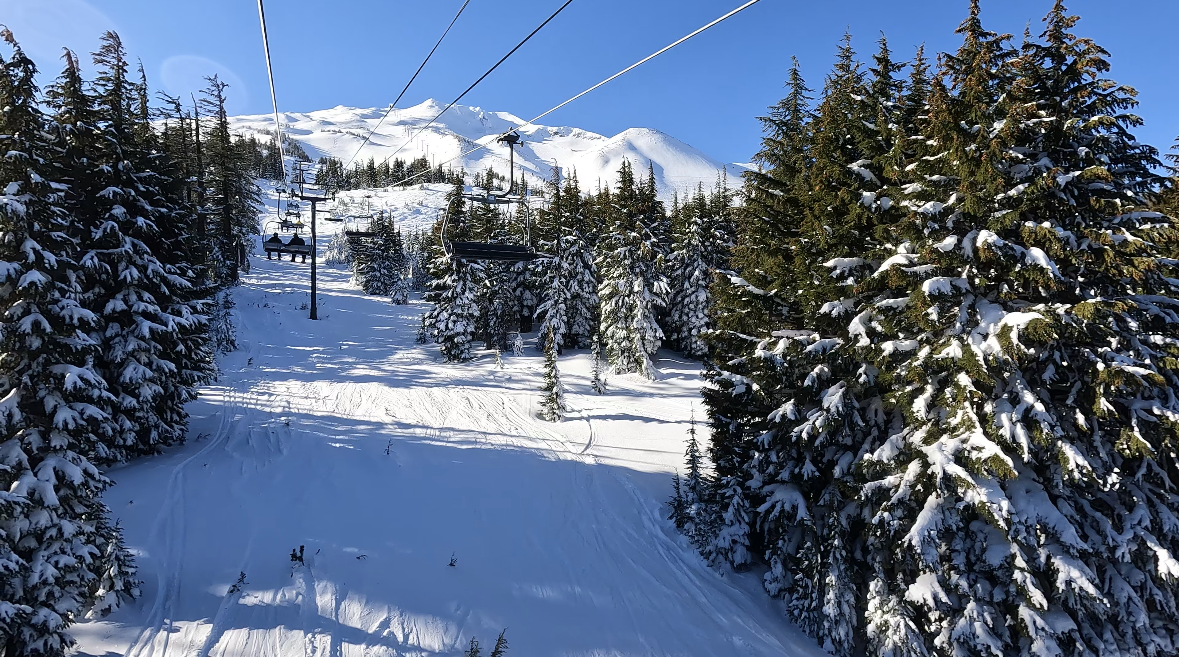 (BEND, Ore.) – The ski resort Mt. Bachelor in Bend, Oregon is now open and people are flocking to the […]