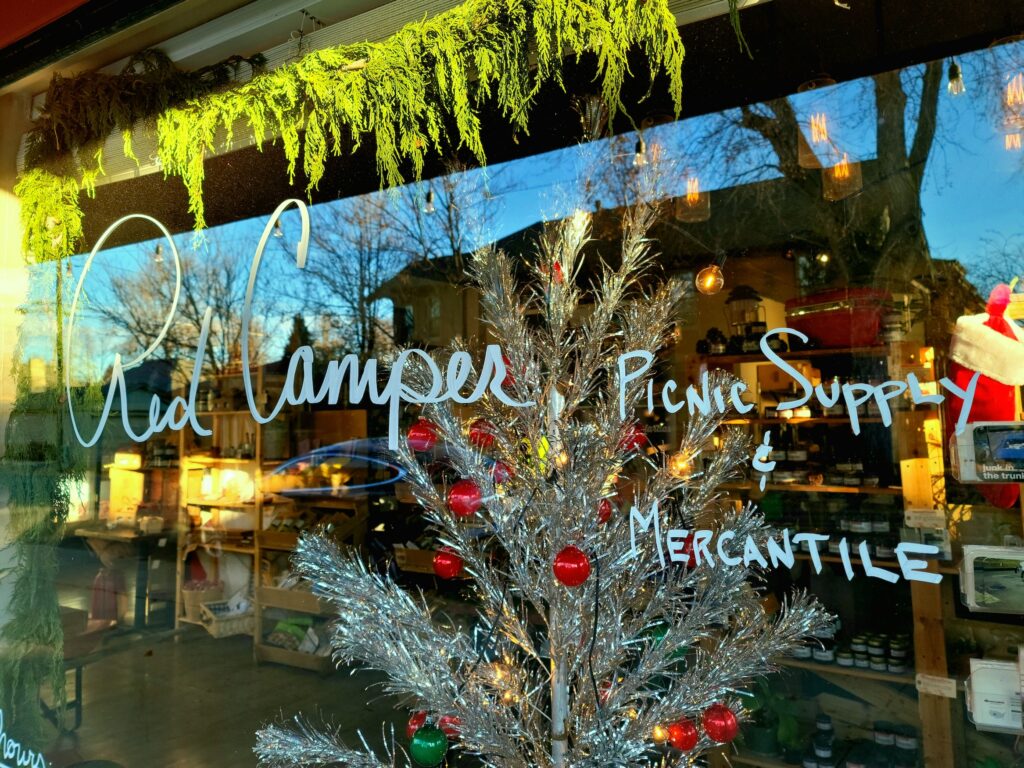 (DENVER) Just like many of the 611,000 small businesses in Colorado, in 2020, Red Camper Picnic Supply and Mercantile, a wholesale jam maker, saw its sales drop significantly at the beginning of COVID. But after experimenting with social media and a new retail shop, Red Camper created “a hub for some folks to safely reconnect with people,” allowing business to thrive.

When COVID hit Colorado and the state went into lockdown, Maura Gramzinski, owner of Red Camper, saw all orders from restaurants and food services for her jam cancelled during March and April of 2020. With little online presence and no farmer’s market, craft fair or store tasting to reach individual customers, Gramzinski had to find ways to get the Red Camper name out there.

She started using social media to encourage Red Camper fans to share ideas on things to do during quarantine. Her posts, designed to reach out and connect with customers, talked about RedCamper’s core value of sustainability and let followers know more about the three team members – herself, Lucy Sossaman, whose favorite part of her job is sourcing most of the ingredients for the different jams, and Carlos Ferman, who is “pretty good at packing and shipping orders” and “enjoys cooking the jams and getting them in the jars.” Gramzinski also applied to list Red Camper products on wholesale websites.

Her strategy paid off – in April, as food services, deemed essential in Colorado, reopened, orders for Red Camper increased.

Gramzinski was especially grateful to Ryan Foote at Whole Foods Market.  During the toughest times, Foote, a Senior Inventory Planner at Whole Foods for Rocky Mountains Region, reached out to check in and made three large orders. Foote also commissioned Red Camper to create a new seasonal flavor – Sweetwater Cranberry Compote – that was launched in all Whole Foods in the Rocky Mountains in Nov 2020. 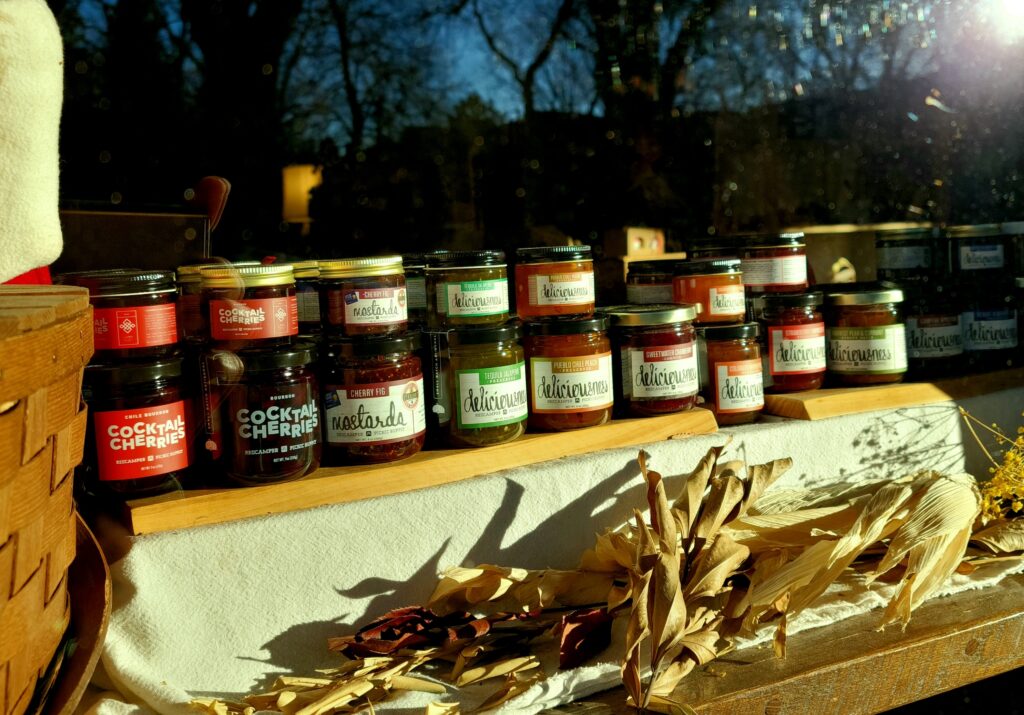 As business began to pick up at Red Camper, the restaurant of their commissary kitchen became one of the twenty restaurants that closed in Colorado in July 2020.  Gramzinski leased the entire restaurant space and used the kitchen full time for cooking jam.

While jam production continued as the holidays approached, it was clear that Red Camper would not be at as many holiday markets as previous years.  Gramzinski wanted to experiment with a retail store front.

“People were peering through the windows everyday anyway.  Let them come in.  Let them see what we are doing,” Gramzinski said.

A week before Thanksgiving in 2020, with all precautions in place, the RedCamper winter pop-up store was opened, selling custom gift boxes with jam, picnic supplies and other gifts for the season.  Gramzinski found it very fulfilling to see people come in and be so excited about the shop. That quarter, sales at Red Camper were higher than that of all of 2019.

Gramzinski noticed that the neighbors enjoyed having somewhere to go, to talk to someone and to shop.  She realized that Red Camper became not just a jam store. “We were a safe place for neighbors to come to feel like things were ok for just a few minutes,” said Gramzinski. The pop-up store was so successful that a few weeks later, she announced on Facebook that it would continue after the holidays.   “It had been magical,” she said, “not just to try retail as a sales channel, but also to reconnect with people during a time of great isolation.”

In 2020, Red Camper had a 65% increase in sales and this year, sales is up 40%. Gramzinski was thankful.  She said, “COVID, without question, helped Red Camper a lot.  It has allowed us to grow in a way that we hadn’t experienced in the multiple years prior.”