A Journalist’s Investigation Into The Creator Of A Black Market, Drug Dealing Marketplace

Andy Greenberg’s deep coverage of technology has been vast and revealing, and engages even those unfamiliar with the subject matter. His writing ranges from reporting how a Jeep can be hacked wirelessly to how North Koreans smuggle USB drives of Friends to interviewing the anonymous creator of a black market drug dealing website. Greenberg’s investigations dive into reasons why technology is being utilized in uncommon ways that disrupt our society.

At both Forbes then Wired, Greenberg has written investigative journalism that has ultimately unearthed a dangerous criminal to the FBI while revealing a tech world of black market drug dealing and hitmen for hire accessible on the Silk Road.

Greenberg was the first journalist to investigate and interview the drug dealing websites creator Dread Pirate Roberts in his 2013 Forbes piece, “Meet The Dread Pirate Roberts, The Man Behind Booming Black Market Drug Website Silk Road” which detailed the reasons behind his running of the site.

The Silk Road was a website on “the dark web”, accessible only with the anonymity software Tor, and a hotbed for dwellers of the internet looking to purchase drugs illegally using digital cryptocurrency Bitcoin or other taboo products such as unregulated cigarettes and fake documents.

By interviewing Roberts via the Silk Road, where all users remain anonymous, Greenberg approached the situation not looking to buy drugs or deal in illegal business, but instead as a Forbes reporter to investigate Roberts on the record. No fake personas nor misrepresentation of who he is, Greenberg chose to put his identity out on the Silk Road to report a story through ethical investigation while also putting himself into a world built on criminal activity and toxic behavior.

Accessing the dark web puts oneself in danger of a potential hack and for Greenberg’s case, the entire Forbes network. But his investigation steered clear of this through his reputation as a journalist by asking smart, insightful, and curious questions to Roberts such as “What inspired you to start the Silk Road?” and “What’s next for Silk Road?” along with “Do you see Bitcoin or other anonymous payment systems as something that could fundamentally transform society?”, rather than ones that may provoke him.

Regardless of Roberts’ anonymity, Greenberg’s investigation produced the first public profile of him to reveal reasons why he ran an illegal black market drug dealing website that is disrupting society and why he chose to speak with a Forbes reporter. Roberts chose to speak with Greenberg dealt with the Silk Roads competition in the online drug dealing sector as they, “are stealing Roberts’ spotlight,” Greenberg writes, along with aiming to provide public access to the marketplace by creating an online guide to access the site which is included in the piece.

“Despite his caution, Roberts’ personal security remains an open question,” Greenberg writes hinting at the uncertainty of Roberts’ future, ”but the potential lifetime in prison he might face if identified hasn’t slowed down his growing illegal empire.”

Two months after publication in October of 2013, Dread Pirate Roberts was arrested by the FBI at a San Francisco Public Library revealing his identity as 29-year-old Ross Ulbricht.  In 2015, two years after Greenberg wrote his first story on Roberts, he published private messages from Ulbricht in Wired that revealed he had also ordered the assassinations of 5 people via The Silk Road stemming from a blackmailer. Later in 2015, Ulbricht was sentenced to double life sentences in prison, which Greenberg also wrote about in Wired.

Greenberg’s willingness to investigate the creator of a dangerous corner of the internet, that put himself amongst heroin drug deals and hitmen negotiating kills, resulted in valuable insight into a world previously undiscovered by a major news publication. Reporting a topic built on criminal activity coinciding with anonymity is not an easy task, but Greenberg was able to gain that trust through his investigative brand of journalism. 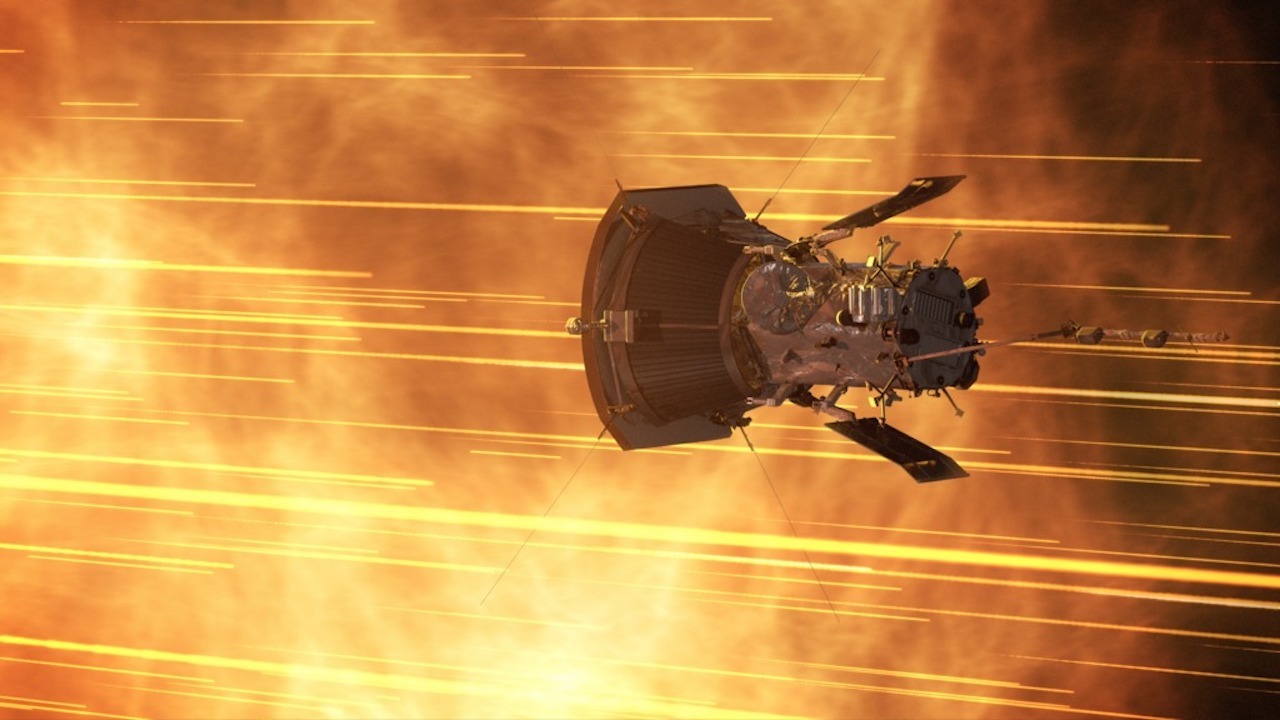 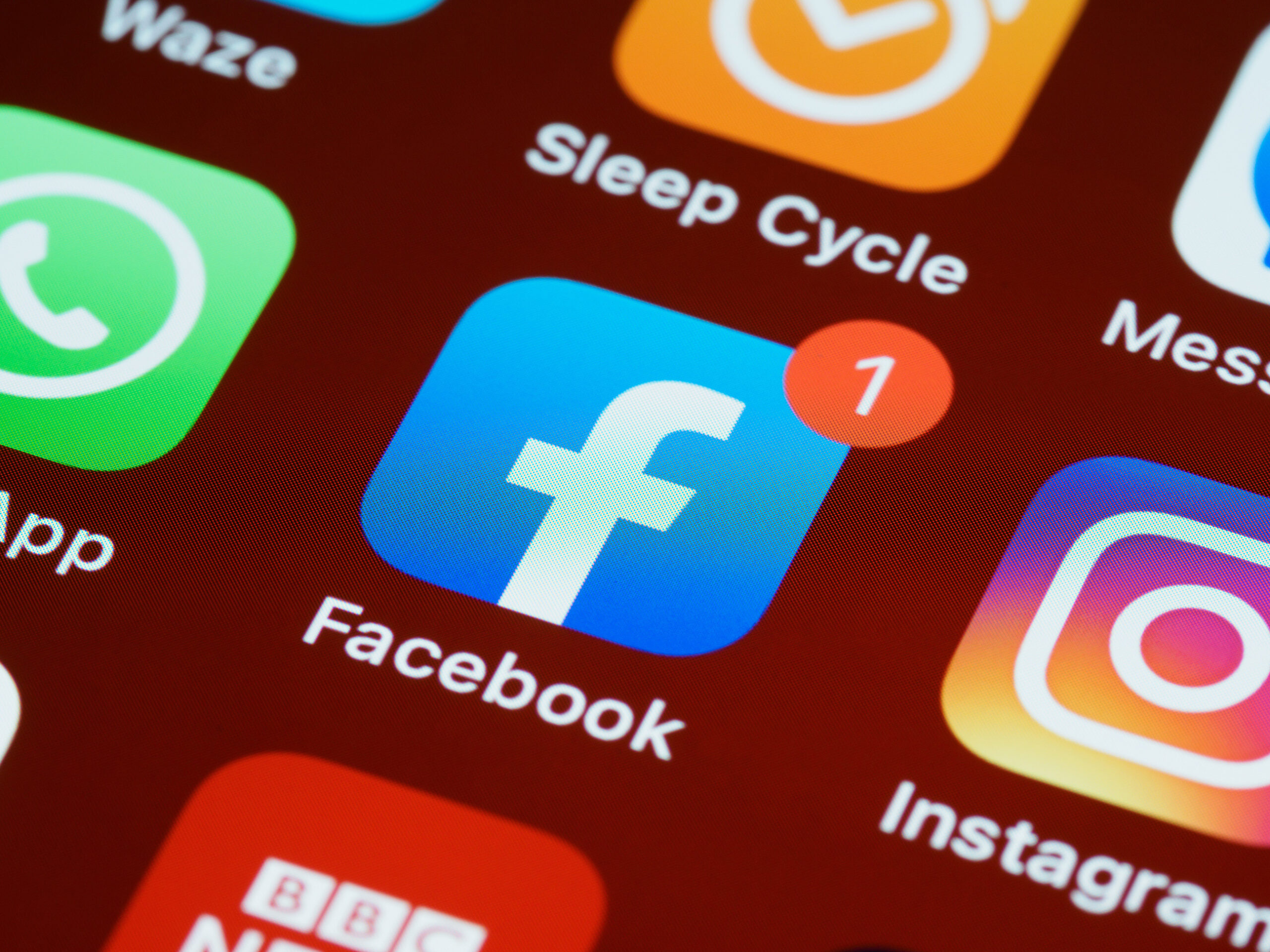