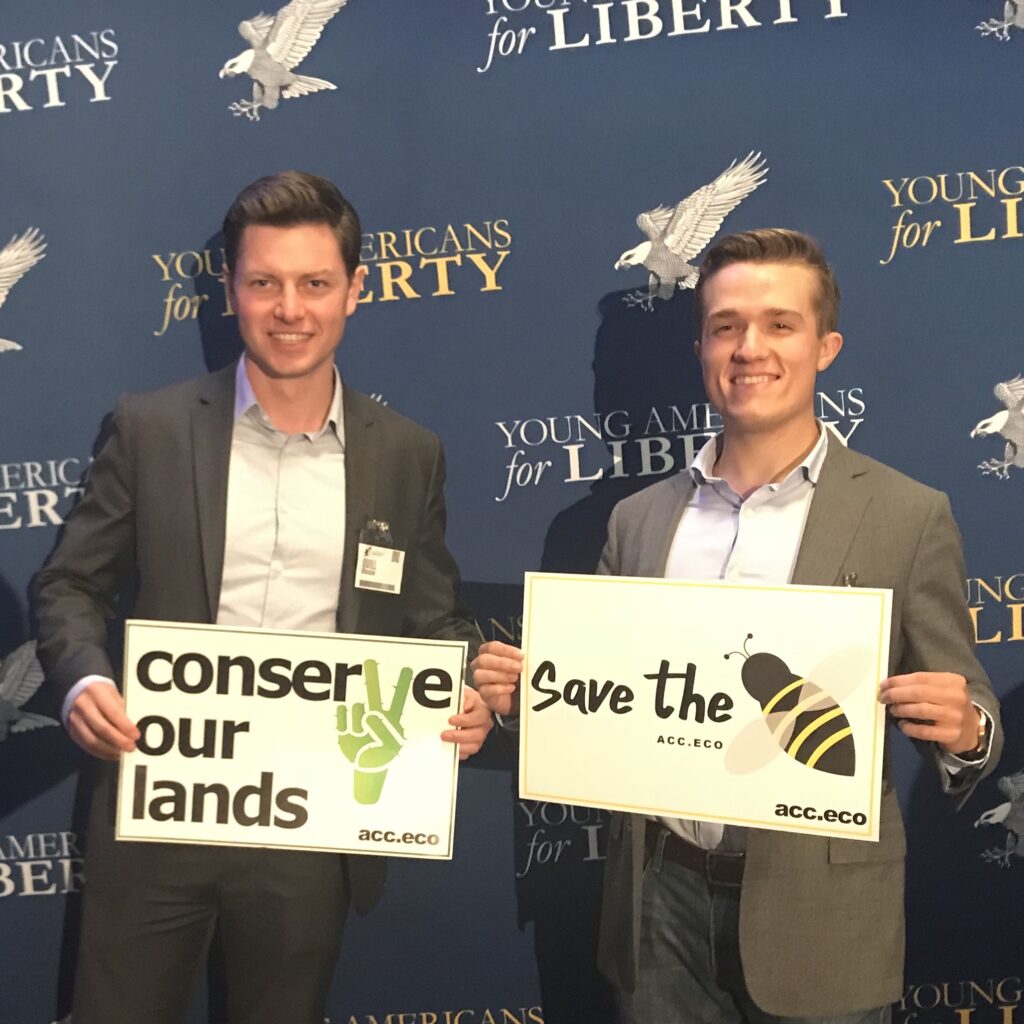 A Legendary Snowboarder Chatted Up a Republican Activist on Climate Change

The duo paired up as part of the #CrushIt4Climate month, an ongoing event sponsored by Jones’ environmental nonprofit Protect Our Winters (P.O.W.). Jones said during the chat that viewers might find it strange he was talking to a Republican about the climate, but he made it clear Backer wasn’t like most conservatives.

Backer, the founder of the American Coalition for Climate Activists, shares plenty of values with Jones when it comes to a desire to protect the environment. Their main difference is their political allegiance. While Backer identifies as Republican, Jones sits on the other side of the aisle as a Democrat.

Jones said he once saw Backer testify in Congress alongside Greta Thunberg, and the was intrigued.

“When I first heard you speak, I was a little bit like — here’s the Republication who’s gonna say some softball stuff on climate,” Jones said. “But your testimony was so on point, you said things that I’ve never heard, and you spoke so boldly on climate. At the end I was like, this guy’s the real deal. We recognize the need for Republicans to join our movement.”

Throughout the conversation, Backer offered insight surrounding a path forward to make the issue of climate change become less of a political firebrand, and more of a problem of mutual interest. One of his solutions was making the issue a bit more personal.

“People don’t put their belief behind science. If you can make it about something other than the science that affects them on a personal level, that’s something that is much more worthy,” Backer said.

The ACC, founded in 2017 and based out of Wisconsin, has a mission statement of “changing the narrative on environmental discussions through promoting a mix of free-market, pro-business, and limited-government environmentalism.”

During the conversation, Backer reflected on an initiative where he and other ACC members toured the United States for 50 days, looking at more than 40 climate initiatives in local communities in rural areas.

“What was really eye-opening was the willingness for people to say, ‘This is a battle for the future of our planet. As conservative as I am, no matter what industry I work in, it’s a problem,’” Backer said.

He added that this helped him understand that fighting climate change should be done from the ground up by focusing on small initiatives, and eventually moving on to big-ticket items like introducing a carbon tax.

“Seeing the US start to decrease its emissions without a big government policy is a big step,” Backer said. “It shows that the market is starting to move in the right direction.”

After close to an hour of conversation, the two ended on a lighter note. While neither intends to dip their toes into the political pond any time soon, they both have considered it. An avid snowboarder with hundreds of days on the slopes each season, Jones jokingly noted that he’s “not sure Capitol Hill is steep enough” for him to enjoy his favorite outdoor sports. Backer had a similar reason for not seeking higher office.

“My excuse to not run could really be boiled down to my addiction to hiking and skiing,” Backer quipped, after touting his dedication to the ACC.