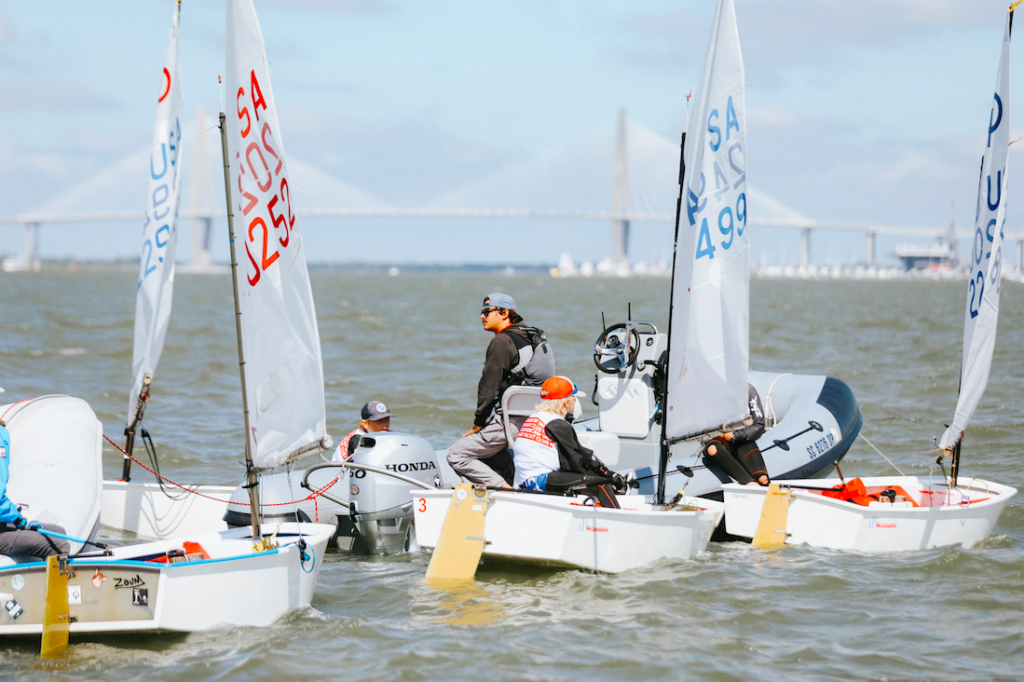 A local Charleston sailor turns his sport into a career

Austin Ando, a recent graduate of College of Charleston, is now the sailing director for Hobcaw Yacht Club.

Growing up in Charleston, Ando would come to Patriots Point and be inspired by watching the sailboats race in and out of the harbor.

Ando began sailing when he was six years old at Hobcaw Yacht Club. He traveled all over the world to compete in regattas, memories he will never forget.

“When I was sailing out of the UK we actually sailed out of the Olympic sailing center, so that was a cool experience,” said Ando.

Now, he owns his own sail boat at Patriots Point in which he calls “the birds nest”.

“I found this boat on Facebook market place for pretty cheap, somebody was moving out of their house on Isle of Palms and didn’t need the boat anymore,” said Ando. “The slip came with the boat and I was interested in getting some personal time on the water and a project to fix up.”

Ando says the best part of his sailing experience is he’s able to do what he loves as a career.

“The most rewarding part is probably working with the same kids for a couple years and watching them excel and grow in the sport and achieve their goals and dreams,” said Ando.