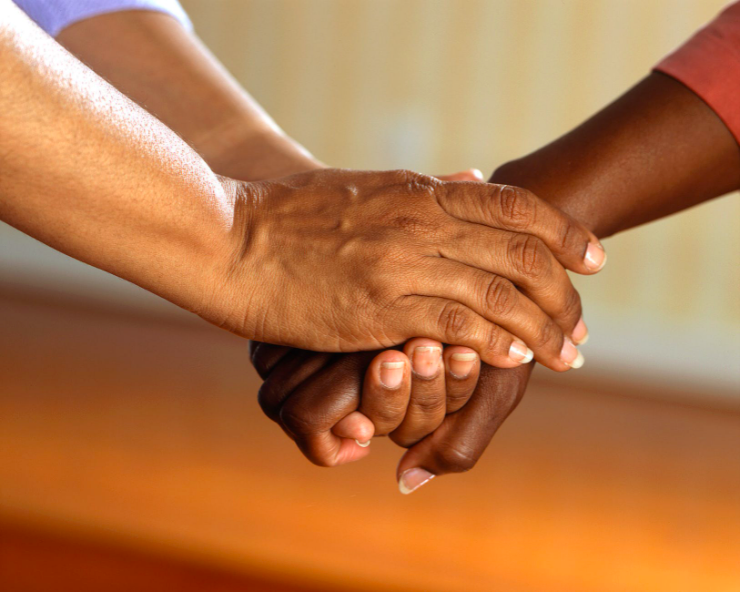 A local newspaper in Charleston advocates for the Black community

On August 21, 2021, The Post and Courier published a piece by Adam Parker and David Slade titled, ‘Census shows Charleston city and county losing Black residents’, which brought attention to how Charleston has lost more Black residents in the past ten years than ever before.

The authors reported that Charleston lost 11,700 Black community members between 2010 and 2020 despite every other city or county in the state having an increase in Black and minority residents. The article further notes that the Black population in Charleston reached an all-time high in the 1960s, but has since been slowly declining, with “more affluent White people” taking charge of the city’s growth.

So, why are Black community members being pushed out? Parker and Slade upheld that the city’s personal economic advantages are far more important than keeping Black communities prospering. Their story fits into the category of advocacy journalism because it seeks to promote a social, economic, or political issue.

Parker and Slade highlighted the economic disadvantages through stories of local Black residents whose businesses and neighborhoods have been integral parts of the Charleston community but since have been overlooked to economically benefit the city. The article begins with the story of a 71-year-old Black man, Herman Whitney, a longtime resident of Charleston and eyewitness to the generational changes taking place. Whitney told the paper that his family’s store was an essential part of the community until it was torn down for a highway.

The store was located in a predominantly Black neighborhood, West Side, but with the creation of the Crosstown highway, approximately 150 businesses and residences were displaced, including his.

And that’s not the only account of change in the community. Carolyn Wright-Porcher’s story tells the audience that without acquiring her family home after her father passed, she could not afford to have a safe place to reside in Charleston.

Wright-Porcher has seen gentrification in her neighborhood via rent increases. She believes that community improvement is necessary, but believes the city is doing so knowing that it’s leaving Black people behind.

“I know change has to happen, but it seems to happen without regard for culture and history.”

The framing of the article is crucial because it allows for Black community members to tell their story, rather than have their story told by someone else. It gives them a voice in a community that historically has left them out, precisely why pieces like these are essential to journalism.

Especially with the population increase in Non-Hispanic and Caucasian residents in Charleston, groups such as these may not be aware of the issues outside of their own circle.

And while no identifiable specific change has come about from this article, it is crucial for journalists to use their power to raise awareness on the issues at hand and hold community leaders accountable.