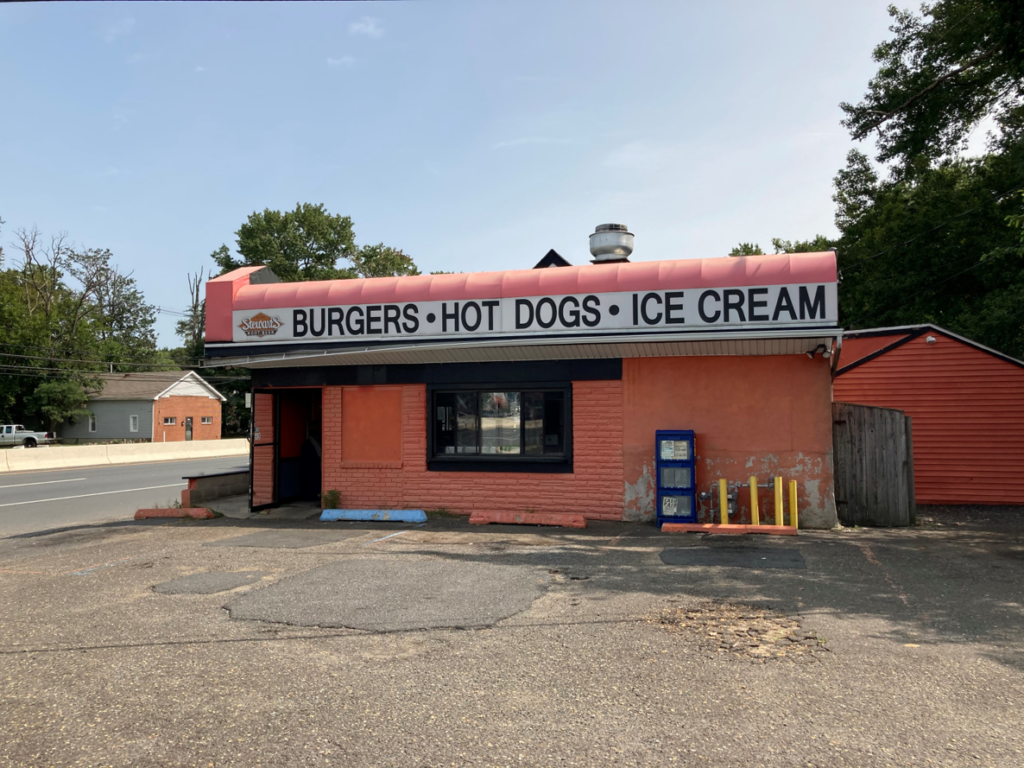 (HAZLET, N.J ) — The only vegan restaurant of a Central Jersey town has closed its doors for good.

The Stewart’s Restaurant in Hazlet Township, New Jersey, ended business operations on September 8. The restaurant was one of 30 open locations in the United States, according to the company’s website.

The restaurant operated at its Hazlet location for about 35 years, said Jeff DiBlasio, who was its owner for the last decade. DiBlasio declined to discuss why the restaurant closed, but acknowledged it was not helped by the ongoing coronavirus pandemic.

“We will be closing our doors permanently as of the day after Labor Day,” the post reads. “It’s a sad time as I have been here almost 11 years. We have served our community well and unfortunately, it’s time to move on. I hope everyone gets a chance to come in one more time before we close.”

DiBlasio noted that the Hazlet location was particularly popular because it was the first branch to incorporate a vegan menu. In addition to local customers, patrons living 30 to 40 miles away would visit the restaurant.

“People were coming from everywhere for the vegan menu,” he said. “I had customers coming far off to Stewart’s. They told me they wanted good vegan food and they knew they would get it here.”

According to online service HappyCow, which locates vegan dining, the only Stewart’s restaurants to offer a vegan menu were the Hazlet and East Brunswick locations. The Hazlet branch was also the township’s only vegan restaurant. The closure leaves Hazlet without its own vegan restaurant, although they are present in neighboring municipalities Holmdel, Keyport and Middletown.

Although founded in Ohio, Stewart’s is headquartered in New Jersey; 21 of the 30 restaurants are located within the Garden State. The chain began distributing root beer in 1924 before adding hamburgers, hot dogs, french fries with toppings, and local specialties and desserts, according to the official website.

While the business may be closed, DiBlasio has positive reflections on his time running the Stewart’s Restaurant of Hazlet.