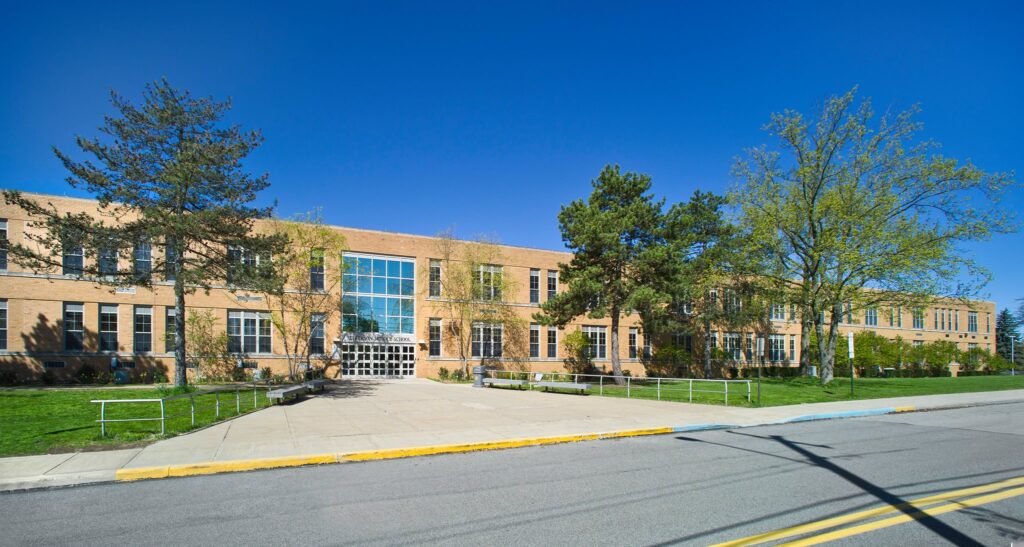 (Pittsburgh, Pa.) — During the second week of September, a student at Jefferson Middle School in Mt. Lebanon, Pennsylvania, participated in a controversial TikTok challenge that resulted in damaged soap dispensers in the school’s bathroom.

The TikTok challenge, called “Devious Licks,” encourages students to not only film themselves stealing items such as soap bags or soap dispensers in school bathrooms but also to vandalize the entire bathroom as well.

In a newsletter emailed to parents, the school outlined the serious consequences of participating in this destructive challenge.

“Students who choose to participate in this behavior are committing criminal mischief, vandalism/theft, and are subject to repercussions per school code and the law. Students who are caught will face consequences that will include detention, suspension, restitution, and/or referral to the Local Law Enforcement Agency,” the letter said.

The first sign of trouble began when empty soap dispensers started to appear in the bathrooms, according to Joelle Klaber, guidance counselor secretary at Jefferson Middle School. It then escalated when a soap dispenser was found in a student’s locker. Hall monitors now have to be extra vigilant when letting students use the bathrooms.

“[Social media] has created so much more work for the principal, vice principal, and guidance counselors,” Klaber said.

Aidy Hopkins, an eighth-grader at Jefferson Middle School, saw the incident on social media when students shared photos of the student taking the entire soap dispenser off the wall and soap out of the bag. Hopkins went on to say that teachers had to talk with their students, reinforcing the consequences listed in the newsletter emailed to parents.

On whether students her age should be on Tik Tok, Hopkins said, “I go back and forth. [These TikTok challenges] are putting a bad light on social media, even though there are other good aspects to it. There are better sides of Tik Tok, like making people more aware of social justice issues, but I hope [challenges] like this stop because it is horrible for the school to deal with.”

TikTok has responded to the “Devious Licks” challenge by deleting this specific content on the app.