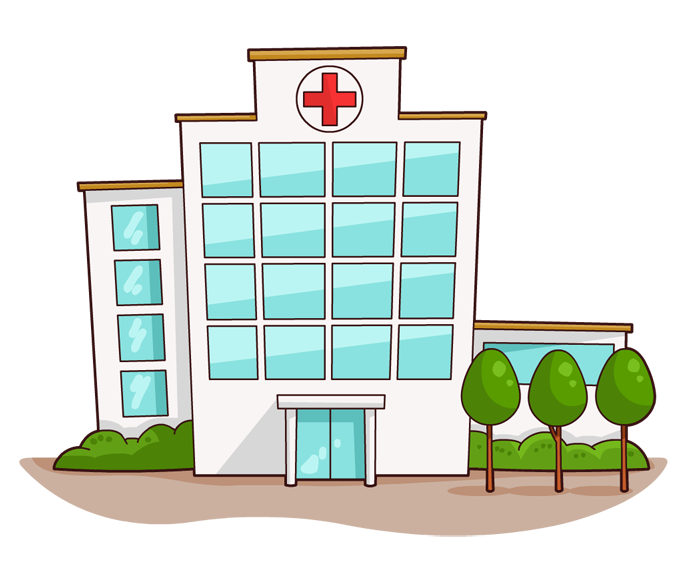 A Surge in COVID Hospitalizations in Arkansas

The new COVID variant, in tandem with the low vaccination rates, have created significant new challenges for Baptist Health Medical Center in Conway, Arkansas. From the onset of the pandemic, this medical center has experienced numerous coronavirus waves. This current wave, driven largely by the Delta variant, coupled with low state-wide vaccination rates, has been a major source of concern among this particular medical center’s staff.

These challenges include the fact that hospital capacity has been and continues to be at complete capacity. Hospital data shows that ICU capacity has ranged from 90% to 100% since early June. In addition, inpatient beds have hovered around this level since late July.

Before the vaccinations rolled out across the country, Baptist Medical Center of Conway, being a part one of the largest hospital systems in the state, faced its fair share of challenges. Resources and hospital staff were stretched thin at times and hospitalizations spiked each time there was a new wave in this region of the country. While hospital officials were hopeful that the vaccine would stave off some of these challenges, the reluctance on the part of many in the area to get the vaccine has only prolonged the medical center’s tough predicament. This challenge of vaccine hesitancy is not only a reality on the national level but  in the central Arkansas region.

According to the. president of the hospital,  Tim Bowen,  the state of “Arkansas has been a hotspot state due, in large part, to low vaccination rates compared to other states.”

Additionally, Bowen notes that the recent Delta variant has also been a significant factor in these hospitalizations, but says adds that the vast majority of breakthrough infections among vaccinated patients have been people with “significant amounts of underlying comorbidities.”

There is ample evidence that there is a definitive link between these hospitalizations and low vaccination rates, says the hospital official.

“90-plus percent of the Covid positive patients in the Baptist ICU have been unvaccinated … the bottom line is to get the vaccine. It definitely works!” said Bowen.

In the meantime, Baptist Medical Center, along with countless other hospitals regionally and nationally face an uncertain future in the winter months. Much of this future depends on factors such as worldwide variants and mutations, as experts continuously warn about. Only time will tell what the future will look like for this particular hospital, but it will inevitably be tied to the future of the variants, vaccination rates, and similar COVID-related issues.