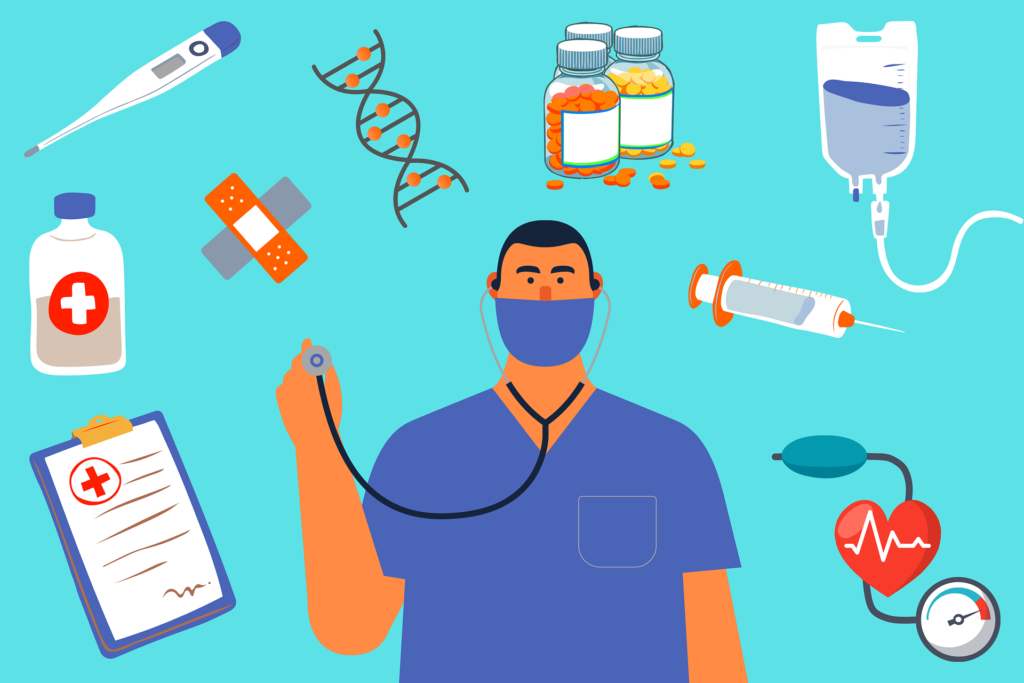 Image by Arvi Pandey from Pixabay

Texas is in the headlines lately: “The Texas Abortion Law: Here’s How it Works” by the New York Times; “Republicans seethe with violence and lies. Texas is part of a bigger war they’re waging” by The Guardian’s US columnist Rebecca Solnit. The latter, a column that critically judges the Republican Party’s recent choices in policy-making, may raise ethical issues on the inherent impartiality of journalism. When is advocacy journalism appropriate and when does it violate journalistic ethics?

Most newspapers’ codes of ethics agree on concepts of impartiality and neutrality, independence and integrity. The New York Times’ code of ethics, for example, states that its goal is, “To cover the news as impartially as possible.” NPR, on the other hand, has just recently laid out a new Ethics Policy in which there seems to be more consideration of the journalist as an individual with opinions and perspectives: “NPR editorial staff may express support for democratic, civic values that are core to NPR’s work.”

In general, however, columnists such as Rebecca Solnit tend to have different expectations, which means they can advocate and still be within a code of ethics. A columnist, as stated in The Guardian’s Code of Ethics, has “views openly on display” and may thus “have more latitude than a staff reporter.” Solnit’s column is advocacy journalism in its purest sense: not only because she is a columnist who has a view, but also because the new Texas laws appear unconstitutional and discriminatory for many.

Is it fair for a journalist to stand up for “human dignity?” Rebecca Solnit demonstrates that it can be, when the discipline of Ethics, what is morally good and bad, right and wrong, overthrows the particular branch of journalistic ethics, when issues of discrimination, rights, and dignity are at stake.

In the article, Solnit alternates facts with opinions and uses terms that depict the Republican Party as an undemocratic party of liars and violent individuals who place their beliefs above anyone’s rights. The subheading reads: “This extremist vigilante abortion law is of a piece with everything else Republicans are doing: overturning democracy itself.” She continues: “The very language of the law is a lie, a familiar one in which six-week embryos are called fetuses and a heartbeat is attributed to the cluster of cells that is not yet a heart not yet powering a circulatory system.” She then goes on to state how the new law invites citizens to become “vigilantes” by allowing them to report illegal abortions and earn ten thousand dollars if they win the case in court. This pits citizen against citizen, individual against individual, and “makes pregnancy a crime” to be tried.

Concurrently, Texas is experiencing a Republican attack on voting rights. What is going on in Texas is, “About expanding liberty for some while withering it away for others”, writes Solnit. Throughout the article, Solnit clearly questions the ethical values of the Republican Party and not solely its dictum on Texas: “Not just the Democratic party but democracy is their enemy”.

All things considered, Solnit’s column is a piece of advocacy journalism and should be regarded as ethical in that she supports with fact-checked evidence her stand. Her opinion is merely concealed in certain terms and expressions she uses to describe the Republican Party but does not make up for the entire article. Instead, her arguments on the new reproductive and voting rights laws as being unconstitutional and symbolizing a first, dramatic step to war against democracy, are all supported by the profound – forgotten by some – meanings of “Ethics”, “Human Rights”, and “Democracy.”