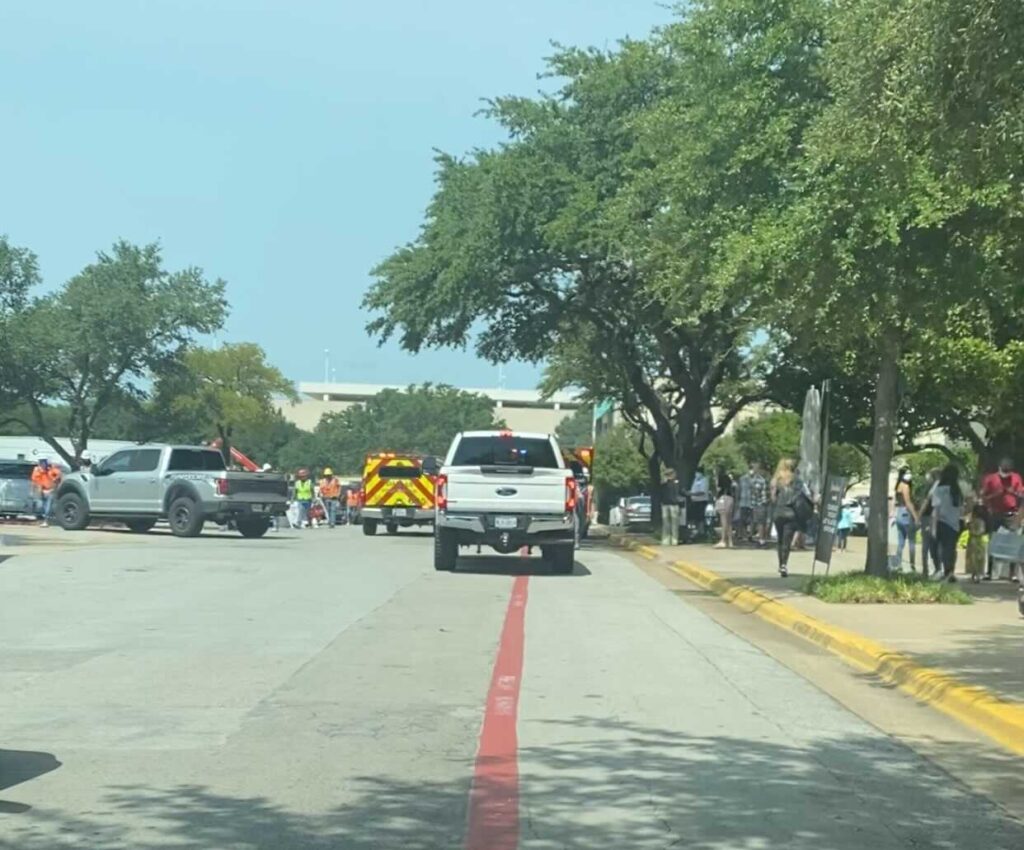 A Texas mall was evacuated on September 12 after a fire ignited in an on-site construction zone. No injuries were reported.

The Dallas Fire-Rescue Department said responding officials initially reported smoke coming from the third floor of Dallas-based North Park Center, located inside of a Neiman Marcus store, according to a statement shared by local TV station NBC 5 Dallas-Fort Worth.

The official North Park Center Twitter account released a Tweet stating that due to the residual smoke from the fire, mall guests were evacuated from the shopping center due to lingering smoke from the blaze and it will remain closed for the remainder of the day.

Retailers and restaurants with outdoor entrances were informed they could remain open.

The tweet also confirmed that the fire occurred inside of the Eataly construction space on Level One, a three-story food hall and Italian grocery that had been expected to open later this year, according to the Dallas Morning News.

The fire began when sparks from the construction site ignited combustible materials on an out-of-service escalator belt, according to NBC 5.

According to North Park officials, the Dallas Fire Department quickly responded and the fire was extinguished immediately.

As of this writing, the mall is open to the public and operates at normal business hours.