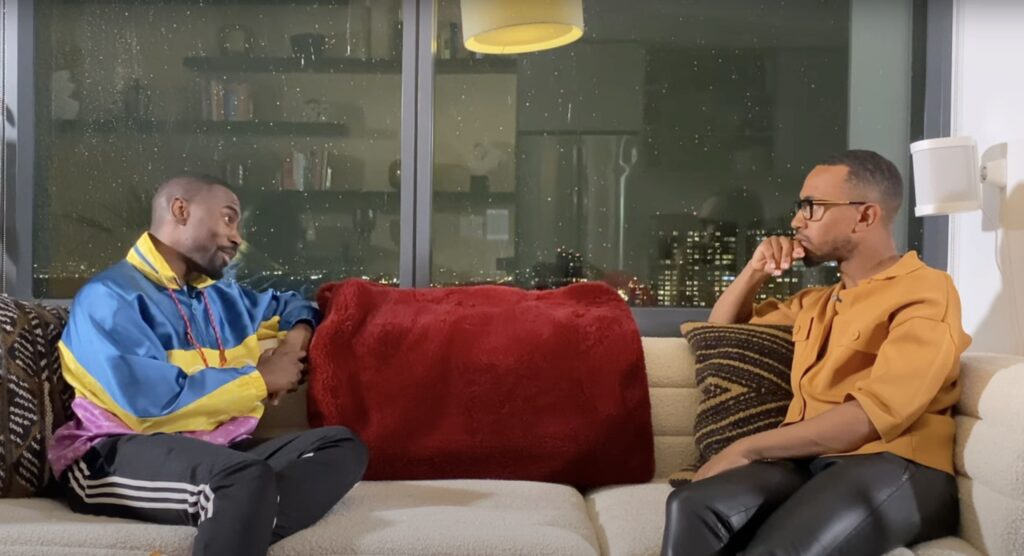 Activist and co-founder of Campaign Zero, an organization devoted to fostering understanding of public safety beyond policing, Deray McKesson first entered the public eye in 2014 after his involvement in the protests following the murder of Michael Brown in Ferguson, Missouri. After his very public involvement there, Deray quit his job as an educator to become a full-time activist, which led him to sit at high-profile tables and gain much exposure.

“I think about visibility as a tool, not a goal. So I’m excited to know a lot of people, to be on a lot of things, to be in places like this, to be able to talk about this work in ways that reach the most people. But I also know that the moment that visibility becomes a goal in my work, it destroys people. That’s not why we do this work. We do it to get free. And how we can spread the message is like these avenues of visibility.” McKesson told The Click.

Amid speculation regarding McKesson’s affiliation with the official organization Black Lives Matter, which was recently accused of misusing funds, he made it clear to The Click that there is no affiliation.

“We are not friends. They worked for years to say I had nothing to do with them. So when this happened, I was like, I’m happy that we cleared that up. We ain’t got nothing to do with each other. The second thing that I do take really seriously is that a lot of people without a lot of money donated. People who were rubbing two pennies together to try and make ends meet donated because they believed in the work that we did. So when you look back and try and explain like, what did you do? And there’s nothing there that hurts everybody.”

As far as what is next for McKesson, his goal is to continue doing the work and expanding Campaign Zero.

“My biggest dream was to build what we have built, and we have 35 campaigns that run simultaneously today. We have a roadmap of a hundred, and getting to that would be the coolest thing I could do now.”