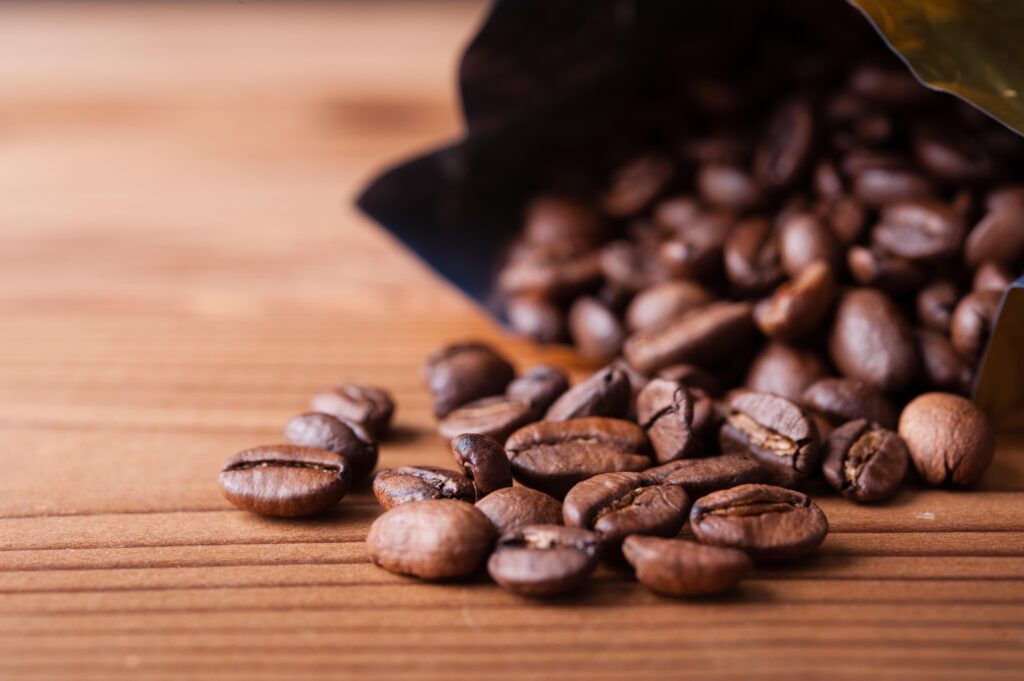 (HONOLULU) — Hawaii coffee growers have reached additional settlements with major retailers over the misuse of the “Kona coffee” name. Kroger, Safeway/Albertsons, and Hawaiian Isles Kona Coffee have joined a list of defendants agreeing to a settlement and to change their use of the Kona coffee label, according to court documents filed Feb. 14.

In March 2021, eight of the 19 defendants, including Costco, TJX, Boyer’s Coffee, and Cost Plus, agreed to a total settlement of $13.1 million and to change their labels to follow Hawaii labeling guidelines. The lawsuit is still pending with the remaining eight defendants, including Walmart and Amazon. Attorneys for all parties declined to comment.

One of the plaintiffs, Cecelia Smith, 74, told The Click that she and other Kona coffee growers suspected for decades that the coffee sold in several stores with the Kona name was not actually Kona coffee, but it took time to figure out if they could prove it.

“Until we had these kinds of chemical testing, there was no way to prove it wasn’t the 10% blend required at the time,” Smith said. “When the testing was done, then we could say it wasn’t true.”

When it comes to coffee, location matters. Changes in altitude, soil composition, and climate all factor into the final taste of coffee. Grown on volcanic slopes of the island of Hawaii, Kona coffee is known for its simple but rich taste and distinct aroma.

Kona coffee can only be grown in the geographic region defined as the North and South Kona districts on the island of Hawaii. The complaint, filed on February 27, 2019, states that only 2.7 million pounds of authentic Kona coffee is grown annually, but, somehow, more than 20 million pounds of coffee labeled as Kona coffee was being sold at the time.

A pound of authentic Kona coffee can cost between $33 and $55 dollars, but the bags in the store were much, much cheaper, and far inferior in taste and quality, according to the lawsuit. Smith said it was insulting when drinkers of the fraudulent Kona coffee would complain that Kona coffee was not good.

“It’s a sting on our reputation for no reason,” Smith said.

Protecting the Kona coffee brand is tricky. “Kona coffee” is not a trademarked name under the Lanham Act. The phrase is just too common. According to the US Patent and Trademark Office website, “If your entire trademark is generic, that means it’s the common, everyday name for your goods or services.”

Instead, the state of Hawaii holds a certification mark for “100% Kona Coffee.” This federally protected mark certifies that the product was grown within a defined geographical area. The state issues licenses to producers to use the certification mark if their coffee meets the state’s requirement to be considered 100% Kona coffee. Leo Obaldo, administrator of the Quality Assurance Division of the State of Hawaii Department of Agriculture, told The Click that 115 lots of green coffee used this mark in the last year. Obaldo said in an email that the mark “can be used with green coffee only and does not apply to roasted coffee.” Green coffee is unroasted coffee beans, and not the bags sold in stores.

By law, Hawaii requires that Kona coffee blends contain ten percent by weight of coffee grown in the Kona geographical area to be labeled as a “Kona coffee blend.” But despite this requirement, Hawaii cannot enforce the law beyond its borders. Smith called the inclusion of an agreement by the defendants that they will abide by the labeling requirements of Hawaiian law “meaningful.”

Farmers have been advocating for years to increase the ten percent threshold required for the Kona coffee label, but proposed bills have consistently failed in the legislature. State Representative Nicole E. Lowen is a proponent of the increase and introduced a house bill aiming to incrementally reach a 51% requirement by 2024. Lowen explained that ten percent just was not enough. At ten percent, the distinct flavor of Kona coffee is not even detectable, Lowen said.

“Most are small estate farms with less than five acres,” Lowen said in a phone call with The Click . She said that many farms have experienced hardship from insect infestation and the increase would financially benefit the farmers.

“This should have happened years ago,” Lowen said. 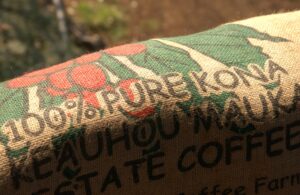