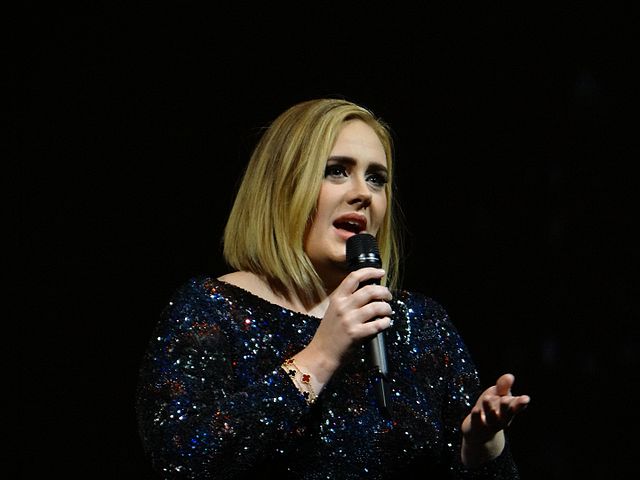 The song is slated for release on Oct. 15, according to the teaser video. The short black-and-white video starts with Adele inserting a cassette into the cassette player of a vintage car. Piano music begins to play. The car blows sheet music out the back window as she drives down a country road with furniture secured in tow. The video ends with the announcement of her new single.

“When I saw that she posted the announcement today, I freaked out,” said Hanna Haika, 20, who runs the Adele Twitter fan account, Adele Daily. Haika was not the only one freaking out, as Adele’s name immediately began to trend on Twitter. The 21-second clip reached over 10.3 million views in just eight hours on Twitter.

It’s been half a decade since Adele has released any music. Her last major project was her critically acclaimed album “25,” which won Album of the Year at the 2017 Grammy Awards.

Speculation about a new music launch began last week as billboards with the number “30” started to pop up worldwide. However, it is still not confirmed that those billboards are connected to Adele.

During a 2016 appearance on James Corden’s “Carpool Karaoke,” Adele said that her album “25” would be “the last album after my age.”

Adele is currently 33. All her past albums have been named after the age she was when composing them.

“It will be another step in her career. She will show how she changed turning 30. How free she feels now and ready to leave her past behind,” Haika told The Click.