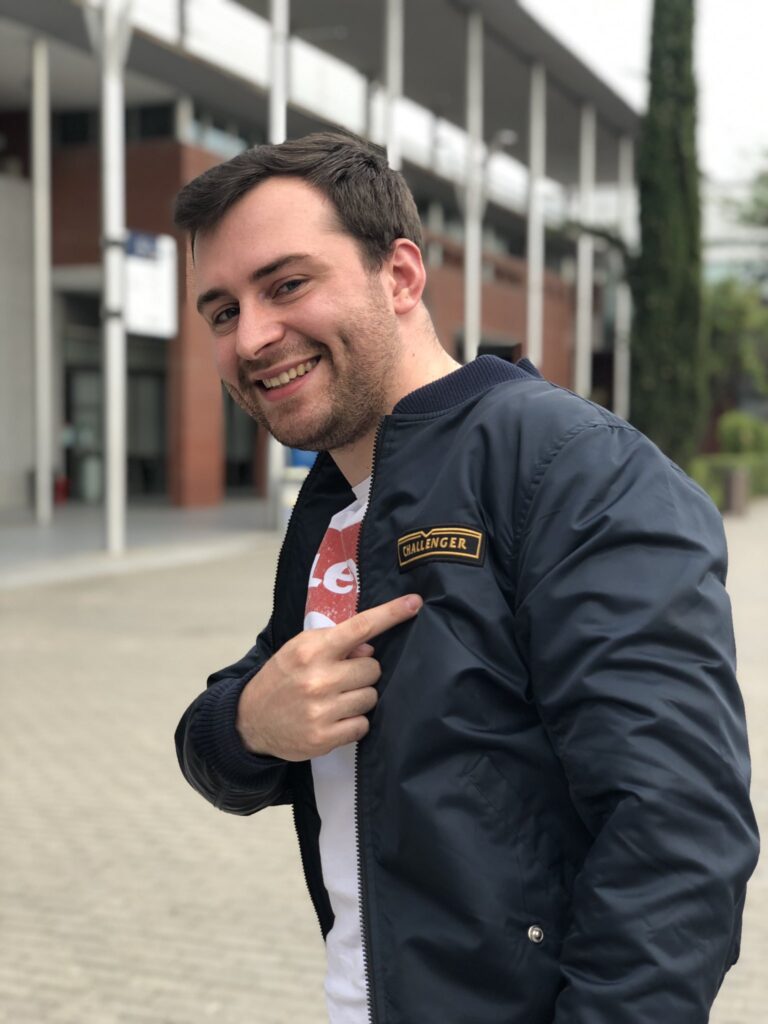 This Is the Company Backing Some of Your Favorite Gaming Creators

(NEW YORK) — A teenage boy with far too much free time cowers away from his homework and instead lifts up a controller and headset for his new XBOX 360, a bottle of Mountain Dew next to him. The day slips away to night as he plays game after game, mesmerized by the screen. This is the image of the gamer that has been engraved in our minds over the past several years, but that’s all changing.

Modern gamers, and especially professionals, are not just securing prize money for their skill at tournaments. They’re online content creators with vast followings. In our creator economy, nothing is a solitary action anymore. Your favorite top creators have a team of highly skilled marketing professionals behind them. Now, this includes gamers. AFK Creators is a talent management agency and a key player in the evolving gaming field, representing some top creators including 5UP, Captain Puffy, and Rogue.

CEO Matt Woods started AFK Creators from his living room in 2018. The company has since rebranded as the larger AFK Group, allowing the team to expand into larger ventures, according to a press release from early this year.

“It was more of a natural occurrence and then seizing the opportunity that presented itself rather than any sort of like planned venture,” Woods says. He started as a gamer and creator but began emerging from that box in 2016 and toward a management role as a way to help support himself and his friends.

While AFK Creators is based and headquartered in the United Kingdom, Woods says its staff is worldwide by design.  Since AFK Creators staff connect with clients online, location is no barrier to being on the AFK roster.

Woods says the company has “a big emphasis… on diversity in terms of like, everything really.” In the aftermath of #GamerGate, which was a conflict between progressive gaming activists and right-wing individuals, any key player in the gaming industry must value and put to action diversity.

The company puts “creators first.” According to the company website, their services include partnerships, marketing deals, talent management, and branding.

What’s not included is a free ticket to success or building communities for the creators. “I don’t necessarily think that’s our place,” Woods says. “The creators have built their communities and they’ve supported them at every step of that journey.”

Many of AFK’s current clients are already boasting large followings and communities. On Twitch, a gaming-centered streaming platform with over a 91% share of the live game-streaming market as reported by CNBC, this can be up to a few million followers. To support their own streaming platforms, many streamers rely on external social media.

“I think too often, we as creators, forget the importance of how we conduct ourselves on social media,” popular Twitch streamer MissZee told  StreamElements last year.

This is where AFK’s services come in. “We try every corner to help guide people to engage this audience in the best possible way,” Woods says. AFK collaborates with creators to help them hone their branding and monetize partnerships with companies. These services can be vital to a streamer’s success now that gaming content has gone mainstream, even becoming a pillar of the popular convention VidCon.

In just three years, AFK Creators has grown to 50 employees. The startup is not venture-backed with big investors. “It was all self-revenue generation,” Woods explains. “I think that really benefited us. That’s why we’re growing so quickly. It’s because we don’t have a board to answer to.”

As the industry continues to shift, so will the stereotypes surrounding gamers and soon the lonely teenage boy may not be the face of gamers everywhere. In fact, with the backing of companies like AFK, the new face of the gamer is a star, their online community, and a whole world of possibilities outside of their monitor.