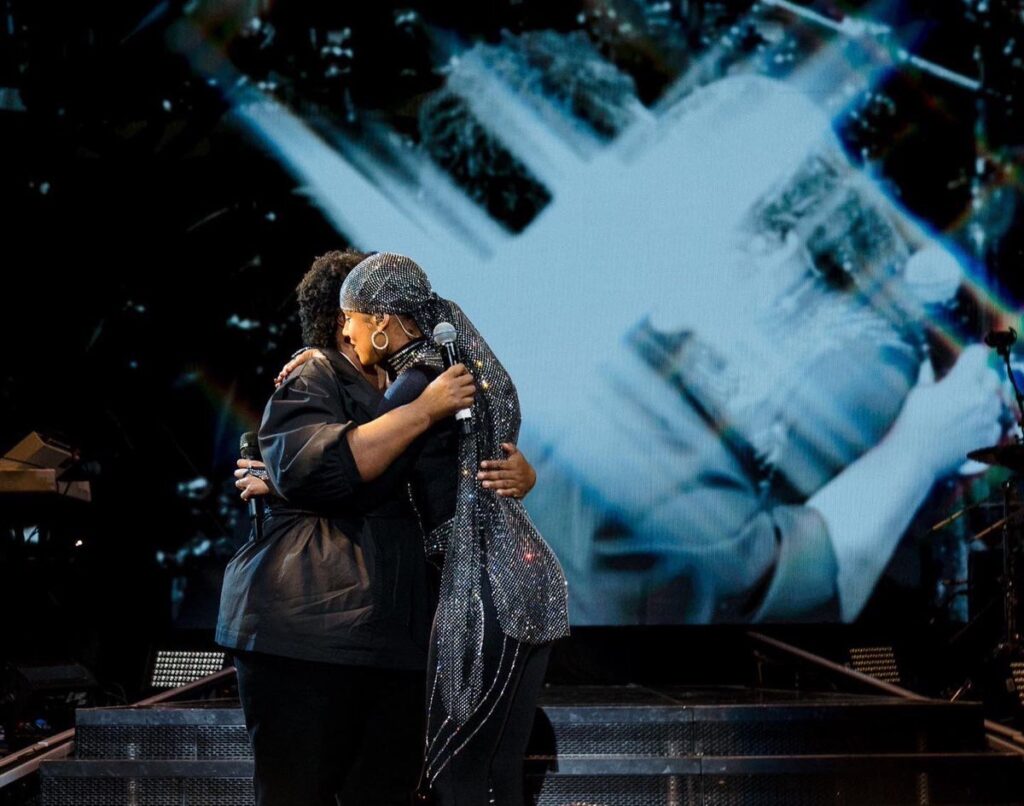 (ATLANTA) — Singer and Pianist Alicia Keys left the Atlanta crowd of over 6,000 people feeling lively and motivated after her legendary performance on Sep. 23rd, 2022 at Cadence Bank Amphitheater in Chastain Park, Atlanta, Georgia.

Keys invited special guests Stacey Abrams and Brandi Carlile out to help with the non-traditional blending of music and politics in a memorable evening.

The award-winning artist performed several songs dating back to 2001, the beginning of her music journey. While Keys has performed over five times in Atlanta since 2001, this 2022 visit was unique.

Before the concert, Keys and Carlile visited the women of Spelman College, a historically Black liberal arts college in Atlanta, to host a discussion panel on issues such as voter registration and the importance of financial literacy.

“The crowd was very live and energetic,” said choir member Nashua Brown. “I’ve never performed in front of a crowd this big before in my life… Alicia Keys was simply amazing.”

During the show, Carlile surprised the crowd by joining Keys to sing “Beautiful Noise.” The song was released in 2020 for a campaign to encourage Americans to vote in the presidential election that year.

Shortly after Keys and Carlie’s performance, Georgia Democratic gubernatorial candidate Stacey Abrams joined the stage to cheers from the crowd. Abrams reminded Georgia residents of their voting power in the midterm elections on Nov. 8. Abrams also shared her gratitude with Keys for allowing her to use the stage to spread the word.

It was all in a day’s work for Keys who is known for using her musical platform to communicate real issues affecting real people. 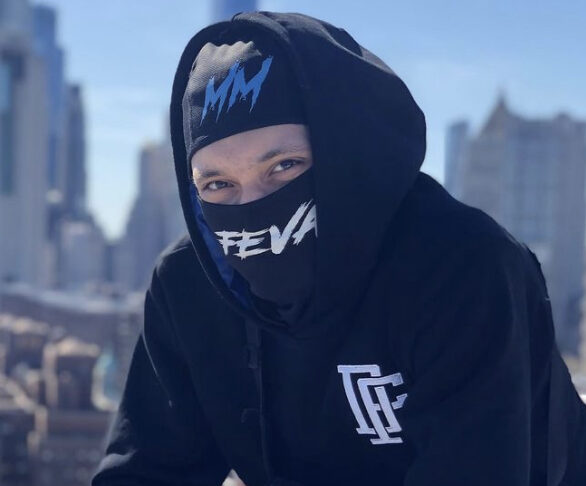