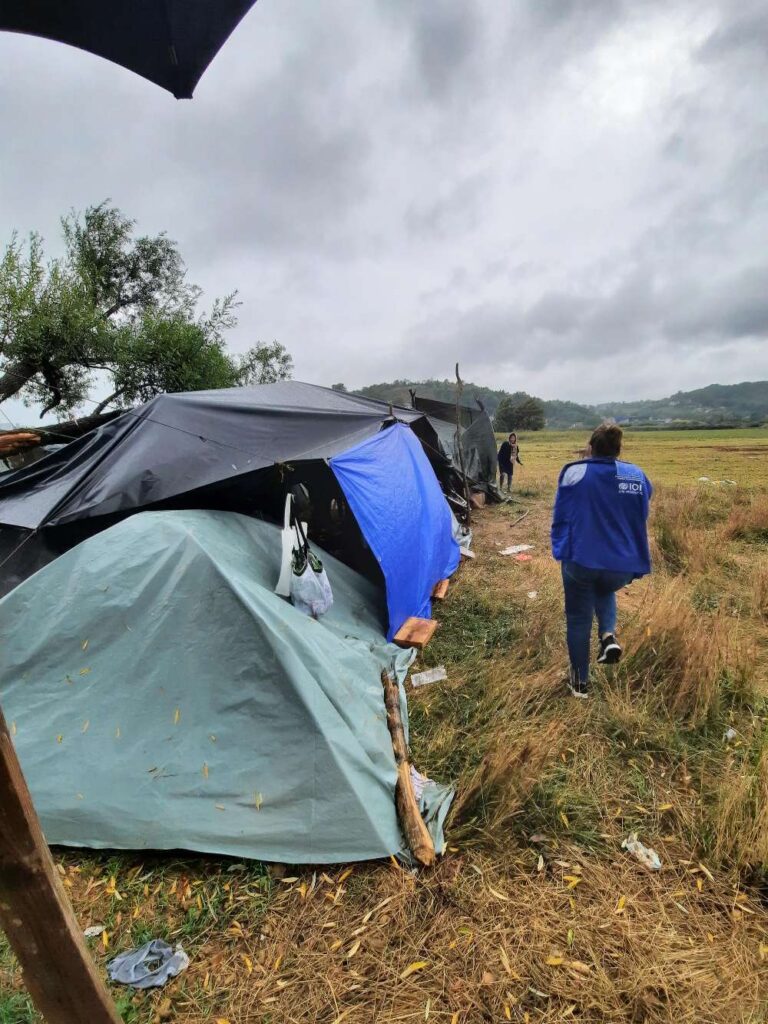 (SARAJEVO, Bosnia-Herzegovina) — Bosnia and Herzegovina signed the Joint Statement on Afghanistan at the end of August, but did not agree to temporarily host Afghan refugees, according to the country’s Ministry of Foreign Affairs.

Kosovo and Albania, on the other hand, pledged to accept refugees from Afghanistan, or staff who worked and cooperated with international institutions that were present in this country, until their U.S. visas are ready, a process that could last up to a year.

The joint statement, initially released on August 29 by the U.S. State Department, stated that the signatory countries “will continue issuing travel documentation to designated Afghans,” and that they “have the clear expectation of and commitment from the Taliban that they can travel to our respective countries,” but it did not clarify whether signatory countries will be expected to host Afghan refugees.

The International Organization for Migration’s Mission in Bosnia (IOM) says that the country has been facing an inflow of migrants and refugees since the end of 2017, a large number of whom are from Afghanistan.

According to the IOM, this number decreased significantly in 2021 with the surge of the COVID-19 pandemic and the closure of international borders.

Hashmat Moslih, an independent Afghan analyst, told The Click that Bosnia’s decision not to take in new refugees should not be seen as surprising because the country  “already have enough on their plate with immigrants and refugees who have dribbled down into Bosnia and who are now stuck on the borders of the country.”

He said it was likely that the Bosnian government didn’t want to add to “many other internal problems and the existing refugee problems.”

In January 2021, the UN estimated that there were still around 8,000 migrants and refugees in Bosnia, and that over 70,000 have passed through this country since 2018.