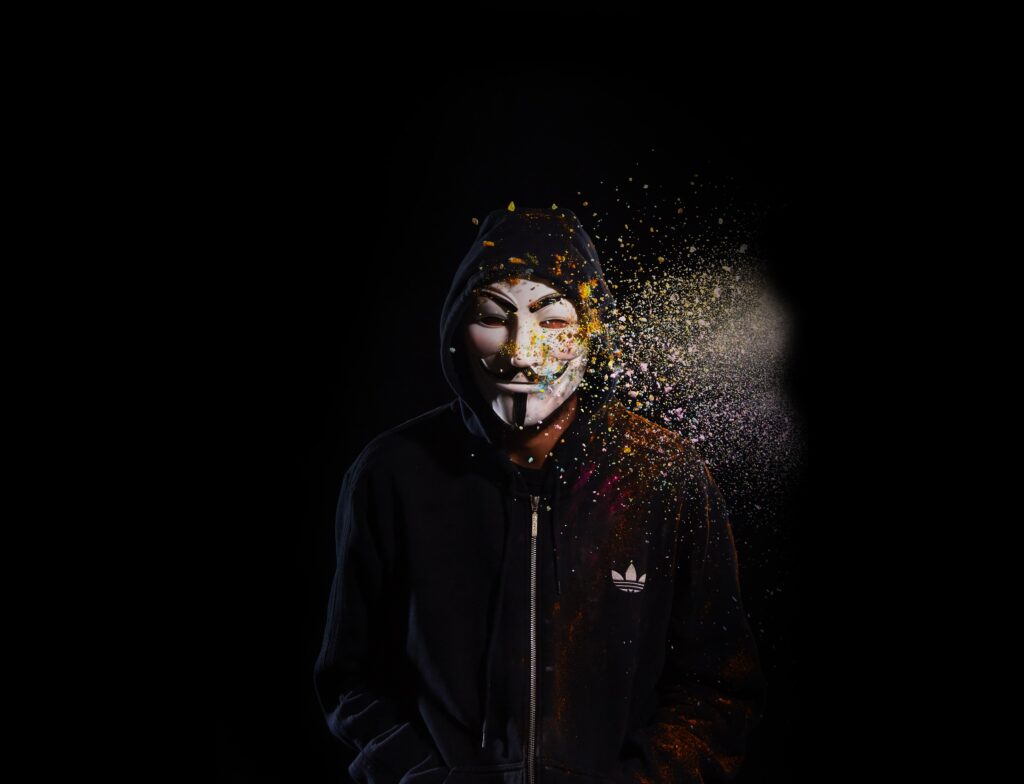 Opinion: Anonymous Has a Hand in Dispersing Key Information, But That’s Not Enough to be Journalism

Do you need an identity to be a journalist? Hacktivist collective ‘Anonymous’ brings us this question.

Beyond the inherent question of ethics and Senator Charles Schumer’s, “Legitimate newsgathering activities,” definition of similar groups like WikiLeaks, there are even more factors in dictating whether or not Anonymous has journalistic credibility. These include the interjection of editorial narrative in their content, anonymity, and the lack of structural organization.

Anonymous are hacktivists. Using their computer skills, they are able to acquire otherwise confidential or classified information to turn over to the public. Recently, they have claimed to leak documents from the Texas GOP. Questions of their ethics, like WikiLeaks, have been called into question.

Anonymous, while not affiliated with a party or specific ideology, engages in that political activity. Moreover, by editorializing and creating content in conjunction with the files they bring to light, they do clearly support a specific partisan stance. For example, Anonymous’s official and verified YouTube channel is filled with videos and playlists that, while supported by facts and leaked information, typically oppose a certain figure, policy, or political action.

This is the one point that separates it from other leak-based reporting organizations such as WikiLeaks. Anonymous does editorialize when appropriate and creates content in conjunction with the files it brings to light. Arguably, their bias may detract from journalistic integrity, but most major news organizations do have bias and use narrative and editorial work to help contextualize a story. WikiLeaks, on the other hand, lacks this editorialization and thus becomes just a site containing leaked documents. When Anonymous turns over their discoveries, they typically release commentary and context in videos, blog posts, or on social media. Some may argue that Anonymous is using its social media and other channels to act as a publication hosting a group of journalists.

However, two points leave Anonymous out of the category of “journalists”.

Firstly, while a source can be anonymous, the idea of an anonymous journalist seems far-fetched. Part of telling the truth is offering credibility through your namesake and the reputation of your organization or self. By separating the identity of a reporter from the story, you leave only a podium without a figure delivering the facts behind it. In fact, the Associated Press specifically notes that “Stories that use anonymous sources must carry a reporter’s byline.” In this case, Anonymous does not reveal the source of its leaks nor any identity of who publishes it.

Additionally, a collective of people with a loose understanding of shared interests lacks any real accountability. Anonymous holds others accountable, without being able to be held accountable themselves. The hacktivists’ deliberate choice to remain structureless raises some concern, too. While news and media organizations may be organized differently with varying levels of leadership, they ultimately have a centralized publisher, no matter how big or small. Free Press is an organization that has offered the ability to hold journalists accountable. Their site reads “We call out news outlets when they present hateful perspectives or showcase misinformation instead of educating their audiences.” However, the key part here is ‘news outlets’ and with Anonymous’s lack of structure, those like Free Press who seek to do this work face challenges in doing so.

Ultimately, like how Bill Keller of The New York Times views WikiLeaks, Anonymous are not journalists, but rather are sources – anonymous ones at that.