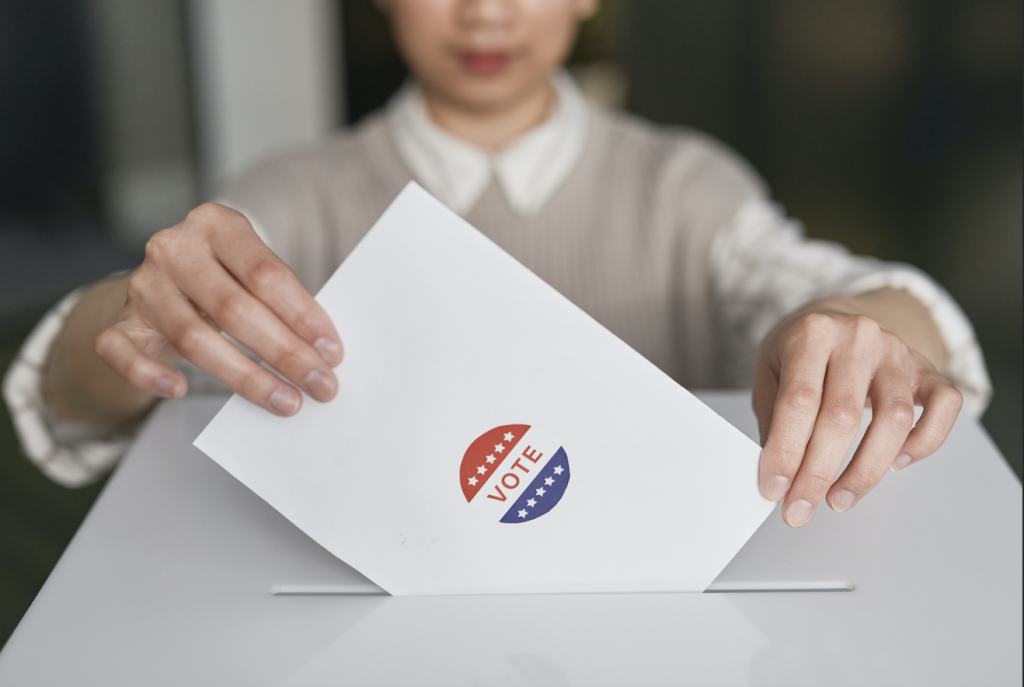 Melody Jennings, the founder of Clean Elections USA, allegedly had supporters gather at ballot boxes in Maricopa County, Arizona, with the intent to deter voters from submitting their absentee ballots, according to a lawsuit filed in the United States District Court, District of Arizona on Oct. 24.

The Arizona Alliance for Retired Americans and Vote Latino called for restrictions on the way representatives of Clean Elections USA can conduct themselves in the presence of voters. The Justice Department weighed in on the allegations in court documents saying that the Clean Elections USA supporters can practice their First Amendments rights but cannot use them for intimidation, The New York Times reported.

They are also seeking an unspecified amount for compensatory damages.

According to an article from the Washington Post a federal judge ordered Clean Elections USA and their associates to maintain a distance of 75 feet from any ballot boxes and to correct false statements made about Arizona’s elections in a public capacity.

The defense attorney representing Clean Elections USA was not available for comment.