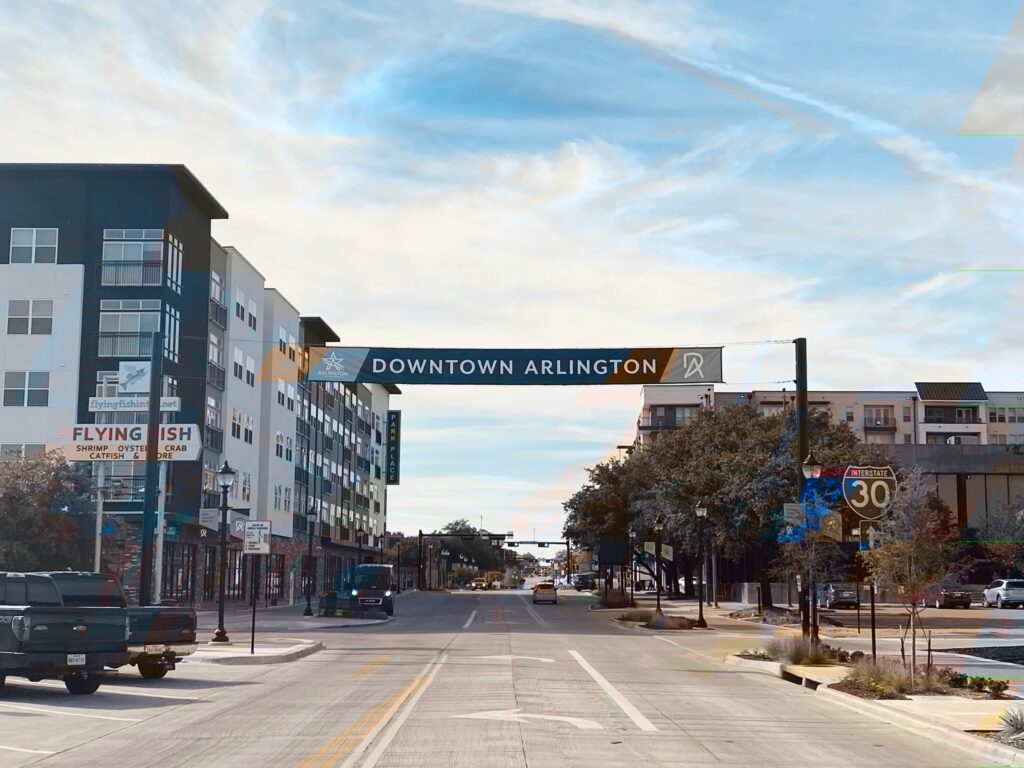 (ARLINGTON, TX) – The city of Arlington in Texas approved an additional quarter-cent city sales and use tax to fund local development projects, according to the Fort Worth Star-Telegram.

Also, the proposal to raise property taxes for residents in the Arlington school district was also approved, 57,732 votes in favor of the raise and 57,588 against.

The city’s sales-tax increase will bring the new rate to 8.25%.

Michael Jacobson, CEO and president of the Greater Arlington Chamber of Commerce, has long called on the state to raise local sales taxes. According to the Fort Worth Star-Telegram, Jacobson believes the sales tax and property tax increase will help bolster teachers’ salaries and ensure students graduating from local high schools or colleges have career prospects in the city. “I think the two, in that regard, are sort of pursuing a similar path, and that’s about creating a future for everybody that lives in Arlington and making sure that we have that bright future,” Jacobson said.

The proposed quarter-cent sales and use tax would be used to fund an Arlington Economic Development Corporation, to undertake projects such as the development of manufacturing and industrial facilities, research and development facilities, and military facilities and transportation facilities (including airports, hangars, railports, and airport maintenance).