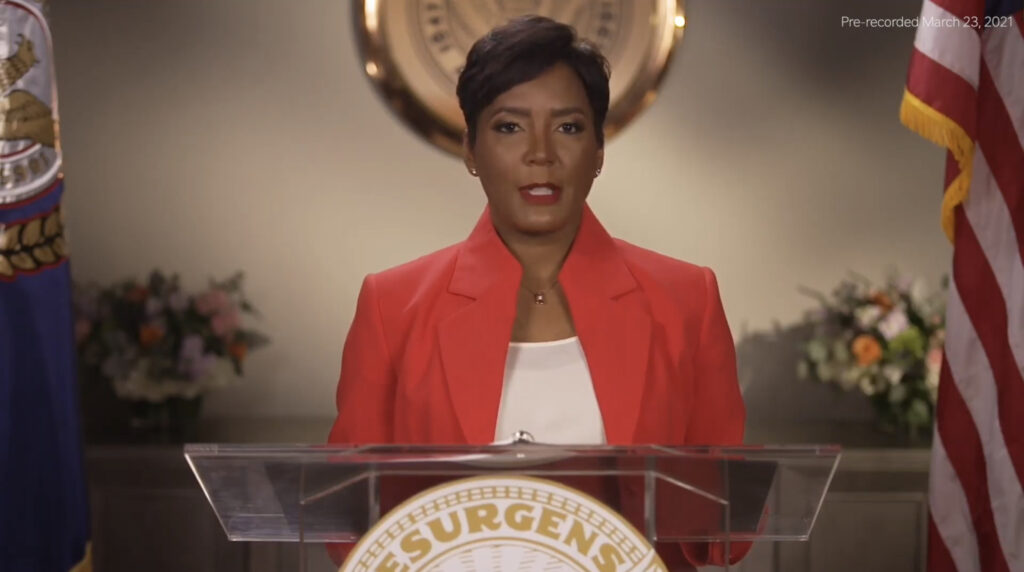 (ATLANTA, Georgia) — During her annual “State of the City” address on Wednesday, Atlanta Mayor Keisha Lance Bottoms underscored the need to “reimagine and repurpose” the city’s Downtown jail, which she said was “built more than 25 years ago when our approach to criminal justice was very different.”

The Atlanta City Detention Center is located in Downtown, which Bottoms said is one of the city’s most economically vibrant neighborhoods and “by far not an ideal place for a jail.” An average of only 30 people a night are held in the nearly 500,000-square-foot, 17-story building, most of whom are charged with non-violent offenses, according to Bottoms. Meanwhile, millions of taxpayer dollars are spent in operational costs each year, she added.

“By reimagining the detention center, we are choosing to put our finite resources toward creating wellness and opportunity,” Bottoms said.

While there is wide support to repurpose the detention center, it is not yet clear what will be done with the facility, as the Atlanta City Council ultimately has the final say. The mayor did not specifically address how she proposes to repurpose the building, though she has long advocated for the facility to be rebuilt as a Center for Equity. This has garnered support from social activists in the city, as it would offer a number of resources such as mental-health services, educational spaces, and reentry programs to help the formerly incarcerated reintegrate into society.

The Center for Equity proposal was considered by the city council earlier this month alongside a second proposal.

That rival plan would establish a joint task force with the city and the county to develop a plan for the facility, leaving the door open for its continued use in holding inmates. Among the four council members sponsoring this proposal is Howard Shook, who criticized Bottoms’ leadership in criminal justice and law enforcement in a December 2020 statement after a 7-year-old was shot and killed in his district.

Listed as one of her top five agenda items for 2021, the initiative to repurpose the detention center is a top priority for the mayor.

“Reimagining a different use for this facility is a good financial move for the city,” Bottoms said. “But it also helps us tackle issues like homelessness, addiction, and mental health, ultimately making our city safer and our community stronger.” 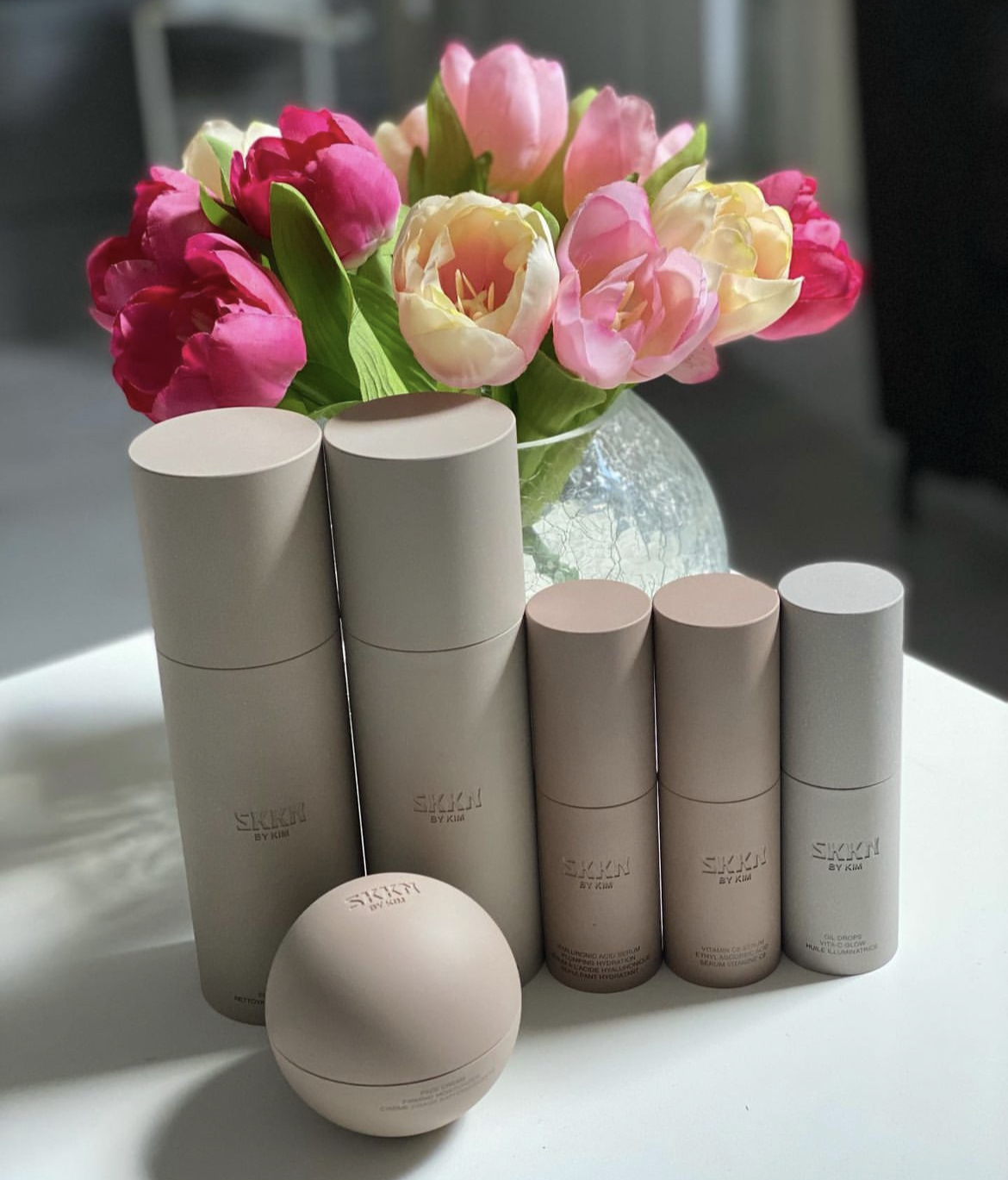 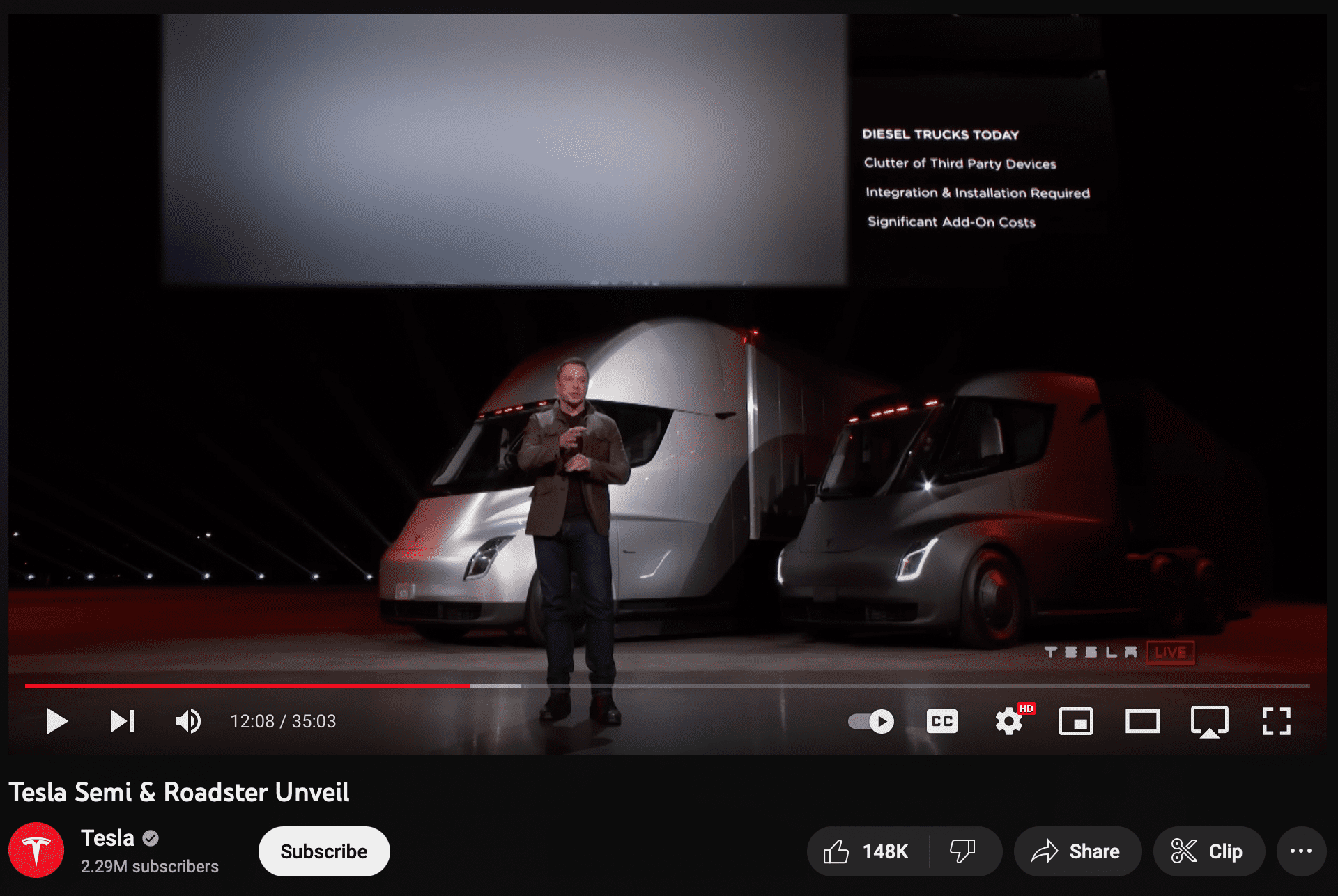 Tesla published a video “Tesla Semi & Roadster Unveil” on its official YouTube channel in 2017, and used James Martin’s photo of the dashboard of a car for commercial purposes without his authorization.