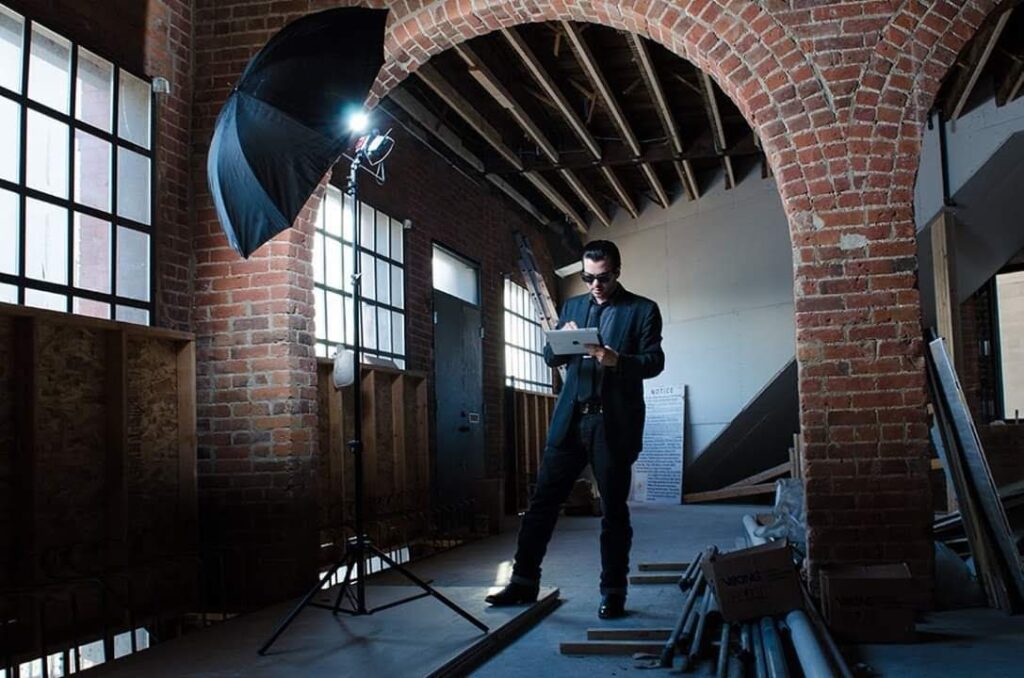 Zachary Young in the basement of Bar Red before its opening. [Credits: David McGrath Photography/Zach Young]

(DENVER) — In 2013, Zachary Young stepped away from the five-star-dining scene he’d helped run with his father, the late Denver restaurateur Cliff Young, to debut Bar Red.  The bistro and bar featured live music and wine dinners, and served as a showcase for local artists.

Then the pandemic of 2020 hit, and as happened with venues across the country that March, the small, red-brick restaurant was forced to close its doors.

The COVID-19 outbreak took many businesses by storm, with government-mandated shutdowns causing many established chains to shutter locations or close altogether. Denver was no different, seeing more than 150 of its restaurants closing down at least temporarily, and many permanently.

Coming from dining aristocracy, Young already had the experience and business sense to begin coming up with practical ideas to keep his establishment floating during the shutdowns. In the end, though, employees and fans of Young’s work say it’s his community-minded approach to engaging with the public that pulled Bar Red through the worst months of the global pandemic.

Tucked away in a Prohibition-era building adjacent to the Lindsey-Flanigan Courthouse in the heart of downtown Denver, Bar Red is moderate in size, with two floors accommodating no more than 100 guests.

The upstairs is illuminated by large bright windows and warm overhead lights. Meanwhile, one could easily imagine 1920s gangsters sipping scotch and smoking cigars in the downstairs lounge. A portrait of Young Sr. greets guests as they descend the stairs.

Bar Red garnered a following as a locally owned spot at a time when Denver had begun to experience gentrification with a number of national franchises moving into town.

“It’s the coolest little getaway in the middle of the city, and the best date-night spot. I mean, come on and fight me!” said Denver musician Mike Maurer, who has known the Youngs since high school and regularly plays at Bar Red.

“We are a place you either start at or end up,” Zachary Young said in a Zoom call with The Click. He explained that the venue doesn’t see many bar-hopping bachelor parties because it’s off the main street of downtown Denver. Its regular crowd of fans are in either during happy hour or much later in the evening when live music is playing. It’s a dynamic that actually helped to save the bar after the mandated shutdowns went into effect.

“We quickly went into panic mode and ran around everywhere all over the restaurant,” Luke C. McCoy, Bar Red’s executive chef, joked over Zoom. “No, we didn’t do that.”

McCoy experimented with changing up the menu to create a larger variety of offerings and specials for established regulars, and to attract new orders.

“Luke would do marsala, one time he did jalapeño poppers, just things that aren’t regularly on the menu,” Young said. “We started pushing that you could get a bottle of wine for $10 if you bought food, too.”  He added that he focused his energies on keeping up with regulars during the shutdown.

“One reason we were able to stay open as a bar is that we do have food,” Young said. He and McCoy immediately started trying to think of ways to push takeout options. “You’d start to notice the same people would order on a Tuesday or a Saturday, so we’d try to have something special just for them,” Young said.

Another thing that helped keep Bar Red floating was the extremely small staff. “There were only four of us, and really me and Zach are the only two full-time employees, so that really helped keep our overhead down,” McCoy said. Still, the chef had to deal with cut hours while there were no dine-in patrons.

Amanda Blacketer was a hairstylist who would bartend part time on the weekends for Young before the shutdown. She lost both her jobs on March 5, 2020. Still, Blacketer would come in and help with the takeout orders one night a week.

“I would just go in to hang out sometimes during the shutdown,” Blacketer said during a Zoom interview from her apartment in New York City, where she relocated mid-pandemic. “I would go in just to see Luke and Zachary, and some of the regulars. They really embraced me when I started there and made me part of the Bar Red family. It was really hard to leave.”

Having a smaller staff may have made it easier for Young to figure out how to keep takeout orders rolling but it also made it harder for Young to secure government aid during the shut down. Being a small business with few employees, Young said he was approved for only minimal PPP loan support, the government-backed loan option that was offered to businesses during the shutdown to help alleviate unemployment and closures. This left him unable to give Blacketer or McCoy much in the way of any type of base pay, he said.

“Amanda was coming in just to help with takeout orders, and get some tips from those folks. That way she could at least make something, ya know?” Young said.

“When you hear about these chains being awarded $100,000, it’s because that is what their payroll is, so here I am getting approved for not even $1,700, which is stupid because that’s gonna keep me floating,” Young said. “I swear it was like the banks basically were just like, ‘You’re going to close anyway, so we are not going to give you shit.’”

Young also petitioned the city to allow the restaurant to use its adjacent alley as outdoor seating in the event of future shutdowns. Young said multiple appeals to the city were denied, despite larger and more mainstream venues seeming to be approved regularly for the same kind of accommodation.

“For a minute I was really pissed off because I’m looking around at all these businesses they are shutting down streets for, but after a while it dawned on me that I have to stop worrying about what other places are getting and just worry about us,” Young said. He also gave credit to the building’s landlord for working with him on rent during the first shutdown and voluntarily forgiving it during the second. “He saw how hard that first shutdown was.”

Those who know Young can attest to how hard the restaurant owner fought to stay open, despite the odds.

“When you talk about COVID, man, I am enormously proud of him. Zach could have easily just folded, and he didn’t,” Mauer told The Click.

He explained that it’s Young’s community-minded business model that reminds him of Denver’s older “mom and pops” that has kept him coming back to play Bar Red.

It’s been 18 months of uncertainty since the initial shutdown that saw restaurants and bars closing in droves. Despite the tumult, Young comes across as nothing but calm and professional when he sat down for a Zoom meeting with The Click, discussing the bar’s plans for the upcoming New Year’s Eve, and mentioning that the holiday toy and food drive he planned was a success.

“You really only get one shot during the holidays to do this, so we are really just trying to maximize it, we were just trying to fill up a couple of boxes,” Young said. He added that the bar’s holiday season drive works in collaboration with Denver outreach Family Tree to distribute the donations.

It may not seem like your typical event for a bar or restaurant, but it’s an example of the unique  business approach Young has taken keeping the needs of his community in mind and to ensure the survival of his business during the height of the pandemic.

“We have a good community, I think,” Young said in a previous interview. “You know, like the hip-hop night, if someone’s like, ‘Hey, my aunt is making jewelry, do you think she could set it up in the basement?’ I’m always like ‘Yeah, go for it.’ I really try to be helpful, and I think that’s reciprocated.” 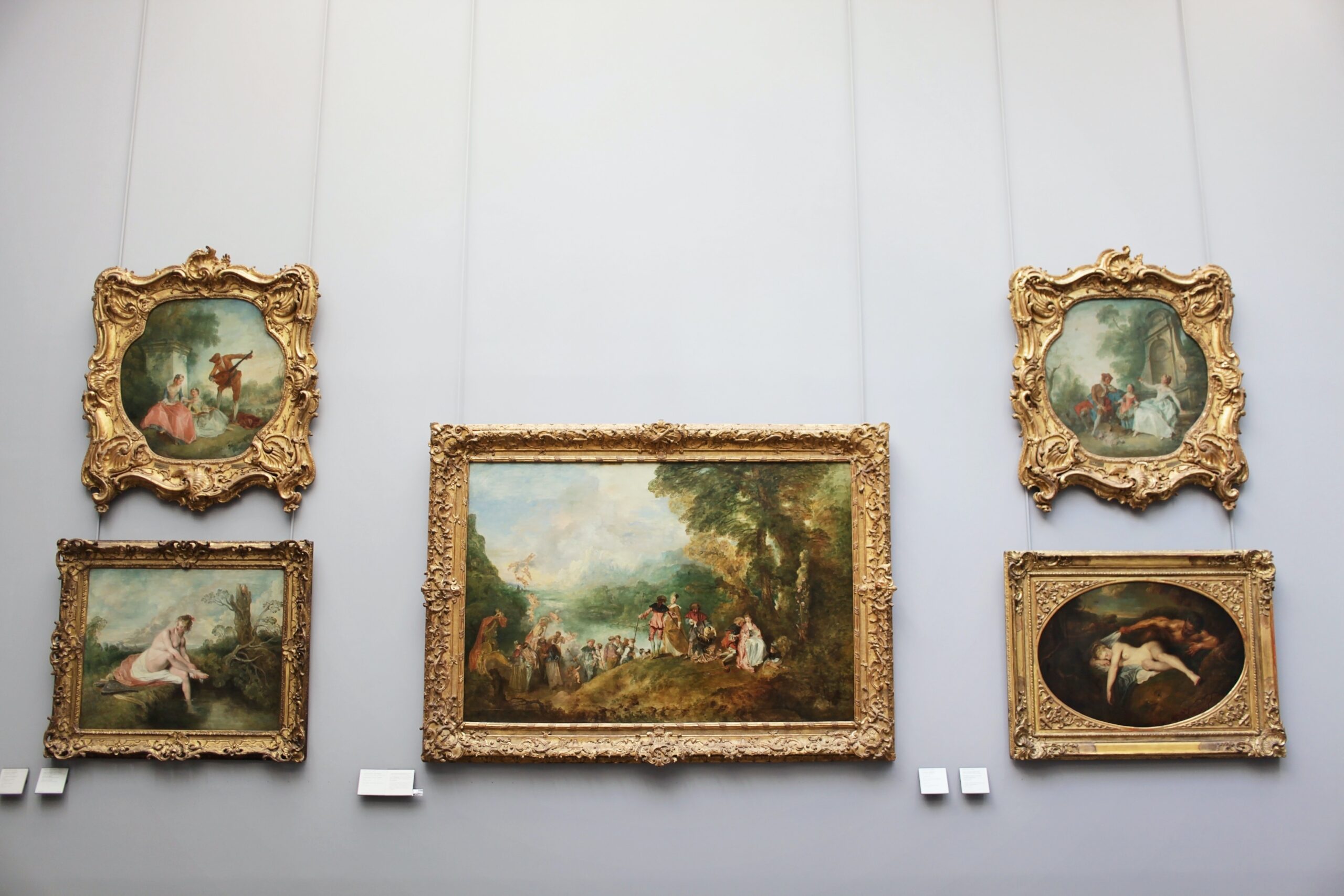 As direct consumer investment increases with technology and policy updates, Victoria Case looks to close the remaining gap for women to participate. 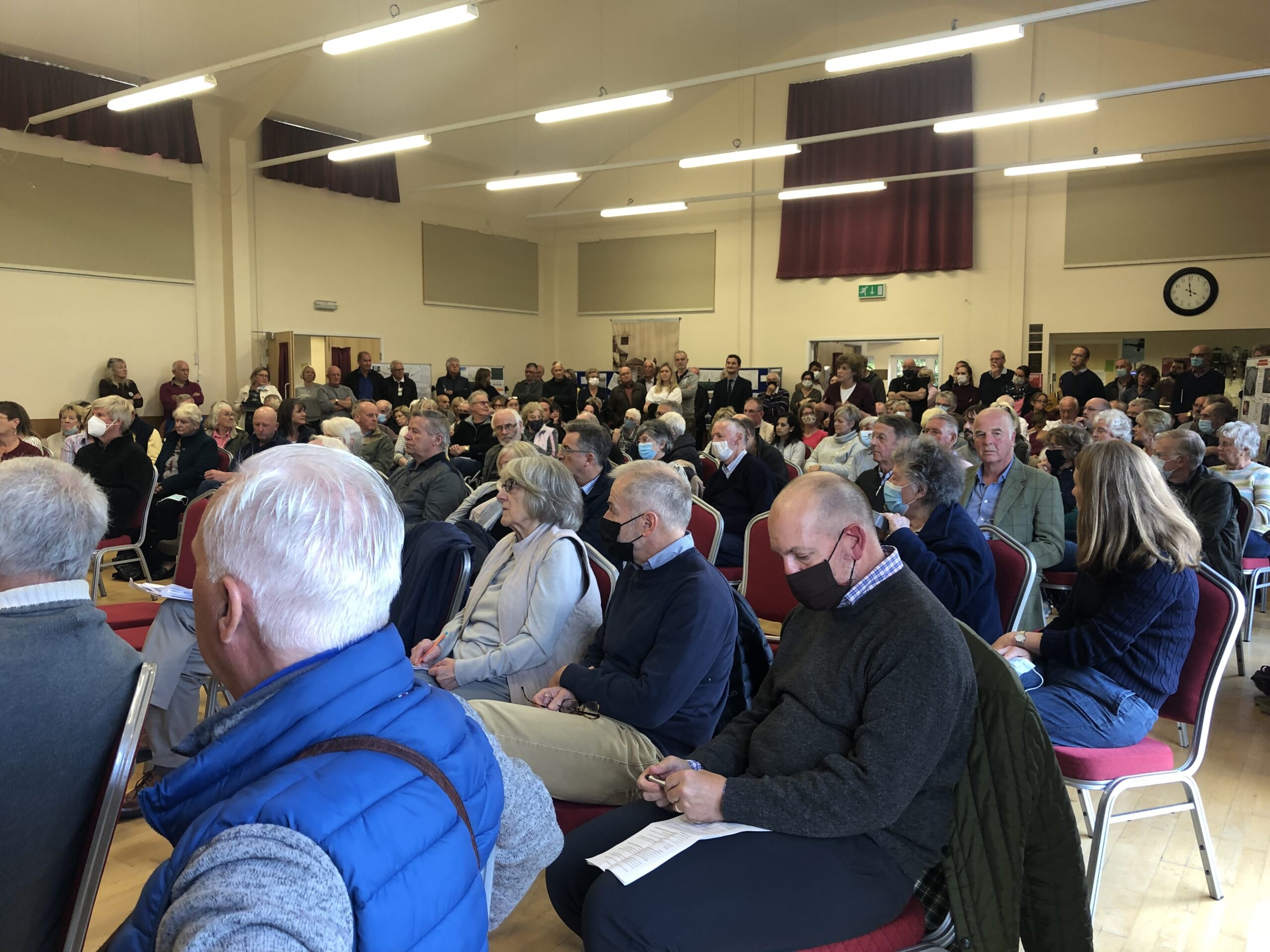 "How arrogant can a company be to come up with a project like this and not even turn up?"