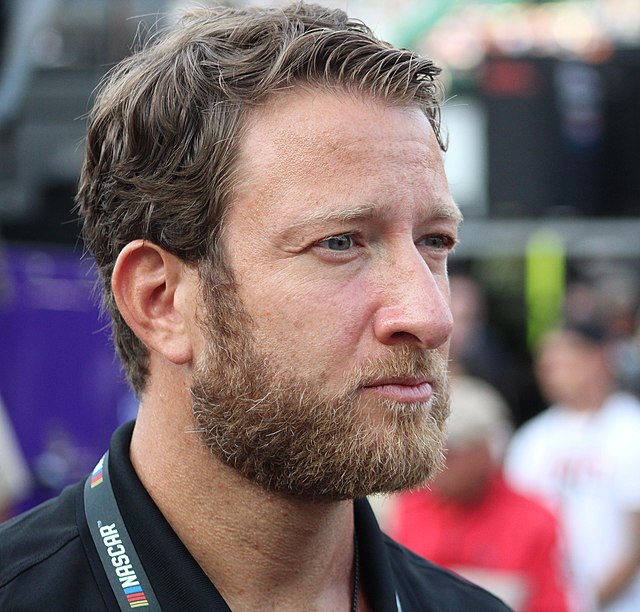 The Case for Dave Portnoy and Barstool Sports

“Not a journalist. I’m a businessman whose gotten rich profiting off + making fun of inept journalists like yourself,” tweeted Dave Portnoy, founder of the popular sports and pop-culture blog Barstool Sports, in response to Boston Globe reporter Ben Volin regarding Tom Brady in 2015.

Whether he calls himself one or not, Portnoy has established himself as a preeminent figure in sports journalism; he just does it his own way. Since founding Barstool Sports in 2003, the earliest iteration of Barstool was, in fact, a newspaper that Portnoy wrote to cover a wide range of topics and serve the average man.

According to a 2017 Barstool article, Portnoy attempted to disseminate news and grow his readership for his sports-focused paper by handing out copies on street corners and subways in Boston. That’s a hallmark of journalism.

When the internet exploded in the late 2000s, Barstool became the digital media company we know today. Operating first as a blog and quickly gaining popularity among writers, Barstool has since amassed a readership of millions and a social media presence with subsidiary accounts reaching nearly 20 million people. Barstool functions like many other digital media companies, generating breaking news stories and opinion pieces while producing various sports-related podcasts, many of which feature expert or celebrity interviews.

Portnoy’s original hit series, “Pizza Reviews,” follows Portnoy as he travels the country in search of the best pizza. While not the most eloquent, his reviews are honest, often including commentary from bystanders and employees. In addition, they consistently deliver information to his audience that is engaging, relevant, and independent.

In 2020, Portnoy was granted an opportunity to interview former United States President Donald Trump. While he asked no hard questions, Portnoy arrived prepared with notes and attempted to guide the conversation. The interview sparked polarized responses from Democrats and Republicans, but what was most interesting was Portnoy’s subsequent statement on “The Full Send Podcast” that Trump is a worse candidate than Biden, calling the former president intentionally divisive.

That was quite a juxtaposition from the 2015 manifesto he wrote for Barstool, “I’m Officially Voting For Donald Trump.” If Portnoy was not generally considered a member of the press, would he have been granted this opportunity? Or was the former president attempting to manipulate his public perception, using Barstool as a vehicle?

So why is there a debate regarding Portnoy’s role in the press? It boils down to his ethics. Traditionally, journalists are expected to adhere to certain principles, such as those outlined by  Bill Kovach and Tom Rosenstiel in “The Elements of Journalism.” Portnoy meets many, though not all. For instance, he has created and contributed to a thriving forum for public criticism — but he has also cultivated a world in which “bro-culture” thrives, offering limited viewpoints.

Portnoy’s opinions remain independent, having been touted by Tucker Carlson as unapologetically honest and a threat to legacy media, but simultaneously presents as closed-minded. Further, he relishes an opportunity to monitor power, such as the case with the NFL, but almost always takes to Twitter to voice biased rhetoric that doesn’t address both sides. For each element cited that Portnoy meets, there is conflict. Does that make him less of a journalist — or just an inept one?

As a media consumer, it is advisable to take Portnoy’s word with a grain of salt. His credibility is questionable. Nevertheless, he still delivers the news.

Portnoy has also been the target of sexual misconduct allegations in an investigation led by Julia Black, a reporter at Insider. He took to Twitter to publicize Black’s reporting methods, which according to a report by NBC News, allegedly included neglecting to contact the police department for comments on the allegations. While these allegations harm Portnoy’s personal reputation, they are discrete from the inner workings of Barstool.

Portnoy’s outlandish behavior mimics that of former President Trump, who often attempted to discredit the media, but Portnoy is also within his rights to criticize Black and defend himself.

Portnoy has undoubtedly created a media entity that is not only profitable but employs hardworking writers and producers who create timely and newsworthy content for their readers. While his official role has shifted to chief of content, he still contributes to articles and shows. Whether or not Barstool is your chosen news source, Portnoy is a journalist and has contributed to the American media landscape, for better and worse.