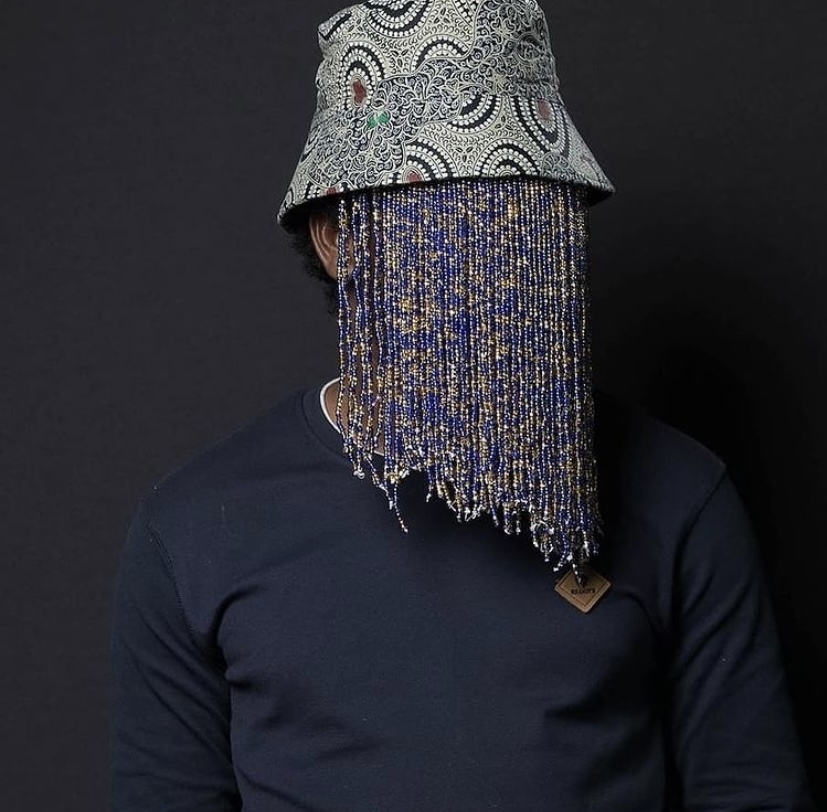 An Undercover Investigation Puts a BBC Team In Danger

During their undercover report, Anas and local journalist ​​Henry Mhango investigated dismembered murdered bodies allegedly connected to traditional doctors. At least 33 killings were linked to traditional medicine at filming, but the police were unsure of the exact number.

It is believed in traditional medicine that certain body parts like that of the head and groin carry certain properties believed to be magical and with the help of rituals through a traditional doctor can be harvested.

Local journalist Tobias Mwaulambo told Anas, “we have become crops for the rich, and they are killing us.”

In 2016, the Malawian government banned traditional doctors, but many still practice. The fear of being killed for rituals sparked civil unrest in 2017 when the army was deployed due to riots, reported Anas.

Mwaulambo said providing information about the traditional doctors could cost him his life.

“Definitely, if I reveal their names, you will hear tomorrow that the one you were interviewing is killed,” he told Anas.

Anas and his team thus went undercover as businessmen looking to expose the business details of a prominent traditional doctor, Matthius Kamanga.

There was a precursory issue: if Kamanga was murdering people for Muhti (ritual magic), the team did not wish for him to murder on their behalf. As such, Anas and the team told him they would supply the body parts and for Kamanga to only perform the magic as a guise for him to reveal information.

During the investigation, Kamanga revealed that he and a business partner would target drunk victims at bars and murder them at the riverbank. He also admitted to draining victims’ blood, referred to as bloodsucking, and especially liking victims under 20, as they were said to have the most magical properties.

“My team and I are investigating things at the very edge of our understanding. We are moving into dangerous territory,” said Anas in the documentary.

On the way to the last meeting spot Anas said he had “a very bad feeling” on the way. Once there, Kamanga was joined with his associate Njuku Mpata. Together they revealed that they had killed and dismembered 12 people, including a ten-year-old child. They proposed for the price of 8,000 the team would get two murders and the bloodsucking of a child. The currency was not disclosed.

Mpata heard villagers approaching, and the meeting was cut short. Kamanga and Mpata disappeared as an angry group of locals surrounded the journalists. In the ultimate risk of reporting, the cost of a reporter’s life was a near outcome for Anas and his team.

The crowd shouted, “you are the killers.”

They started shoving, pushing, and kicking the journalists. Anas and his team showed their work I.Ds and volunteer police officers based in the village tried to protect them but to no avail.

Anas stated that the villagers hit his head with a large stone and cut through his suit with a knife.

“The people think we are “vampires,” they want to attack us,” Mhango said to police officers over the phone. The police never came.

The volunteer police said they should seek refuge by explaining themselves to the village chief.

“When we got into the valley, they were going to end our lives. They are going to kill us. And there was nothing that could stop them. Nothing,” Anas stated in the documentary, “we knew that that was the moment we were going to die.”

Hand in hand, the journalists ran to chief Mwasota Malema. They made it alive and Mhango called a local MP who deployed the police.

“We were surprised we made it alive. It was just the hand of God that took us out of this,” Anas said, “we had escaped with our lives, but the mental scars of that night will remain with us forever.”

The team suffered wounds from stoning, and one of their cars was smashed.

Their cover was blown as the story made headlines halting the investigation. It is unclear what happened to Kmanga and Mpata. The BBC reached out to them for comment, but they never received a reply; however, their services are still available, according to the documentary.

In a Ted Talk in 2013, Anas stated his journalism hinges on three principles: naming, shaming, and jailing. Anas utilises his journalism as “hardcore evidence” to do just that.

“Journalism is about results. It’s about affecting your community or your society in the most progressive way,” Anas said, “what is the essence of journalism if it doesn’t better society?”

When the presenter asked about risking his life for a story, Anas said undercover reporting is the last option.

“Before we go undercover, we follow the rules, and I’m only comfortable, and I’m purged of fear whenever I am sure that all the steps have been taken,” said Anas during the Ted Talk.

In Malawi, Anas illustrates why undercover reporting is vital. Mwaulambo told him that if he named anyone, he could be killed, and the police did not know how many murders were linked to traditional doctors. By going undercover, Anas unearthed crucial information and identified sources, thereby, in essence, garnering “hardcore evidence.”

He and his team nearly lost their lives, however, and if they were not careful, they could’ve been the cause of more murdered lives, a significant risk, and price to pay for a story. Though Anas did name and shame Kmanga and Npata, he did not achieve his goal of jailing them, and it is unclear where they are today.

Though Anas’ hidden identity aids him in providing these stories and offers some protection, he is still putting himself in vulnerable dangerous positions, and  Kamanga and Npata know what the journalists look like and where they work. These journalists were exposed to potentially dangerous people and situations, and though they survived, the mental toll could also cause residual dismay.

In conclusion, undercover reporting allowed audiences to go on a first-hand journey with Anas and his team and provided vital information that might not have been found otherwise. To be put in a life or death situation,however,is a price that is only up to the reporter. As Anas said in his talk, it is “risky, yes, but it’s a hazard of a profession.” In my opinion, a life is far greater than a story.