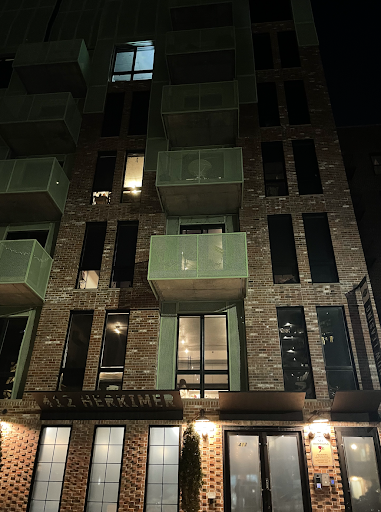 (NEW YORK)  — A fire broke out at a seven-story residential building in Brooklyn on Jan. 30, injuring a firefighter, according to the New York Fire Department (FDNY).

The blaze at 400 Herkimer St., in the Bedford-Stuyvesant neighborhood, was reported around 11:20 p.m., FDNY told The Click. Twelve units were dispatched and 60 firefighters responded to the scene. Upon arrival, emergency responders found a fire in a seven-story, “non-fireproof multiple dwelling.”

While FDNY was able to contain the flames, eight injuries were reported — one being serious, life-threatening. Pix11 reports that a firefighter was among those injured. All victims were transported to a nearby hospital for treatment.

The fire not only impacted the apartment building, but also nearby complexes. Power outages were reported along Herkimer St. as a result of the blaze, area resident Lailah Fofana told The Click.

Fofana, who lives on the same block as the fire, says her power went out around midnight.

“We were hoping it would come back on when we woke up, but it was still down until around 11 a.m.,” she said. “During the outage, I basically had to stay in my bed and bundle up because it was so cold. We were so nervous about our food spoiling, but it ended up being so cold that our food was fine. We had learned that our entire block had been impacted due to an electrical fire and we were told to wait patiently.”

“It felt very frustrating especially since I wasn’t able to work for a few hours and I didn’t have anywhere else to go,” Fofana adds.

The Herkimer blaze comes amid a slew of apartment fires in New York over the past few weeks — the most fatal being the Jan. 9 Bronx fire. Seventeen people were killed during the incident and many others were injured. The fire, which occurred in a 19-story apartment building, was believed to have been caused by a faulty electrical heater. The blaze is the city’s deadliest fire in three decades, Associated Press reported.

Just Friday morning, a gas explosion destroyed three homes in Brooklyn, CBS New York reported. While no one was hurt, FDNY officials stated that two homes were flattened, which caused a third home to be knocked down. 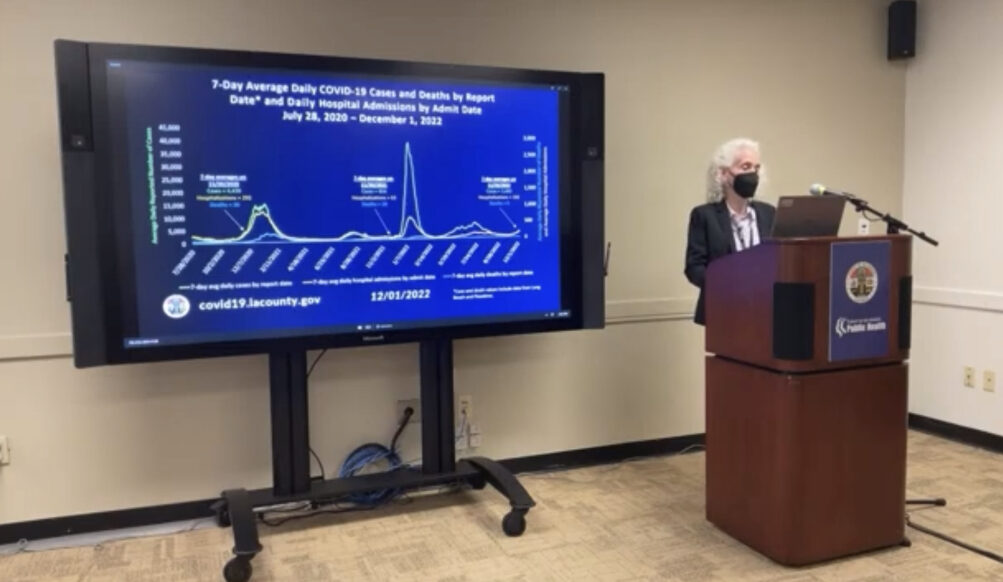