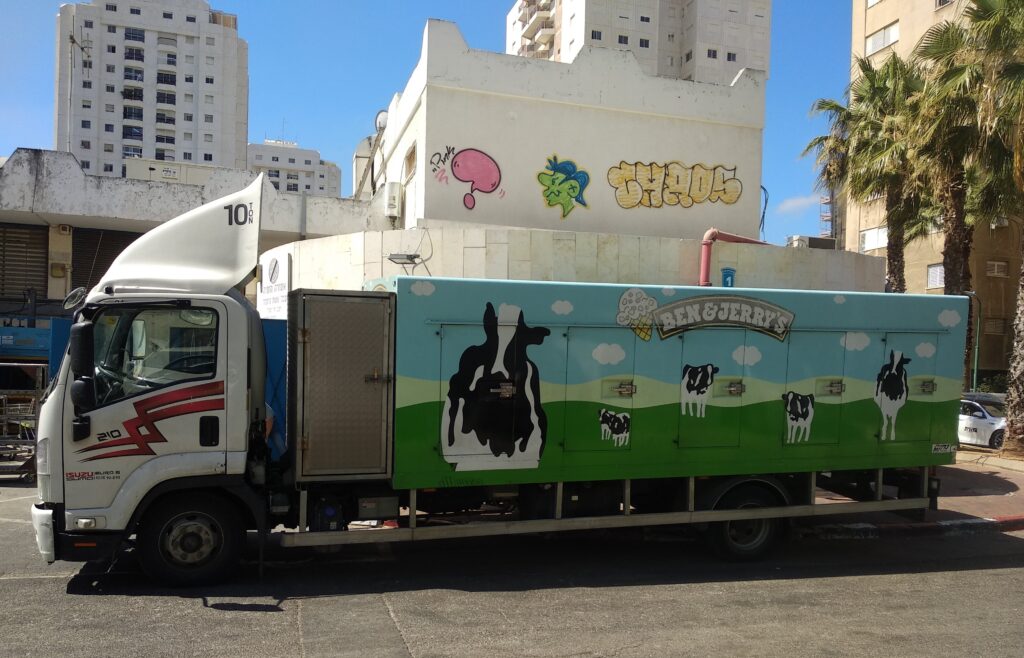 (LOS ANGELES) – Ben & Jerry’s has filed suit against its parent company Unilever, for the latter’s decision to sell Ben & Jerry’s in the Israeli settlements in the occupied West Bank.

The two companies merged in 2000. As part of the merger agreement, an Independent Board of Directors for Ben & Jerry’s was created. This board is authorised to prevent actions by Unilever that would contradict the integrity of the Ben & Jerry’s brand.

Since the company was founded in 1978, the Ben & Jerry’s brand has been deeply involved with social activism, advocating loudly for issues like migrant justice, LGBTQ+ rights, and the Black Lives Matter movement. In 2021, the Ben & Jerry’s Independent Board of Directors determined that selling Ben & Jerry’s in the occupied West Bank was “inconsistent with The Brand’s Essential Integrity”. At the time, Unilever acknowledged the Board’s authority concerning that decision.

However, in June, Unilever notified the Board that they would be reversing course and announced that Ben & Jerry’s would be sold in the occupied West Bank through a third party. This decision was taken without the approval of Ben & Jerry’s Independent Board of Directors.

The Click reached out to attorneys for Ben & Jerry’s but did not get a response.