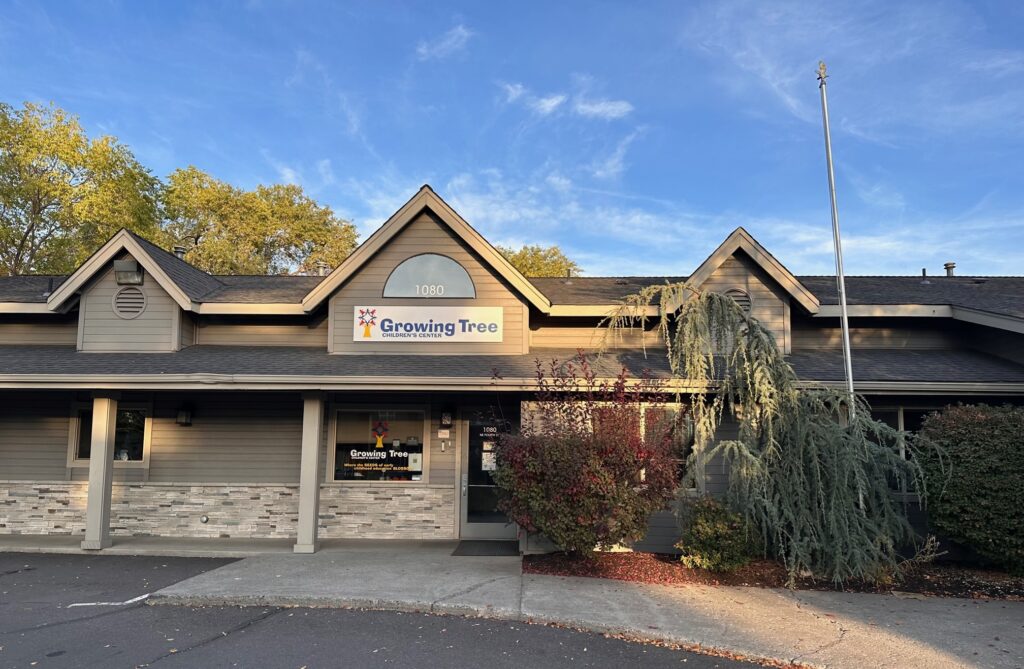 (BEND, Ore.) – A lack of affordable and quality daycare is leaving parents in Bend, Oregon with few options.

“In Bend, we are considered a desert,” said Tammy Rundle, the executive director at The Growing Tree. “There’s not enough childcare for the need here.”

Rundle said The Growing Tree has a waitlist of 500 kids. “If a child is not in my center by the time they’re two and a half, they will not get in my center.”

Daycare shortages are impacting parents across the country. A 2022 survey by Childcare Aware of America found that in 37 states, a total of 8,899 childcare centers closed between December 2019 to March 2021. Many daycares were unable to weather the pandemic because they were forced to shutter during lockdowns. The survey also cited “severe staffing shortages,” as a major issue for daycares.

“Many of them, especially the in-home daycares, I believe have closed,” explained Rundle. “Even some of the big centers closed over the last two and a half years.”

The price of childcare continues to rise, posing another hurdle for parents seeking care. According to an article on Move.org, the average cost of childcare in Oregon is $12,803 a year, making it the eighth most expensive state in the country.

Loren Eli Campbell has had difficulty finding daycare for his son. He claimed that in Bend, care was “substantially more expensive.” than it was in Tennessee, where the family had relocated from. “Instead of paying too much or waiting around, I took a job where I can work completely around my son’s school schedule,” said Campbell.

Child care prices are high all over the U.S. According to data collected from the 2022 Cost of Care Survey, 72 percent of parents claim they spend 10 percent of their household income on childcare.

“It’s a tough situation in Bend, really it’s sad,” said Rundle. “I have to just kind of block my ears when people start telling me their stories because I cannot do anything about it because we are full. I have no space.”