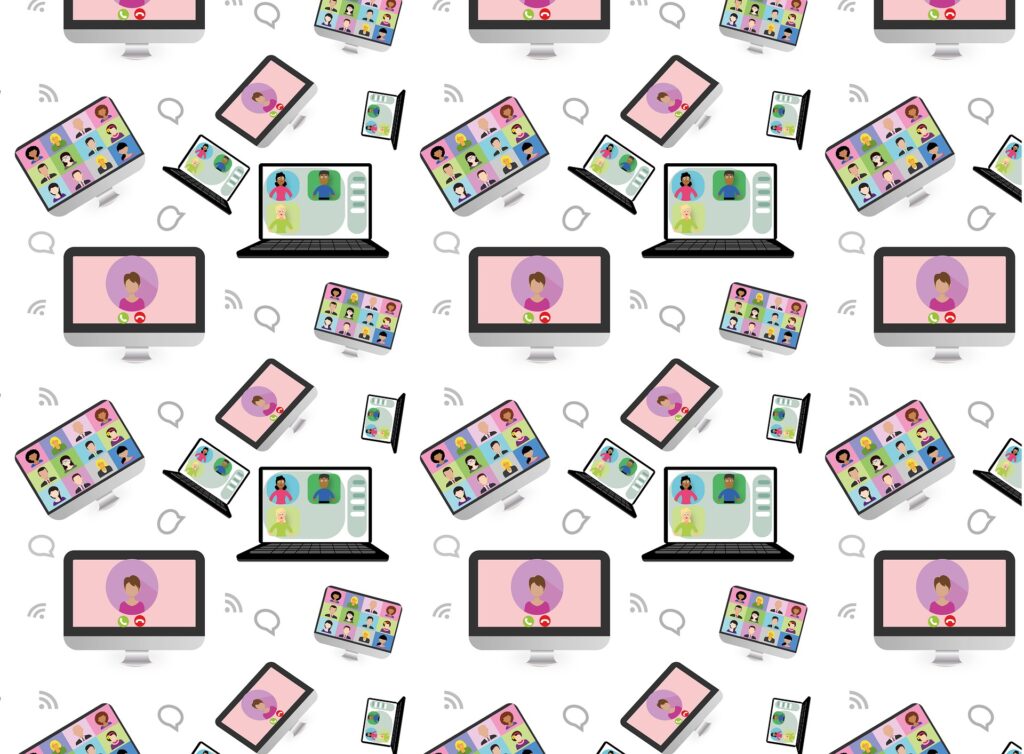 Art by Alexandra Koch from Pixabay

(BEND, Ore.)—Celebrities, social media stars, and television personalities have large platforms they can use to distribute information to the public. Many of them publish news, whether it’s through a podcast, a blog or a book, begging the question of who can be considered a journalist. Bethenny Frankel, television personality and CEO and founder of the brand Skinnygirl, is one of them. With her own television talk show on Fox, “Bethenny,” and her current podcast, “Just B with Bethenny Frankel,” this celebrity may not be considered a journalist but the work she does is certainly journalistic.

Frankel delivers opinion journalism, but like many talk shows and podcasts, the opinions and commentary are rooted in facts. Journalists should always strive to tell the truth and inform their audience. Even in opinion journalism, journalists should back up arguments with truthful information and convey honesty about their biases to their readers. Frankel is upfront with her audience about her honesty, which tends to make for good opinion journalism. “I learn a tremendous amount from my fans because I’ve been honest with them the whole way,” says Frankel in a Parade article.

Frankel follows the journalistic standard of representing various viewpoints by having experts and everyday people on her talk show and podcast. When discussing her podcast in an article from Page Six, Frankel said, “If we only listen to people with our own point of view, we will be stuck inside our own heads talking to different versions of ourselves.” Speaking with people who are knowledgeable on a topic she’s covering gives her journalistic work credibility.

However, as Bill Kovach and Tom Rosenstiel explain in their book, The Elements of Journalism, “Journalism carries with it a responsibility to improve the quality of debate by providing verified information and intellectual rigor.” While Frankel gets opinions and input from people on her platforms, she rarely emphasizes facts or verifiable information in her storytelling.

According to Kovach and Rosenstiel , one of the elements of being a good journalist is that journalism is that it, “Must strive to keep the significant interesting and relevant.” Frankel encompasses this journalistic element through knowing her audience and what type of information they want to hear from her. She enlightens them on topics she knows they’ll find interesting and often, that she has credibility to speak on, such as business and family advice.

In 2012, Frankel was approached to start a television talk show, “Bethenny,” which she co-produced and created along with Ellen DeGeneres. This is where Frankel first entered the journalistic world. According to an LA Times article, Frankel’s show featured her, “No-nonsense perspective on everything from pop culture and current events to relationships, beauty, fitness and lifestyle segments,” making it resemble an advice-style talk show. And while her show may be seen as strictly entertainment, her journalistic quality comes through by getting others’ perspectives and voices.

Currently, Frankel hosts her own podcast called, “Just B with Bethenny Frankel,” where she merges her talk show experience and business expertise with her own opinions. Her podcast proves that while she may not be a journalist, she is committing acts of journalism by distributing news and information to the public. In the podcast, Frankel gives business and entrepreneurial advice as well as information and insight on mostly celebrity and Hollywood news.

Frankel’s career has gone down several avenues since her first television appearance in 2005, being the runner-up on NBC reality tv series “The Apprentice: Martha Stewart.” At this point, Bethenny was simply a natural food chef trying to start a business. Her career started to take off when she was cast in Bravo’s “The Real Housewives of New York,” (RHONY), where she quickly became a fan favorite and the so-called “Greek chorus” of the show. During her time on RHONY, she founded Skinnygirl, a lifestyle brand. In addition to her television career, Frankel is also known as an entrepreneur, philanthropist, and author.

While most people wouldn’t categorize a “Real Housewives” star as a journalist, I do believe the work that Frankel does can be valuable from a journalistic standpoint. While a lot of what she says is opinion-based, there are hard facts included in her work and she does tend to highlight both perspectives on a topic. For that reason, I think Bethenny Frankel could be considered a journalist.