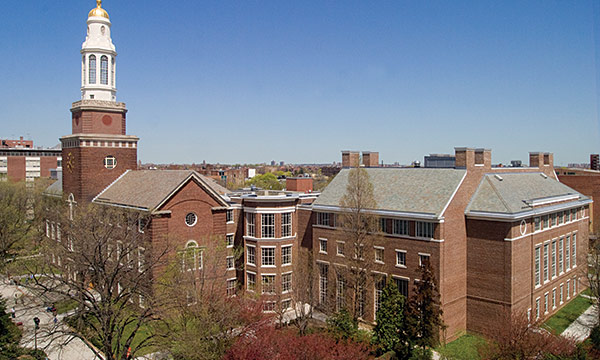 NEW YORK – Last month, a 72-year-old Italian professor filed a lawsuit against Brooklyn College for discrimination based on national origin, age, and disability.

According to the complaint filed on Oct. 23, plaintiff Luigi Bonaffini met with Anna Lopez, the Provost of Brooklyn College in September 2019 to discuss the future of the Italian language course he has taught since he joined the faculty in 1977.

During that meeting, according to the complaint, Bonaffini says Lopez informed him and other professors that the courses, all part of the Italian major, would be cancelled, despite enrollment of 100 students for the fall semester.

The complaint goes on to state that the Italian faculty was informed that the major would no longer be offered, while other courses including Arabic and Japanese – which do not have a major – would still be taught. The faculty was also informed that they would be assigned to general educational courses or be placed on administrative leave.

The plan directs the university to “take positive steps that will lead to recruiting, hiring, retaining, tenuring, and promoting increased numbers of qualified minorities and women.”

Brooklyn College declined to comment on specifics, but said in an official statement that “the Department of Modern Languages and Literatures decided that its Italian major and minor needed to be revitalized due to declining enrollment.”

According to the statement, the Italian major and minor have only one student each and the college would consider expanding its options if interest in the program increases.

When the Italian language classes were cancelled in 2019, Bonaffini says he was assigned two English courses, which were beyond his experience and an attempt to “push him into retirement.”

Indeed, Bonaffini did retire at the beginning of 2020. His attorney did not respond to a request for comment. 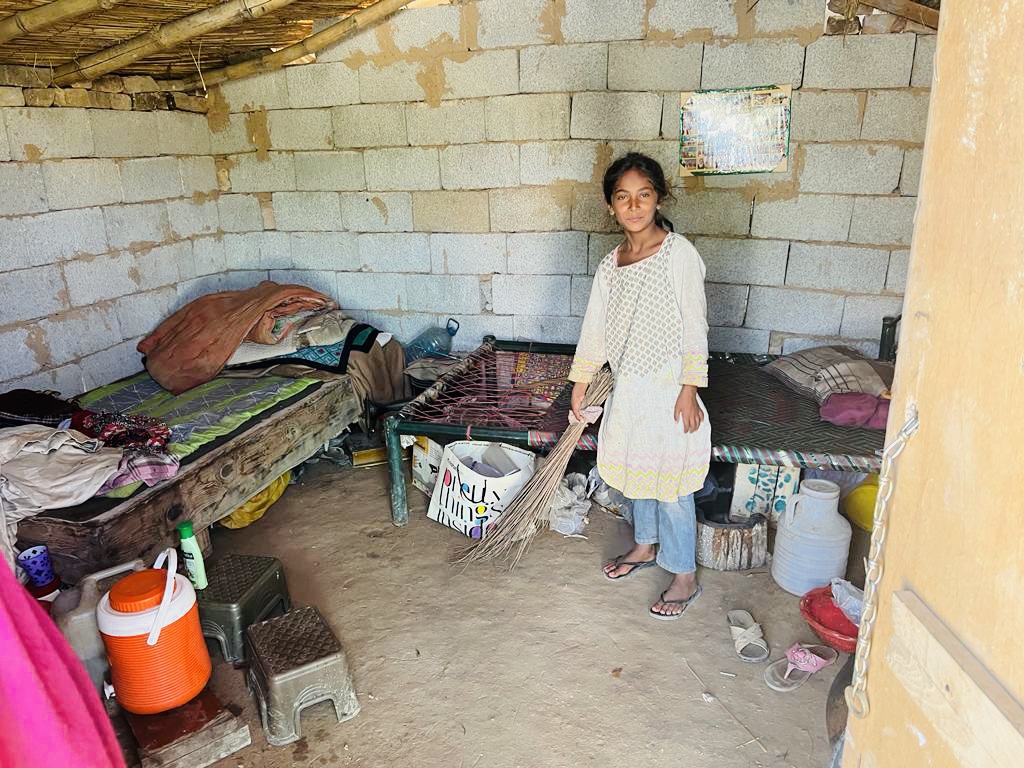