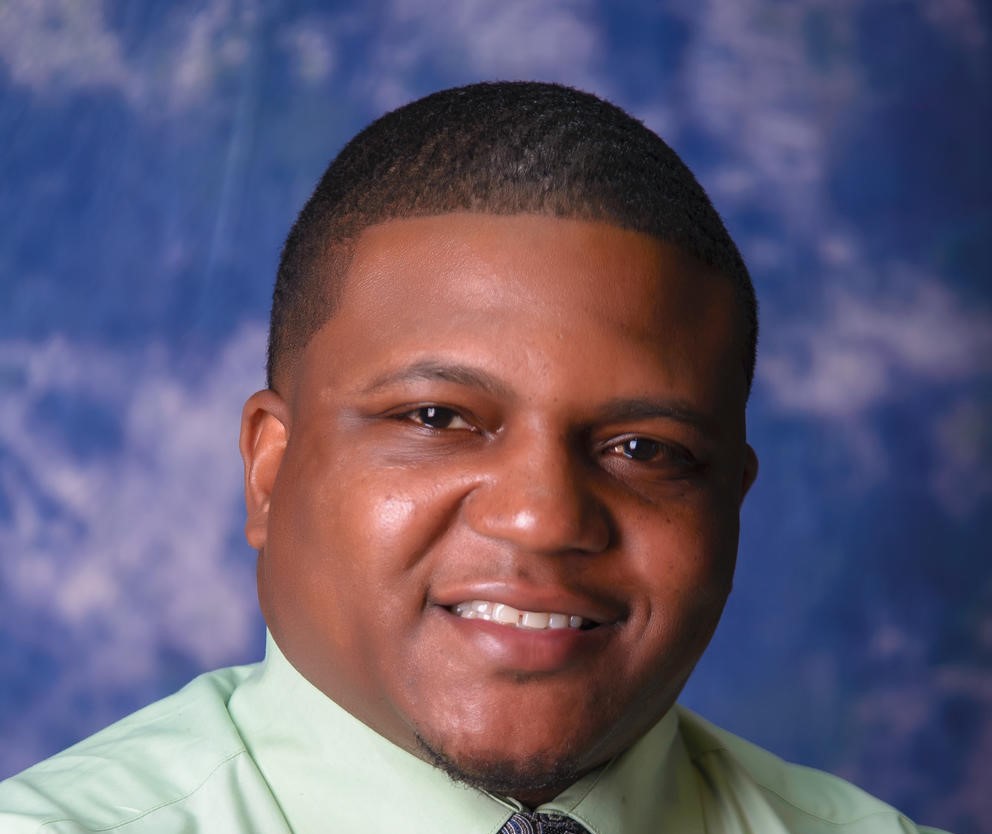 A Mayor Willing to Give Up His Town

(ST. LOUIS) — Curtis McCall Jr. is about to step down as mayor of his small town, and though he doesn’t relish the idea, he supports the plan that has put him out of a job.

McCall Jr. broke barriers in 2015 when he was elected mayor of Cahokia, a village of about 14,000 in Southern Illinois. He had become the first African-American mayor of the majority-Black town that sits on the banks of the Mississippi River. Now, in a bid to help his community, McCall Jr. has backed the push to merge Cahokia with the two nearby towns of Centreville and Alorton to form the new town of Cahokia Heights.

“At first it was a hard pill to swallow. But I had to look at the bigger picture and think of the people who elected me,” he said.

Cahokia was a growing community from the 1940s through the 1970s, according to census records. But after that, McCall Jr. said that  “white flight syndrome” took over and “older people died and their children moved to more affluent areas where there were more opportunities.” The town lost investment, population, and the ability to maintain its infrastructure with the smaller tax base.

Curtis McCall Jr.’s father, Curtis McCall Sr., was recently the Centreville Township supervisor. He was also one of the proponents of the campaign to merge the towns, which passed with 61% voter approval in the November 2020 elections.

“My dad reached out to the towns’ mayors and asked us to look at how our communities were dying year by year,” McCall Jr. said. “At this meeting I thought he was talking crazy. But once we looked at the numbers, they were staggering. Consistent decline in population, infrastructure, everything. We knew we had to do something or these cities would not survive.”

Supporters of the merger hope that when the towns are joined, a larger population will attract the grants needed to fix the town’s infrastructure woes. They also plan to save money by ending duplicate services.

Before long, McCall Jr. will hand over the role of mayor to his father. As of last week, Curtis McCall Sr. was elected mayor of the new Cahokia Heights, running unopposed in the April 6 election. McCall Sr. did not respond to The Click’s requests for an interview.

McCall Jr. knows there is no guarantee that merging the towns will solve all of the problems the community faces. “These are communities of people of color and we have other issues besides infrastructure: a food desert, a healthcare desert, and a lack of resources. All these need to be fixed,” he said.

Not everyone in the town is supportive of the McCalls or the plan to merge. A post on the facebook page “Right For Cahokia” said in advance of the April 6 election “do not vote for any of these people… if we don’t do something Cahokia ‘Heights’ will be renamed McCallville sometime soon…” The Click reached out to this poster for an interview, but he or she did not identify themselves by name. They also asked for this reporter’s political affiliation in order to comment.

Others accused McCall Jr. of patronage politics when he cleaned house shortly after coming into office. In 2015 he fired 10 city employees, but legal concerns forced him to hire them back less than a year later. At the time, he said he was doing what he thought was best to “move his vision forward in the village,” according to reporting by the Belleville News-Democrat.

As for those who oppose him and the merger, McCall Jr. said that he’s always dealt with naysayers who have doubted him, including some who told him to “go back to Africa” when he was elected as the first Black mayor.

McCall Jr. said that he has continued to work another job during his term of office. He is the 7th-grade principal at Wirth Middle School in the Cahokia School District, and he said he looks forward to continuing that role.

While the town prepares for the transition, McCall Jr. wants outsiders to know more about the members of his community.

“We have good people here,” he told The Click. “The media like to put a stigma on these Black communities. But all that is covered is the negative. We are a classic Mayberry type of town, good blue-collar, working-class people. I just want to let the world know there’s more to this community.”