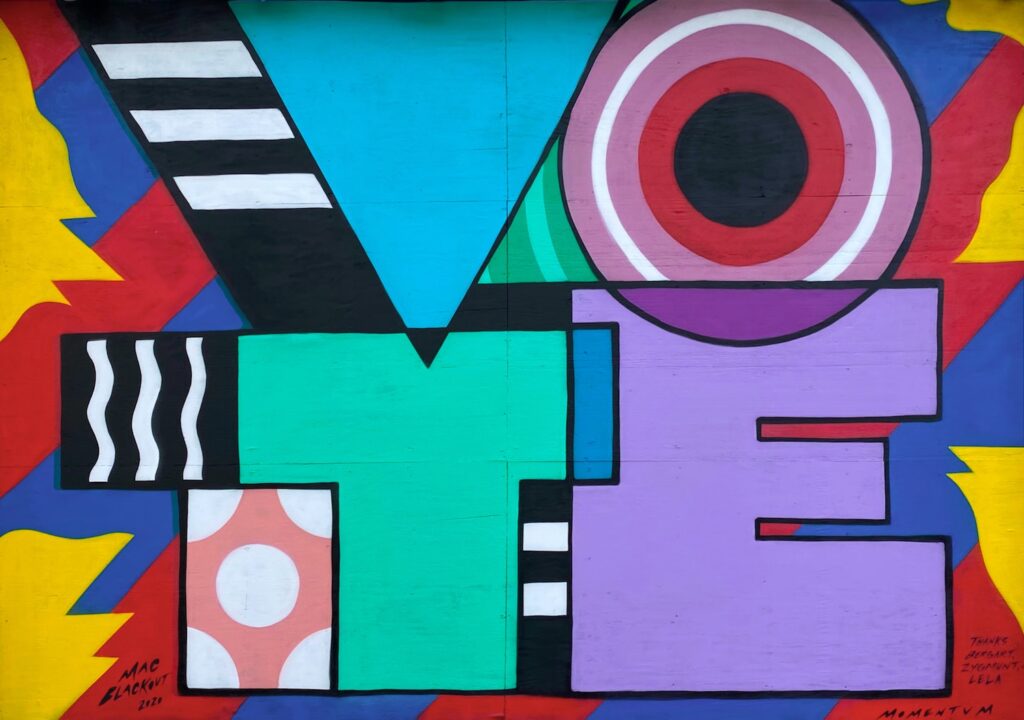 California Says No to Voting for 17-year-olds

(LOS ANGELES) — California residents rejected Proposition 18, the ballot measure that would have allowed 17-year-olds to vote in the primary and special elections if they turn 18 by the next general election, with 55.2% of Golden State voters disapproving the proposal, according to the California Secretary of State website.

Had it passed, the state would have  joined 18 other states and Washington, D.C. in allowing eligible 17-year-olds to vote in the primary elections. Current California law mandates that voters must be at least 18 to vote in any election.

Endorsed by the Democratic Party, the measure sought to expand voting rights for young people, encourage civic engagement, and potentially increase youth eligible turnout which saw a decline between 2016 and 2018.

“They’re sitting in a high-school classroom, so there’s an opportunity there for these kids to learn about the mechanics of voting, to learn about the importance of elections in general and the importance of democracy,” said Assemblyman Kevin Mullin (D-South San Francisco) to the L.A. Times. Mullin saw the measure as “a modest move to expand voting rights for young people.”

Those in support of Proposition 18 included Gov. Gavin Newson, Lt. Gov. Eleni Kounalakis, and Secretary of State Alex Padilla, the California Association of Student Councils, California League of Conservation Voters, and the California School Boards Association. Proponents argued that many 17-year-olds already work, pay taxes, and are eligible to serve in the military.

“My 16-year-old refreshes 538 multiple times a day, reads news articles about the election, often times knows what’s going on before I do,” said Van Nuys resident Ariella Salinas Fiore who voted for the measure. “He started tracking COVID in China on Jan. 24. [He] came out of his room and told us it had the potential of becoming a global pandemic. It’s not even that he is that interested in politics, but he recognizes that the future we are building is for him. I don’t think people give teenagers today enough credit.”

Those who opposed were the California Republican Party, the Howard Jarvis Taxpayers Association, and the Election Integrity Project California. Opponents said that 17-year-olds are not mature enough to understand policies they would be voting on could be influenced by their parents and teachers and need more life experience.

“Having raised two young adults, and observing them and their friends, there is no way I could support this law,” Diane Harris, a Los Angeles resident, told The Click in a statement. “Even at 18, their brains are not fully developed, they are tremendously influenced by people and information without the experience of working, living independently, paying taxes, fact checking, and having the perspective and maturity to make adult decisions that affect themselves, their community, their state and their country.”

Harris is a Licensed Clinical Social Worker and works often with teens. “Adolescents are in the developmental process of individuating from their families of origin. This often entails asserting an identity that differs from family, with the unconscious goal of creating a distinct and separate identity. This process can contaminate the task of making intelligent judgements regarding candidates and issues. I think we should give young people the time and opportunity to grow up, to take on the responsibilities and privileges of adulthood.”

California residents voted on Proposition 18 on Nov. 3 with the final results called on Nov. 5.  The measure was an amendment to the state Constitution and first introduced 16 years ago by former South San Francisco Assemblyman Gene Mullin. Proposition 18 had been considered by state legislators six times before, but this was the first time it reached California voters.

Polling before Election Day indicated that 45% were in support of the measure, 52% opposed, and 3% undecided, per Probolsky Research’s latest poll released on Oct. 16. Voting results seemed to reflect this pre-election polling with the estimated 3% undecided voting against the proposition.