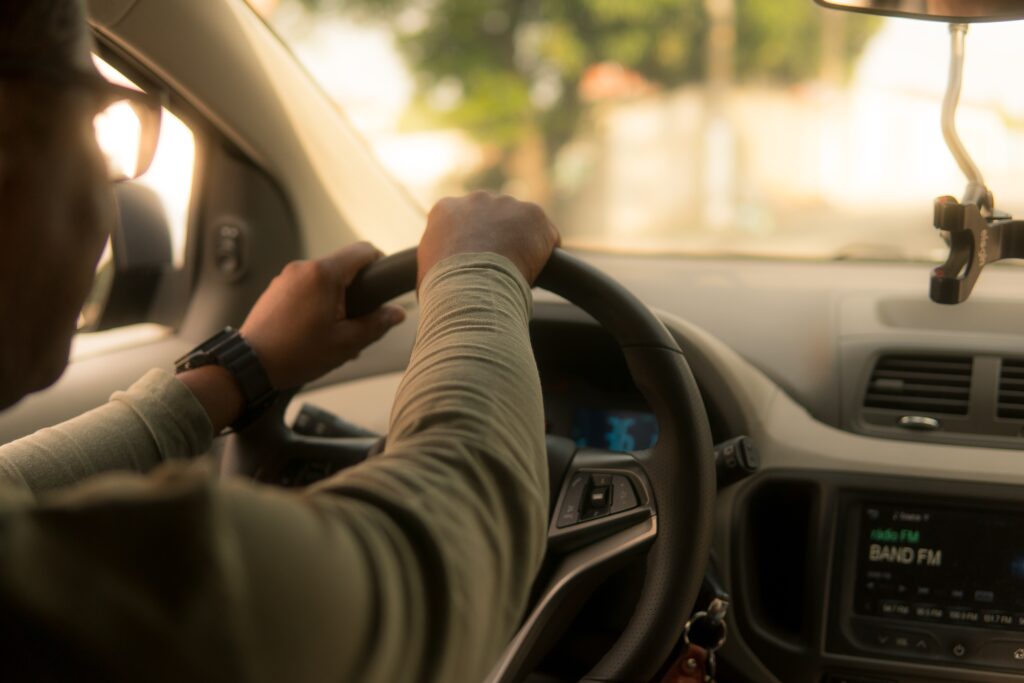 (CALIFORNIA) — California voters resolved a long and bitter legal dispute this week, deciding that rideshare and delivery app companies like Uber, Lyft, and DoorDash are not required to consider their drivers as full-time employees but as independent contractors.  According to the California Secretary of State’s website, voters approved the measure 58.4% to 41.6%.

With the passage of Proposition 22, one of 12 ballot measures  Californians considered on Nov. 3, app-based rideshare platform drivers will now be considered independent contractors without employee benefits.

Opponents of the measure bemoan the loss as a misuse of the public ballot system. “When corporations spend 100 of millions of dollars to write their own labor laws even after our elected officials & public institutions have, numerous times, rejected them, that is a loss for our system of gov & working people.” claimed a coalition of gig workers on Twitter.

Uber, Lyft, Doordash, Instacart, and other supporters spendt more than $200 million to pass the measure while labor and law groups spent some $20 million to defeat it, making it one of the most expensive initiatives in Californian history according to Ballotpedia.

If Prop. 22 had lost, I wouldn’t have been able to keep doing that to make extra money. I couldn’t work for all of them if I had to be an employee — Dan Pruit, part-time driver for Uber and Lyft

This comes on the heels of an August 2020 ruling by the California Superior Court that Uber and Lyft must classify its workers from contract workers to full-time employees, including benefits like health insurance, workers’ compensation, and paid sick and family leave. This was the result of a lawsuit filed in May 2020 from California state legislators alleging their failure to comply with Assembly Bill 5 (AB5) signed in 2019 by the Gov. Gavin Newsom that makes it harder for companies to say workers are not official employees. The ruling’s enforcement start was delayed due to need for transportation during the pandemic and left spokespeople in the companies protesting its sensibility.

“The vast majority of drivers want to work independently… When over 3 million Californians are without a job, our elected leaders should be focused on creating work, not trying to shut down an entire industry during an economic depression.” Uber spokesman, Matt Kallman told NPR.

The issue of what harms and benefits this rising class of part-time workers is a complex one, only further complicated by the current pandemic state. Rideshare drivers and delivery workers are seen as essential services workers under California’s COVID19 executive order. In a state where unemployment numbers reached 11% in September 2020 compared to 3.9% in September 2019, this can be a key source of income. Some drivers felt relieved to be able to continue doing so as they believe being classified as an employee would prevent them from juggling the multiple income sources they depend on.

“If Prop. 22 had lost, I wouldn’t have been able to keep doing that to make extra money. I couldn’t work for all of them if I had to be an employee,” Don Pruitt, a Stockton accountant, and part-time driver, shared in an interview with local Sacramento NBC News.

At the same time, the Economic Policy Institute finds that many US essential workers do not have access to healthcare, and being denied employee health benefits during the pandemic while being in a job that increases exposure risk can put drivers and their communities in danger.

California’s decision on ridesharing will have far-reaching consequences in other states that Uber, Lyft, DoorDash, and other ridesharing companies operate in. This will also set precedent in the ensuing state and federal discussions around labor laws as digital economies become more prominent through the pandemic and beyond.