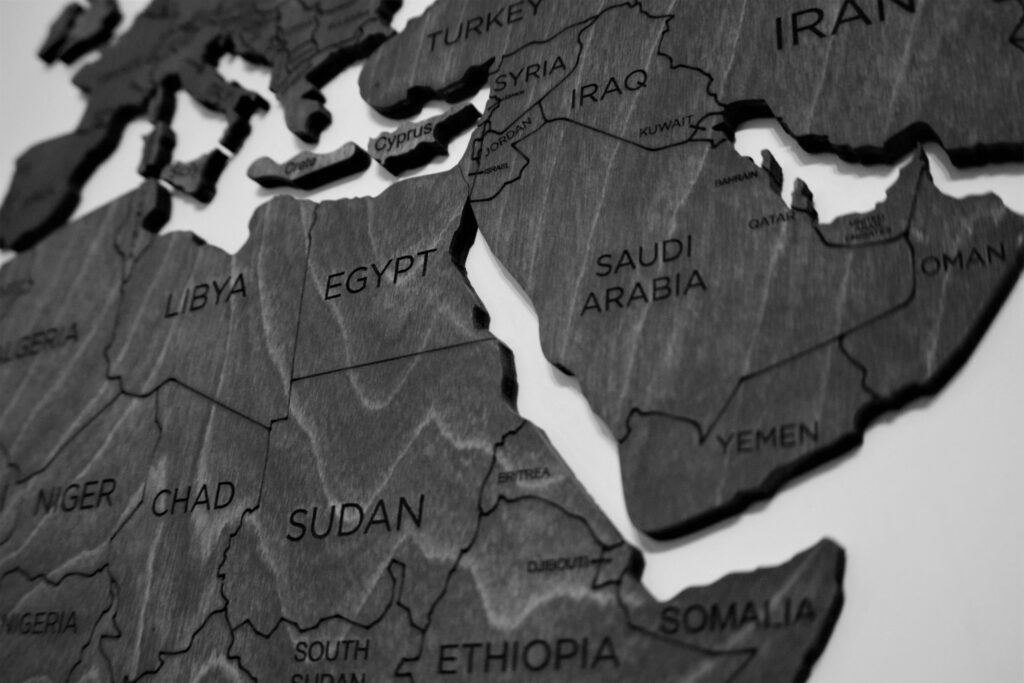 In 2018, the New York Times released Caliphate, an ambitious audio documentary that focused on the rise of the Islamic State and the journey of one alleged ISIS defector from his home in Canada to an ISIS camp in Syria. Shehroze Chaudhry, also known by his noms de guerre, Abu Huzaifa, claimed that he committed brutal crimes, including killing a man by stabbing him through the heart, while a fighter and executioner for the Islamic State.

Meanwhile, the Times launched its own investigation and found that it “gave too much credence to the false or exaggerated accounts of one of its main subjects,” Chaudhry, and said it could no longer stand behind the story.

This podcast by Paras Shah, Roona Korde-Samos, Garrett MacLean, and Taylor Blair explores the Times’ investigative process, the role of editors and senior staff in vetting a major story, the complexities of remaining “objective” when a story consumes your life, and whether the Times did enough to explain its shortcomings.

Listen to the podcast here:

Canadian Admits Fabricating Terrorism Tale Detailed in New York Times Podcast By Ian Austen
In exchange for the admission of the man, Shehroze Chaudhry, Canada dropped criminal charges against him.