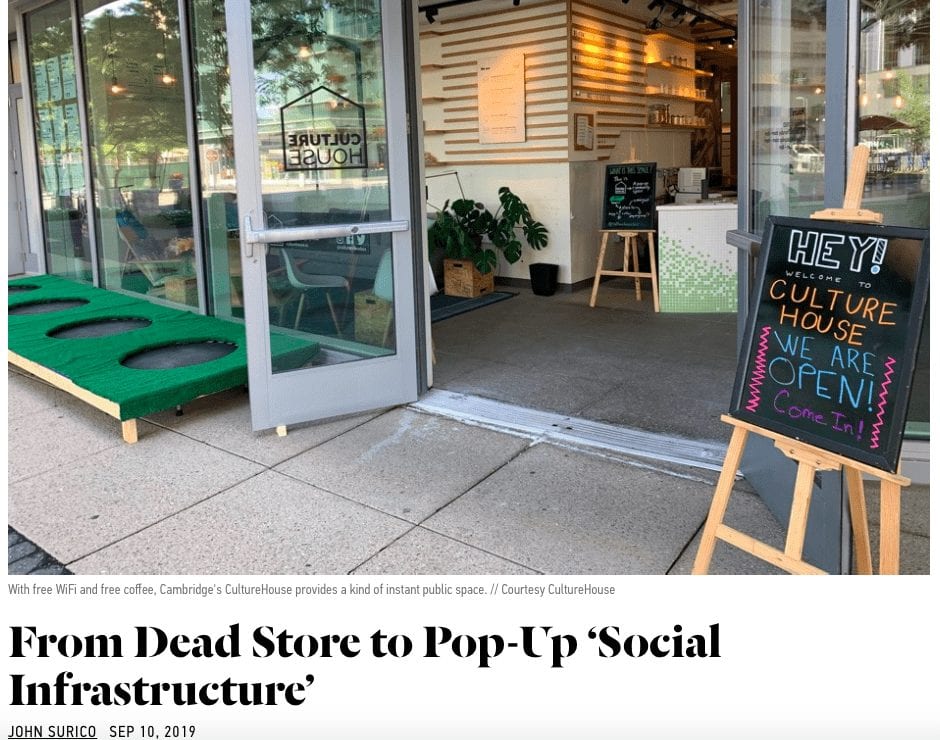 Case Study: Behind The Words of The Transit Guy

( NEW YORK ) — You’ll eventually know him as The Transit Guy, but for now you probably know him from his contributions to publications such as the New York Times, Vice, and CityLab. NYU alumnus John Surico, 28, is a freelance writer with a concentration in transit, infrastructure, and urban issues, who – up until his recent move to the U.K. – was based out of New York City. He credits his coverage of the L train shutdown as the beginning of it all, including his latest pursuit, a master’s degree from the Bartlett School of Planning, in transport and city planning.

When it comes to journalism, Surico believes that what goes around comes around.

“I always believe that there is karma,” said Surico, “That there are stepping stones in reporting. You’ll often be reporting on one story, you’ll find a great source that might not be relevant to the story you’re currently reporting on, but it’s also a really good story. Typically that happens a lot more times than I thought it would, going into this going into this career.”

That’s what lead him to Aaron Greiner, co-founder of CultureHouse, who reached out to Surico about a profile after reading some of his other work in CityLab (an online, urban planning focused publication), specifically pertaining to retail and vacant storefronts. That profile became “From Dead Store to Pop-Up ‘Social Infrastructure.’”

CultureHouse is a Boston nonprofit that “physically occupies vacant storefronts and turns them into pop-up places,” where locals can enjoy “a game night, ping-pong tournament, trivia, or a screening of a documentary,” according to Surico. The purpose is not only to provide a communal place for people to gather, but also to drive foot traffic in struggling urban areas. It is a “shortcut to ‘social infrastructure’ in communities that need more welcoming public spaces,” Greiner told Surico.

“CultureHouse had actually reached out to me, and it was like ‘We’re doing this in Boston, we see that you report on retail vacancy a lot. This is like a different approach to it.’” Surico explained. “And I obviously had never seen anyone do that before. I didn’t even know they were doing it rent free, which blew my mind.” Rent free, and Boston – usually mutually exclusive in nature, was all Surico needed to recognize the potential for a story. He pitched to his editors at CityLab, Laura Bliss, and David Dudley. He knew there was an “80% chance” they’d take the story, and they did. He locked down a time to speak with Greiner, and the CultureHouse story began to take shape.

Surico admits to struggling with how to start a story. Has he given enough context to this? Accurately portrayed that? Did he undersell this? Oversell that? Will the reader understand this? He wanted to depict CultureHouse with as much detail, and the most accuracy, that his words would allow. He decided on a question and answer format.

“Every single story you’re going to get better, better, and better at reporting, right? You’re also going to get better at understanding the best format for that story,” Surico says. “Someone doing something super specific like CultureHouse… it’s a very specific solution, but it’s fascinating and I kind of wanted to hear all about it. That serves a Q and A more than, I think, a reported story.”

Surico spoke to Greiner over the phone, and after the interview was over, proceeded to spend an additional hour discussing what CultureHouse could look like in cities like New York, Philadelphia, and Detroit. It was the kind of conversation that Surico has built his career around. He later transcribed the conversation, composed an introduction, and forwarded the final piece onto Bliss and Dudley.

On his working relationship with the two CityLab editors, Surico says, “I can’t speak highly enough of them. I’ve had great editors in my life, and I’ve had s—– editors. I think everyone will attest to that. Everyone has bad editors, everyone has good editors. You hold onto the good editors like friends, right? Like you hold on to the good friends.”

And so, upon his submission of the CultureHouse story, Surico received good and constructive edits in turn; all of which afford him the peace of mind that he is sending forth the best possible version of his story.

“The story always gets better, I think that’s always something to remember,” he says.