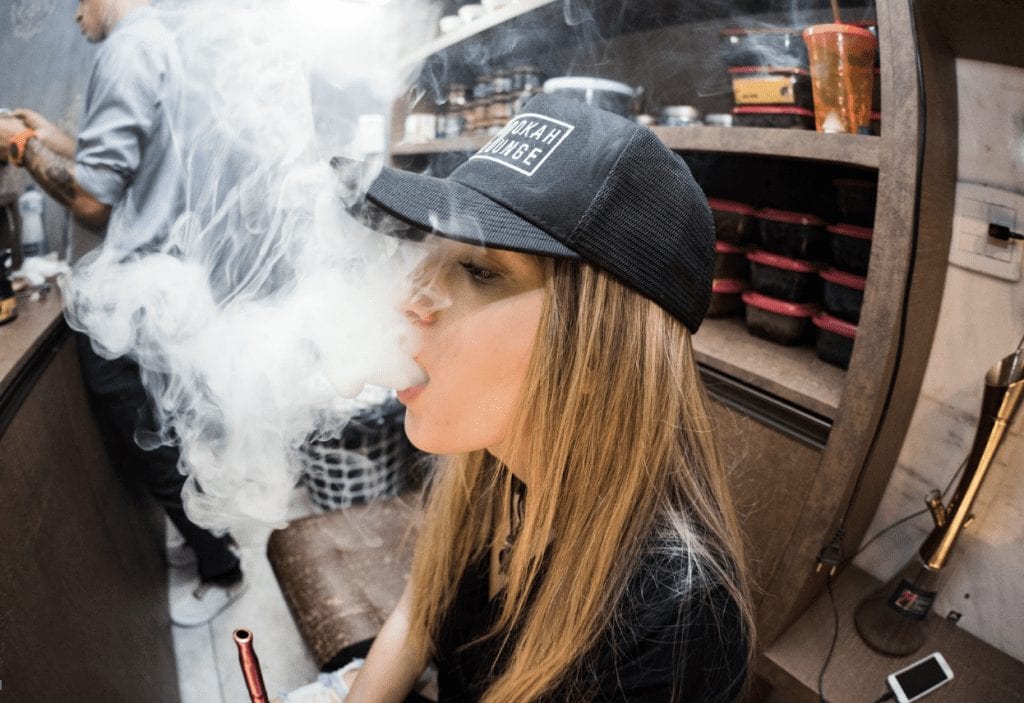 Photo by Isabella Mendes from Pexels

Photo by Isabella Mendes from Pexels

NEW YORK — Despite her young age, 24-year-old reporter Hannah Frishberg already has hundreds of bylines credited to her name. She began working at Brownstoner as a staff writer in 2015, then later became an editor at the Bensonhurst Bean, columnist at Curbed NY, and the editor in chief of Brokelyn. She’s had stories published in Columbia Journalism Review, BuzzFeed, Gothamist, and The Huffington Post, and was awarded two City University of New York journalism fellowships for business reporting in 2016 and features reporting in 2018.

Since 2018, she’s served as staff features writer at the New York Post, where she’s produced stories from the perspective of a reporter who is deeply entrenched in millennial culture in New York City. Outside of the office, she’s also working on a book about Gowanus, Brooklyn’s notorious Batcave.

Thanks to her penchant for subculture, Frishberg managed to befriend someone in the business of cannabis oil extraction for vaporizer cartridges, writing “Vaping deaths ‘not surprising’: black-market weed insider.” Her source, who remained anonymous in the report, revealed to her the seedy production of illegal e-cigarette and vape products. The story was well timed, coming in the wake of a rash of vape-related deaths in the US, according to the Centers for Disease Control.

Frishberg formed a close bond with her source during the two years she lived in Oregon, and the pair have stayed in touch since. Originally, Frishberg offered her source, a black market “extractor” to a colleague at The Post who was reporting a story on the health impact of vaping, But because Frishberg’s source preferred to remain anonymous, her colleague decided to pass on the contact.

At the same time, the FDA had begun a swift probe of e-cigarette manufacturer Juul — and Frishberg’s confidante told her they “had it all wrong,” accusing officials of conflating legal e-cigarette manufacturers with the inconsistently regulated cannabis industry. That’s when Frishberg decided to pitch an “as told to” format about the extractor’s process, because, she said, “that’s the only place I saw anonymous sources used” at The Post. Since she knew her source would not agree to attribution, she decided to do her first interview before pitching the story, thinking her editors would be more likely to assign the story with more compelling information from the get-go.

Her editors were convinced, though they decided to frame the piece as a process, from plant-to-vape production, and gave her a tight, five-day deadline. They also charged her with finding another industry insider to be identified, on record, in support of her anonymous source. Her colleague referred Frishberg to Sid Gupta, owner and founder of Pistil Point Cannabis, a legal cannabis processor in Oregon.

Since her primary source was based on the West Coast, she did all of her reporting remotely. The sensitivity of the subject required Frishberg to communicate via smartphone app, Signal, which enables encrypted calls and messages. Even though her source lives in Oregon, whose laws do not not require both parties consent to recording, she decided instead to transcribe his answers during the call, and later paraphrasE what she could not get exactly correct. She and her source remained in close contact throughout the reporting process which included four Signal calls.

Gupta, she said, was an ideal companion source for the piece. She only needed one call with Gupta to get the details she needed. “He backed up everything the other source had said so their stories were in line,” she said. She also had considered a third source, a chemist and researcher, but found his comments did not add to the clarity of the piece and decided not to use the material.

Sprint to the finish

When it comes to news, the reporting of the story is often not finished until moments before the story is shipped to print on the page. When Frishberg called her source to read through the quotes for technical accuracy (neither party, had recorded any previous calls), he only had semantic errors to adjust, such as changing “a majority” to “many,” in reference to the overall number of contaminated cannabis cartridges being sold in stores.

During the interviews there were parts of their conversations Frishberg had planned to include but were removed from the final cut. These included her primary source’s recommendations on how to spot and buy clean, high-quality vape products, and how not to be fooled by “slick” branding and packaging. Her editors knew that allowing someone who engages in an illegal industry to dole out advice would be imprudent, and omitted these details.

Frishberg admits that she would have enjoyed doing something more narrative with the story.

“From a storytelling perspective it could have been more,” she says. Overall, she’s happy with the brevity of the piece, and compares it to a similar read in Leafly, “Journey of a tainted vape cartridge: from China’s labs to your lungs,” on the black market vape industry was was longer and more extensive.

“They had all the same details,” she says, “but also it was so inaccessible.”

The mission of the tabloid, such as the New York Post, is to be “readable” above all.

“If a teenager pulls up my article they’d be more likely to read [mine],” says Frishberg. “That made me feel good.”

Gupta had requested a read back, but when she tried to get in-touch with him before handing over the story, he was unable to be reached. In the end he was happy with the piece.

She says she thinks her source “could have been happier” with the end result. For example, they objected to being referred to as a “chemist” rather than the “extractor.” She appreciates that her editors thought his actual title was considered jargon, but she felt calling him a “chemist” was inaccurate and potentially confusing to the reader.

So far the story  has garnered about 31,000 views, with an average engagement time of one minute 29 seconds — which means folks are taking more time to read the story. She also says that other industry insiders have praised the accuracy of her account.

“I was proud,” says Frishberg, “especially considering the feedback.”