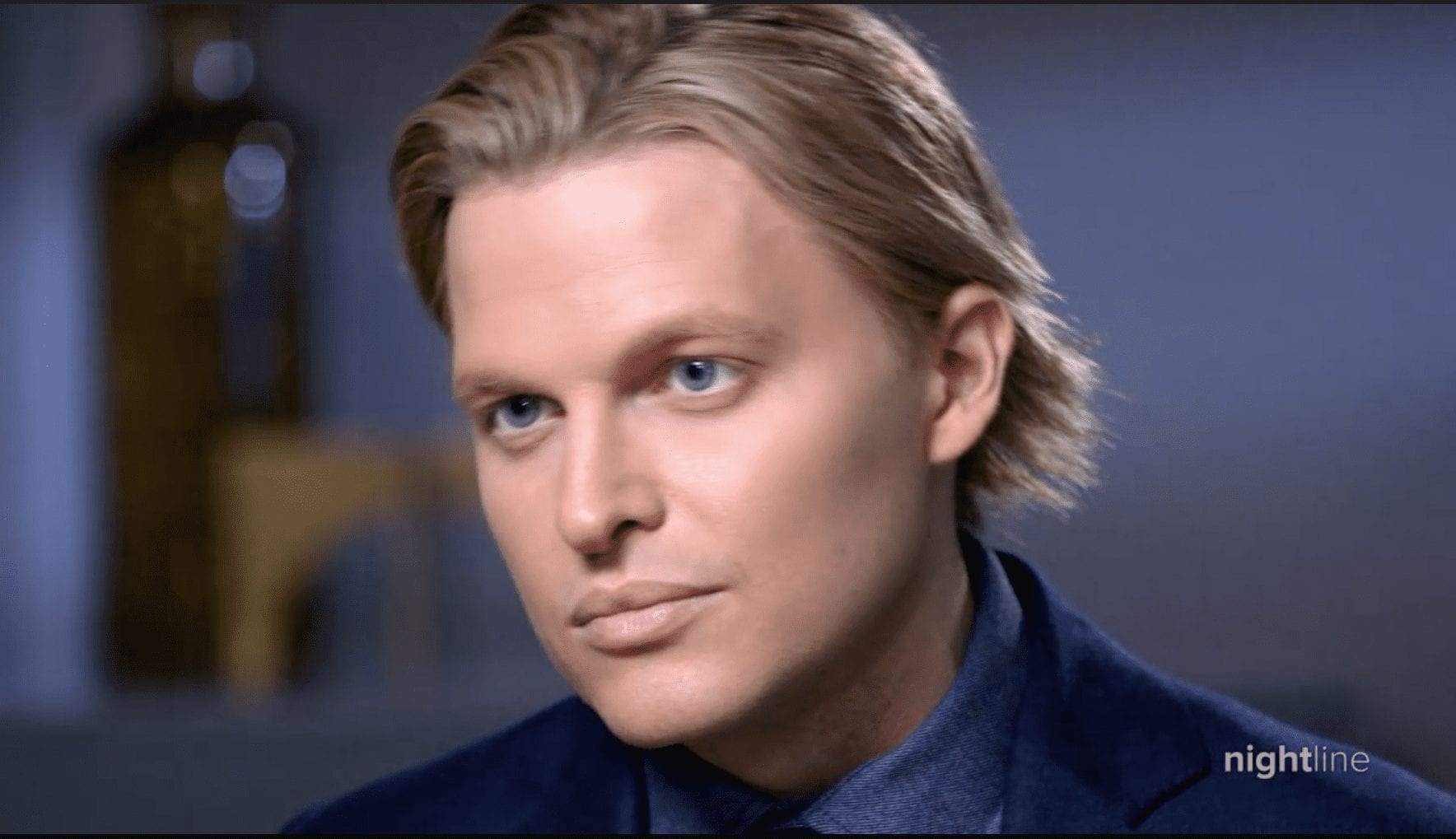 “I was able to tell this story because people were brave as hell. And they are still being brave as hell and refusing to shut up.” - Ronan Farrow, author of Catch and Kill, speaking on an October 2019 episode of “ABC News Nightline”. VERO BEACH, Fla. - Ronan Farrow is a ubiquitous presence on the media circuit. With a new bestselling book and publicity tour, numerous TV interviews, and a publicly heated exchange with network bigs at NBC News, Farrow is once again front and center of the #MeToo movement. 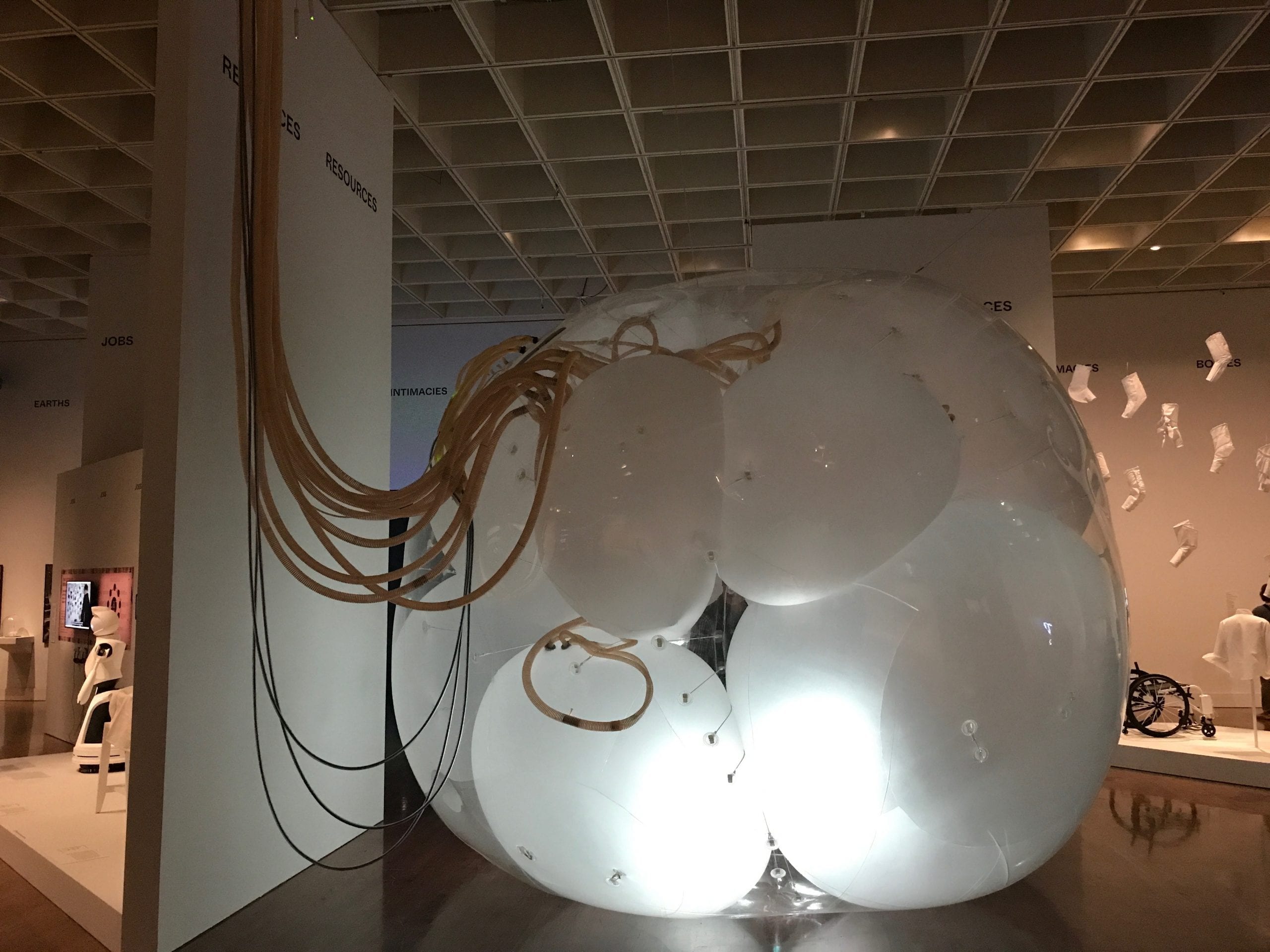 Another Generosity, an installation in the The Designs for Different Futures exhibition at the Philadelphia Museum of Art, contains inflatable […] 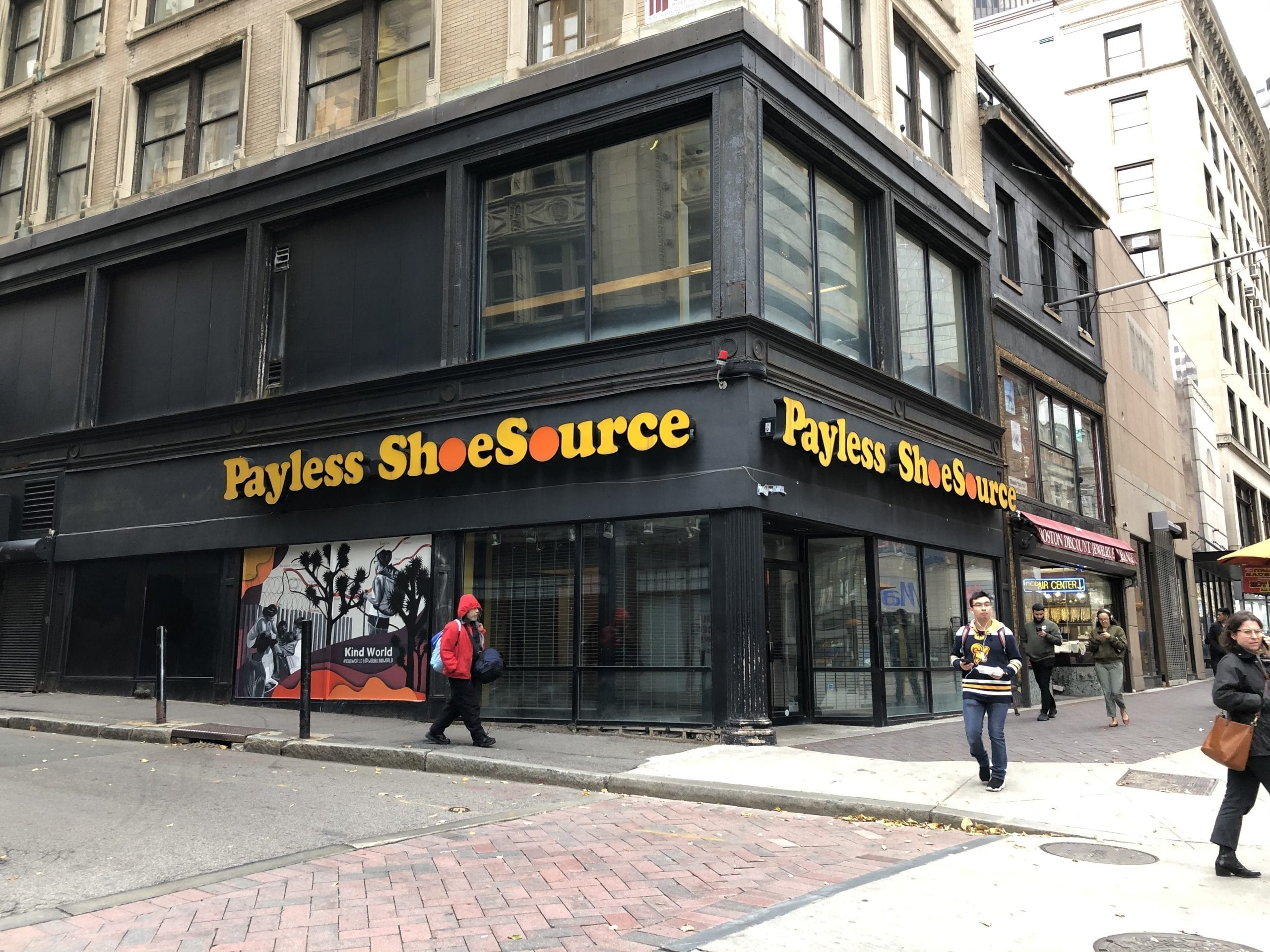 BOSTON — The emerging fashion trend to buy second-hand clothing and accessories is driving chain retailers out of business across the country. 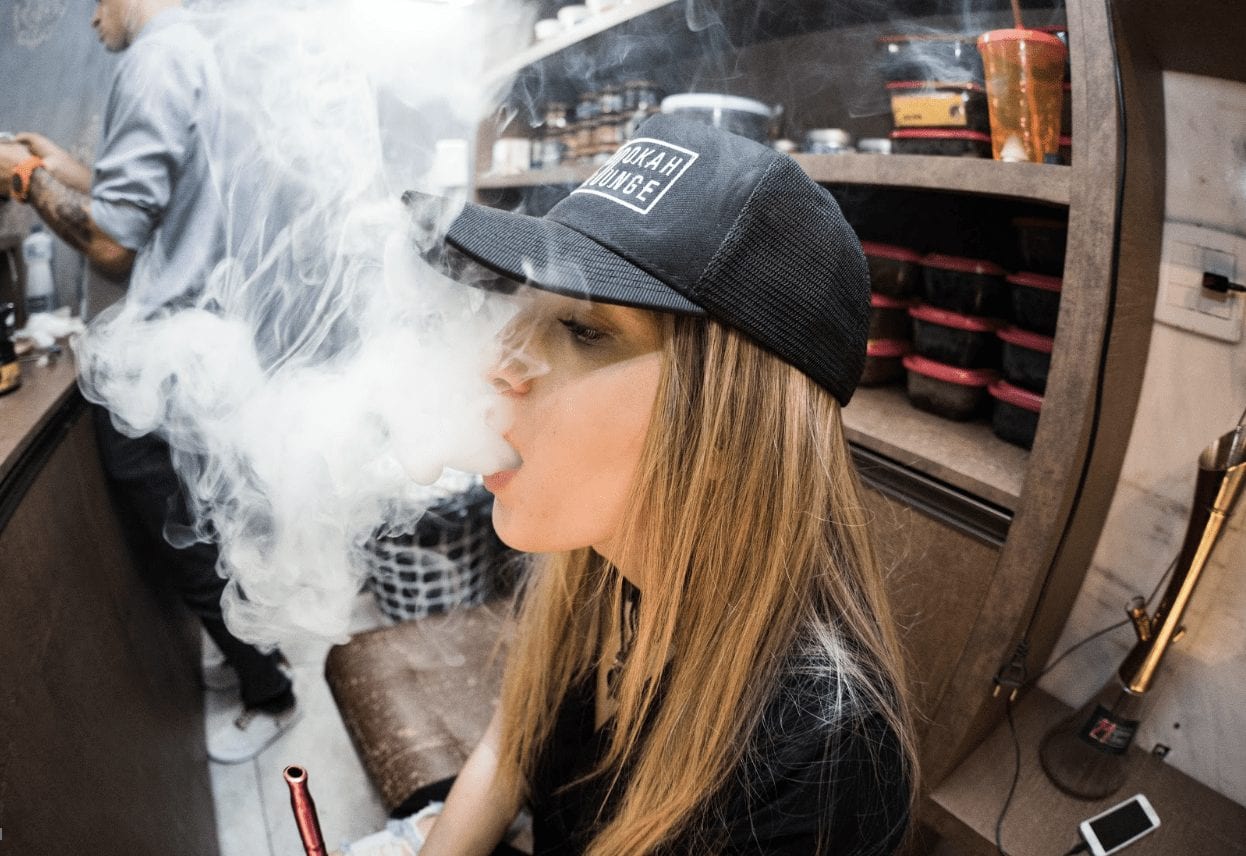 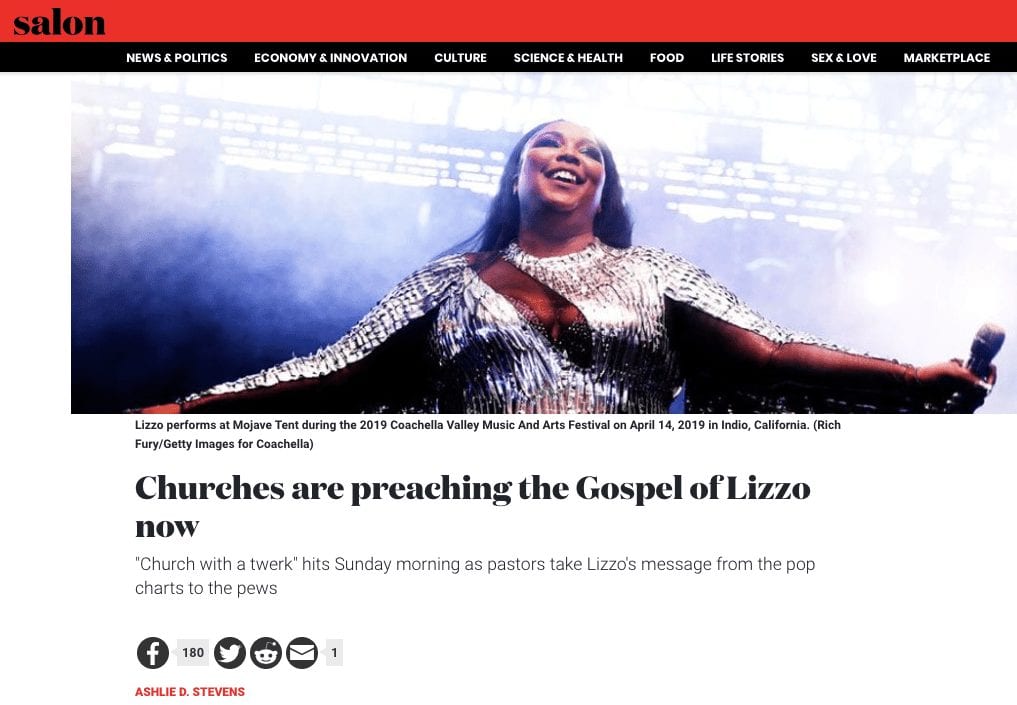 Case Study: Reporting from the Church of Lizzo

The story of Highland Baptist Church’s Lizzo-based, body-positive sermon was an opportunity for Salon reporter Ashlie Stevens to find a larger pattern in an otherwise local story.