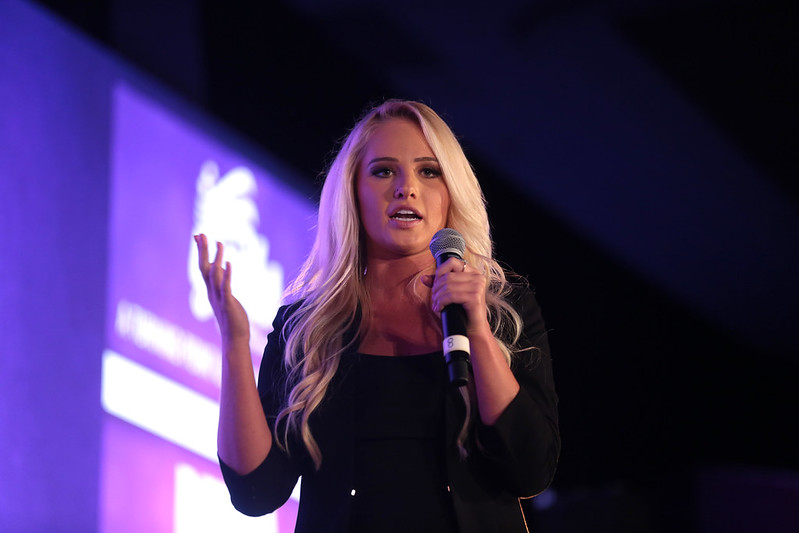 Essay: Tomi Lahren Can Say Whatever She Wants, But She Is Not a Journalist 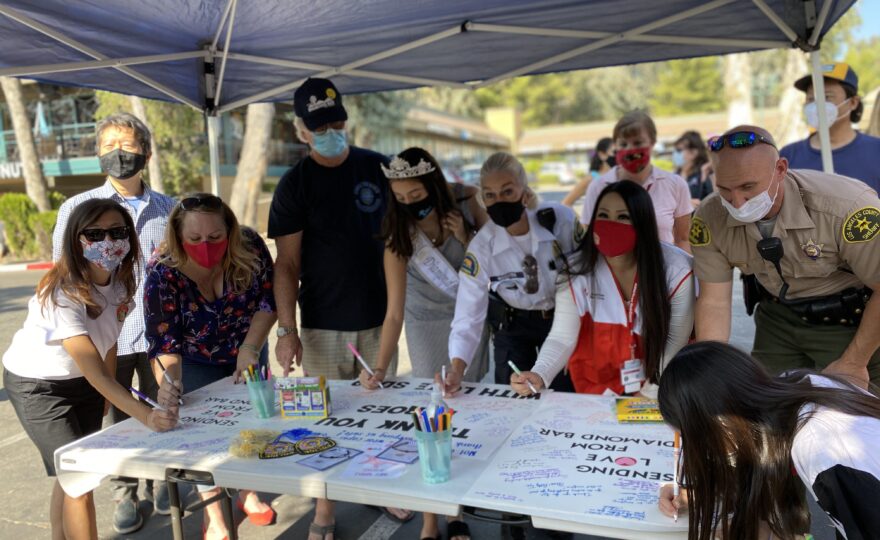 In Sign of the Times, Californians Gather to Honor First Responders

Residents of California's Diamond Bar community gathered to show support for two L.A. deputies shot in an ambush attack and a firefighter who died battling a wildfire. 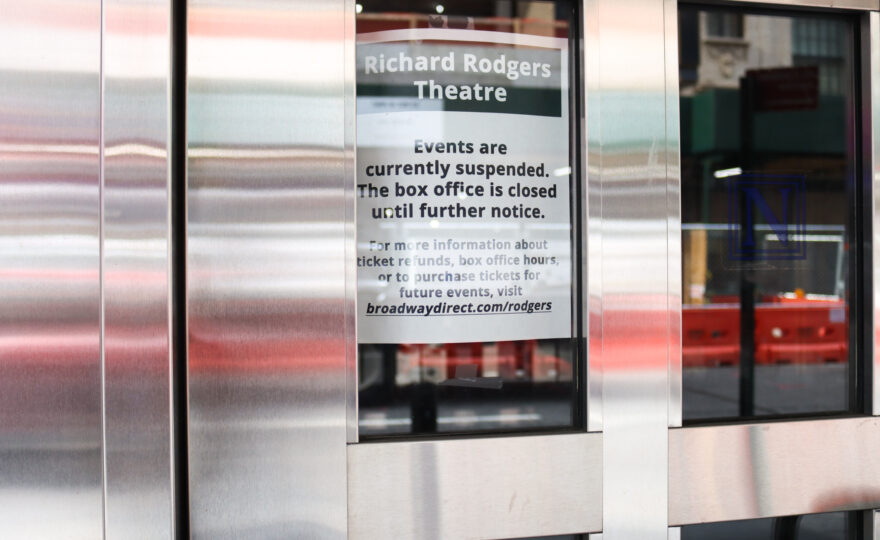 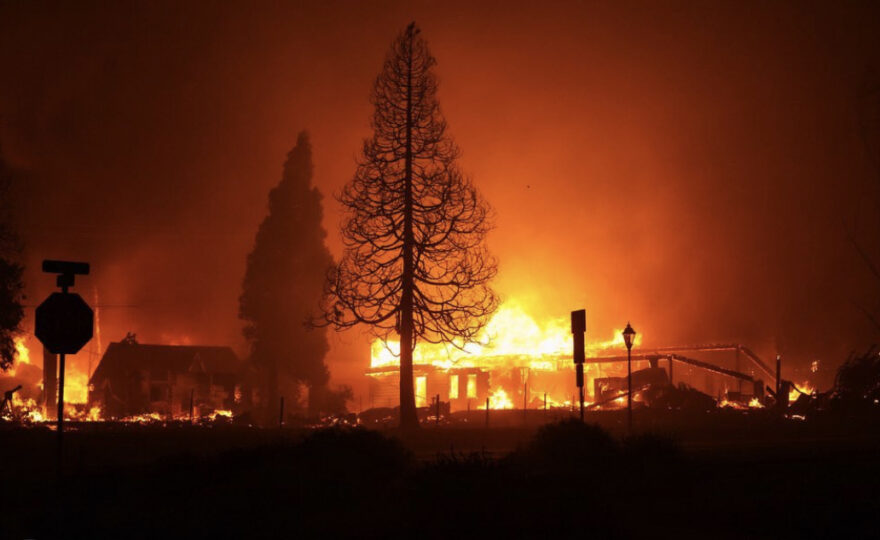 Hope Amid Destruction for Oregon Families

Oregon fires destroy homes of undocumented immigrants as told by a leader in their community.

Essay: Is Alex Jones a Journalist or Conspiracy Theorist?

A journalist is the sum of their courage, their integrity, and their impact on the public. These factors must coexist […]