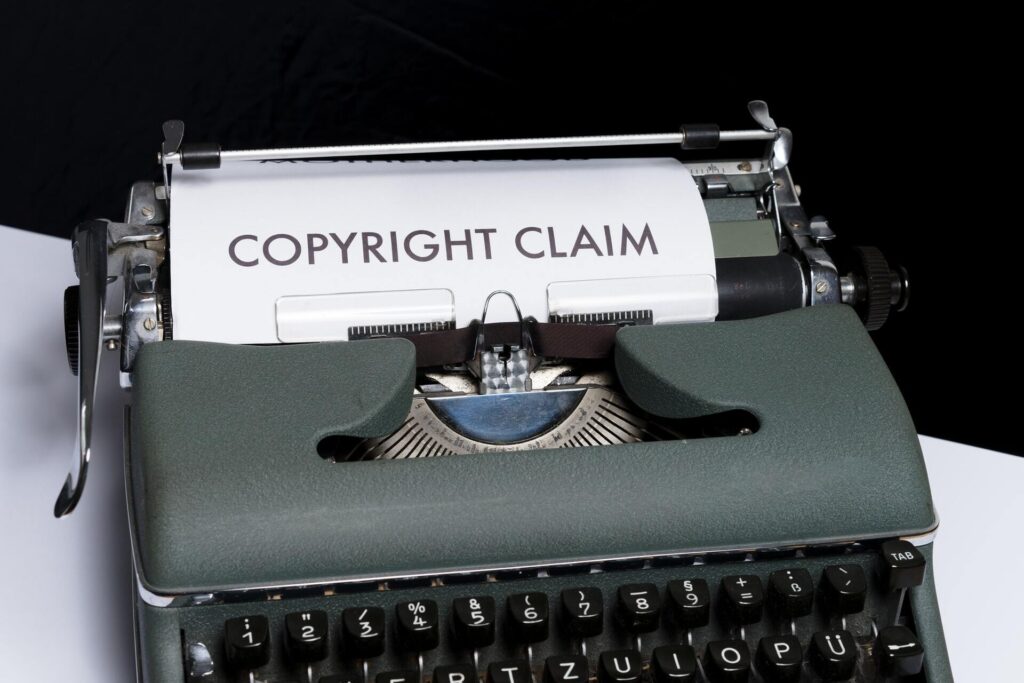 (RIVERSIDE, Calif.) — Photographer Mark Seliger is suing the media conglomerate Urban One Inc. for allegedly using his original work without permission on one of its websites, Bossip.com.

Seliger is well-known in the world of fashion, fine art, and music photography, serving as the chief photographer at Rolling Stone from 1992–2002 and earning particular recognition for his celebrity portraits. He is known for images of famous figures from Kurt Cobain to Barack Obama, and his onsite portraiture at Vanity Fair’s Oscar party.

He claims his work is routinely published with the proper attribution and other copyright information that credits him as the photographer. However, according to the suit, Seliger alleges Bossip removed his identifying information from the photo in “willful, intentional and malicious” acts.

The complaint lists links to 10 Bossip articles that allegedly featured Seliger’s copyrighted photography, though none of the pages are still active on Bossip’s site. If the court finds the use of the images to be both unauthorized and willful, the suit claims that Seliger could be entitled to up to $150,000 per infringement.

In addition to the removal of the images in question, Seliger is seeking unspecified damages including direct and indirect profits associated with Bossip’s publication of his photos online, reimbursement of his own costs and legal fees, and other relief to be decided by the court.

With more than 350,000 followers on Twitter and more than half a million on both Instagram and Facebook, Bossip has a wide reach and readership, not counting traffic from third parties that republish its content.

This is not the first copyright suit Seliger has filed against media outlets this year, nor is he alone among photographers seeking compensation for allegedly stolen photos — a common fight within creative industries.

In April, Seliger sued NBCUniversal and the Breitbart News Network for similar instances of alleged copyright infringement; the NBC suit was settled in July, while the Breitbart case is still open. In June, Matilde Gattoni filed a suit against Microsoft — also settled in July — for allegedly using several of her images in an MSN post that originally ran in the Washington Post.

The following month, automotive photographer Jack Schroeder and model Britni Sumida sued Volvo for allegedly using their images without permission after Schroeder had refused Volvo’s request to use them for free, according to the complaint. Volvo countersued in October for trademark infringement.

In the case involving Seliger and Bossip, neither party’s legal representatives could be reached for comment.