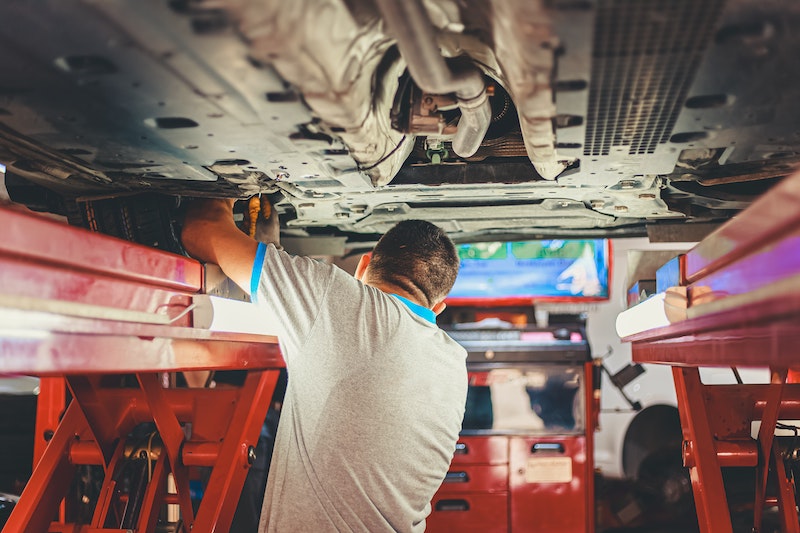 (CHICAGO)—Honda of Downtown Chicago will paint clients’ catalytic converters pink, for free, as a deterrent to the dramatic rise in thefts this year, service manager Joel Adames said on Sept. 16.

Adames got the idea to paint converters pink after a client mentioned that suburban police departments provided a similar service to residents. Catalytic converters are metal parts attached to vehicle exhaust systems that reduce the harmful pollutants expelled by cars. They are frequent targets for thieves who detach them and sell them for their precious metals. Adames’ team has already painted hundreds of catalytic converters—free of charge.

Honda of Downtown Chicago also paints their dealership initials on the converter hoping thieves won’t want to get caught with a potentially traceable part.

Catalytic converter thefts have skyrocketed nationwide in recent years due to the COVID-19 pandemic. The Chicago Tribune reported that catalytic converter thefts in Chicago tripled since last year, up from 1,410 in 2021 to 3,924 in 2022. Thieves go after catalytic converters for their precious metals, worth hundreds of dollars on the black market or at local scrap and recycling yards. Platinum, rhodium, and palladium are the primary targets. At press time, the price of palladium is roughly $2,174 per ounce, according to Bouillon Vault.

Adames said thefts are more common during the fall and winter months. “This time of year, when it gets colder and there are less people outside, this happens.” In a “matter of seconds” someone can steal the part by sliding under a car with a small, cordless saw.

Painting catalytic converters pink likely isn’t enough to completely prevent theft, according to local ASE-certified mechanic Brett Johnson. “In theory, if a recycling facility saw one painted hot pink, they’d know it was stolen,” Johnson said in a message via Nextdoor. “Problem is, most of these places look the other way.”

As an alternative to painting, many drivers use CatClamps, wire cages designed to lock catalytic converters to vehicles. CatClamps cost around $180 each. They require power saws to cut through and add a barrier between thieves and parts. The only drawback, according to Adames, is that over time CatClamps begin to rattle, “especially on city streets in Chicago.”

Adames recognizes pink paint may not prevent catalytic converter theft entirely, but it’s something he can do for Honda owners in the Gold Coast community he’s served for 25 years. He said the next phase could be an exhaust system alarm that sets off a siren-like sound if anyone touches the vehicle. 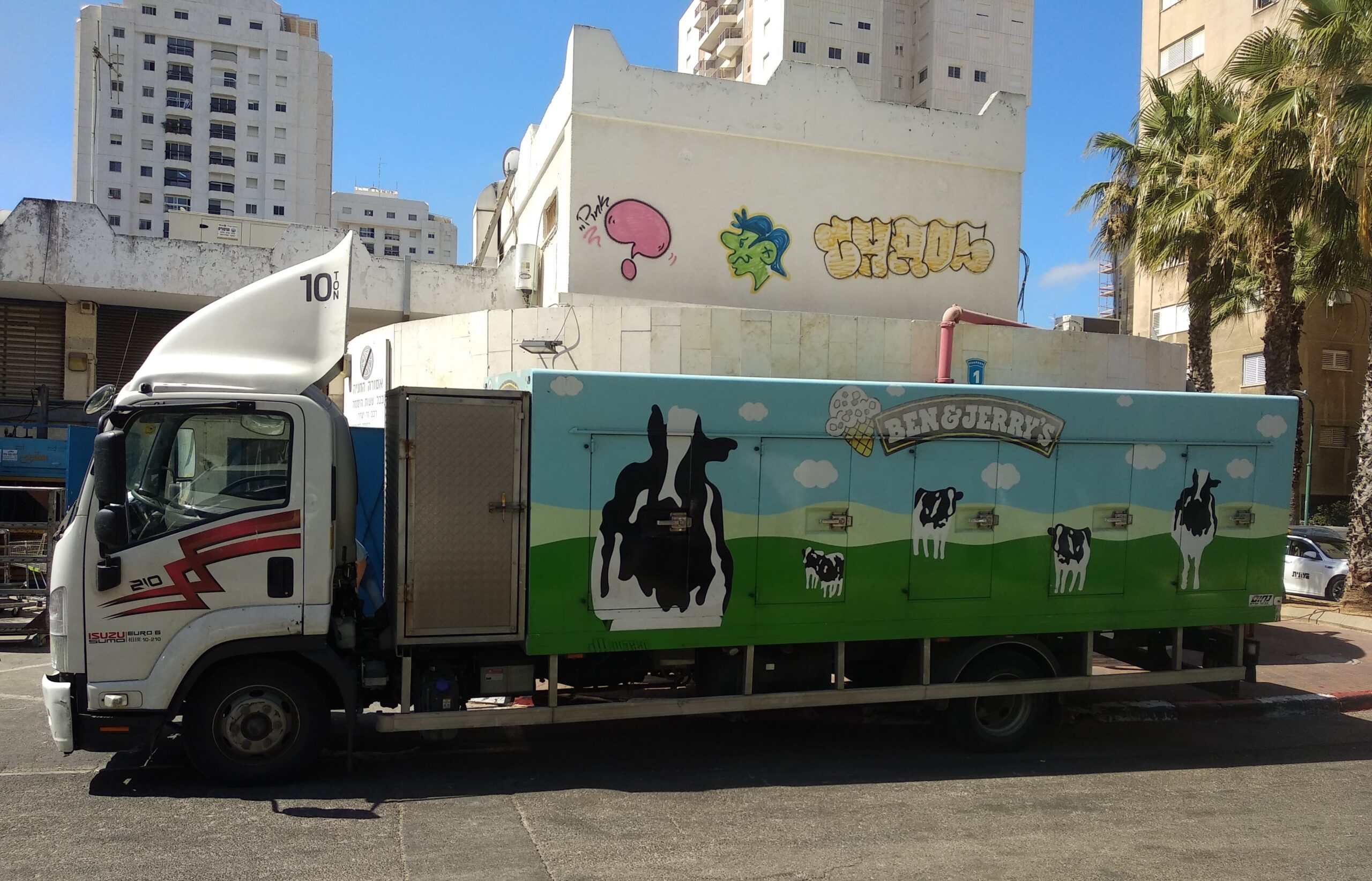