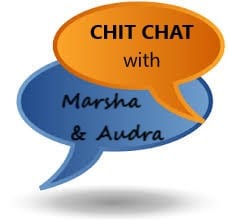 Chit Chat With Marsha and Audra: What Happened to Joe the Plumber?

On this week’s podcast of “Chit Chat with Marsha & Audra” we discuss Samuel Joseph Wurzelbacher, a private citizen turned pseudo celebrity, who became known around the world as “Joe the Plumber.” A single question to then-Senator Barack Obama, who was on the campaign trail in 2008, thrust Wurzelbacher into the national spotlight.  While he seemed to embrace his new found popularity, Wurzelbacher soon found that details of his private life were up for grabs as news outlets wanted to know more about the man behind the question.