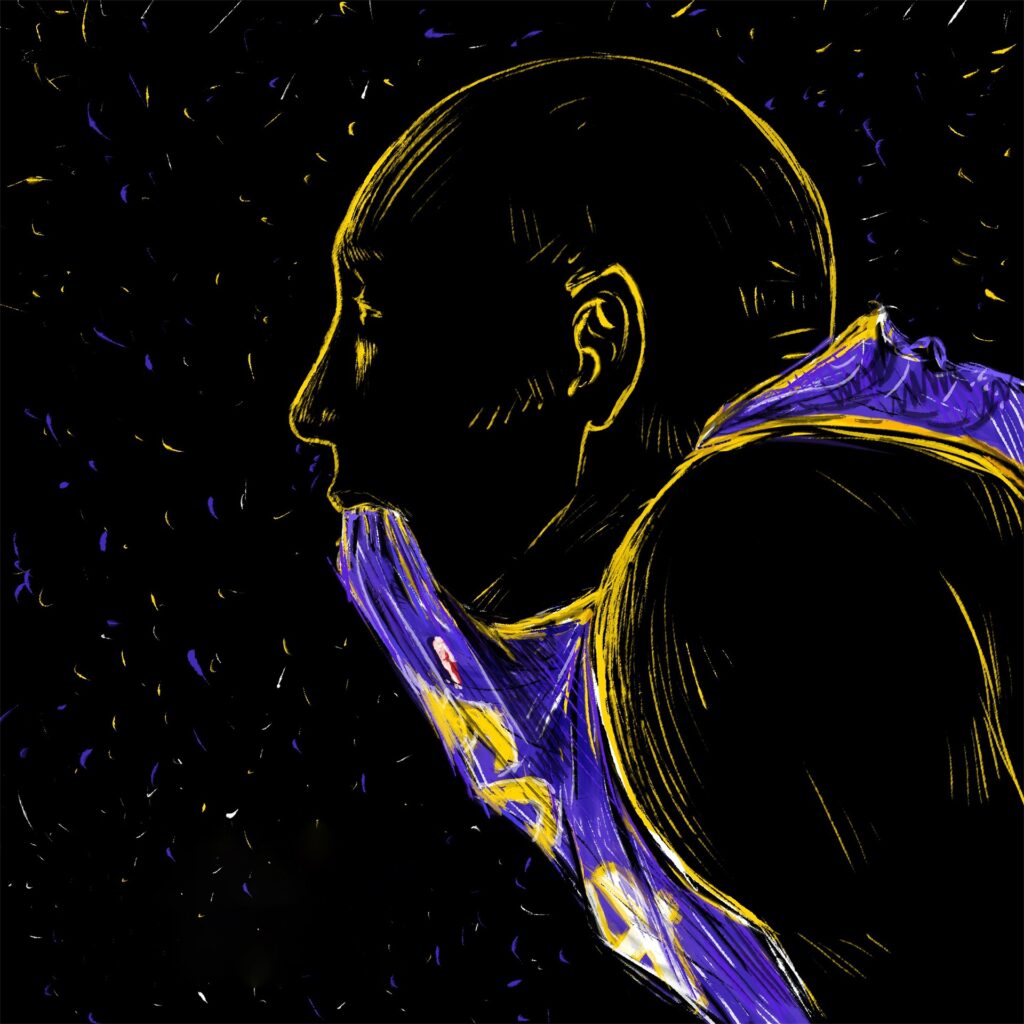 Mere hours after the tragic death of NBA legend Kobe Bryant, only 41-years-old at the time, Washington Post reporter Felicia Sonmez tweeted, without comment, a link to a 2016 investigation by The Daily Beast, revisiting Bryant’s 2003 rape charges – originally published on the eve of his retirement from basketball.

Fans, critics, and even fellow pro ballers piled on Sonmez in the tens of thousands. When Sonmez defended the actions against threats, author and former NFL player Emmanual Acho scolded, “It takes immense skill and stupidity to find a way to play the victim, in a moment where nine people lost their lives in a helicopter crash. Again, delete your account.”

The Post’s editor-in-chief Marty Baron made a swift plea for Sonmez to remove her tweets as they showed “a real lack of judgment.” “Please stop. You’re hurting this institution by doing this,” he wrote his email to Sonmez. Her managing editor Tracy Grant, too, urged the journalist to take down the tweet, citing Washington Post policies that the social media activity of journalists must “reflect upon the reputation and credibility of The Washington Post’s newsroom.”

Meanwhile, Sonmez reported receiving harassing messages and death threats in the thousands – prompting The Post to put her up in a hotel room for the night as the controversy subsided. By Sunday, they’d put Sonmez on paid administrative leave while they reviewed whether her tweets had indeed, as Grant wrote in a statement to the newsroom, “displayed poor judgment that undermined the work of her colleagues.”

But journalist Felicia Sonmez, a survivor of sexual assault herself, remembered the player’s legacy a bit different from his fans and peers in sports. She called her original tweet of the Daily Beast article [quote] “a statement of fact.” Her colleagues at The Post overwhelmingly backed her up. The Post’s NewGuild union issued a letter of support for Sonmez with some 400 cosigners from her coworkers, suggesting the newspaper had placed a bias for tradition – that we not speak ill of the dead – over the priorities of the press – that is, that we as journalists speak truth regardless of reputation.

Said The Post’s Erik Wemple, “The backlash that alighted upon Sonmez stems from the ancient wisdom that urges folks not to speak ill of the dead. It’s a fine rule for everyone except for historians and journalists, upon whom the public relies to provide warts-and-all look-backs on the lives of influential people.”

Media critics outside The Post also weighed in. As Neiman Reports’ Isaac J. Bailey pointed out in his appraisal of the fallout,  “Baron’s email to Sonmez sent a chilling message to sexual assault survivors: if the man is powerful and popular enough, even journalists will turn a blind eye to the harm he’s caused, and we will do it even in the era of #MeToo.”