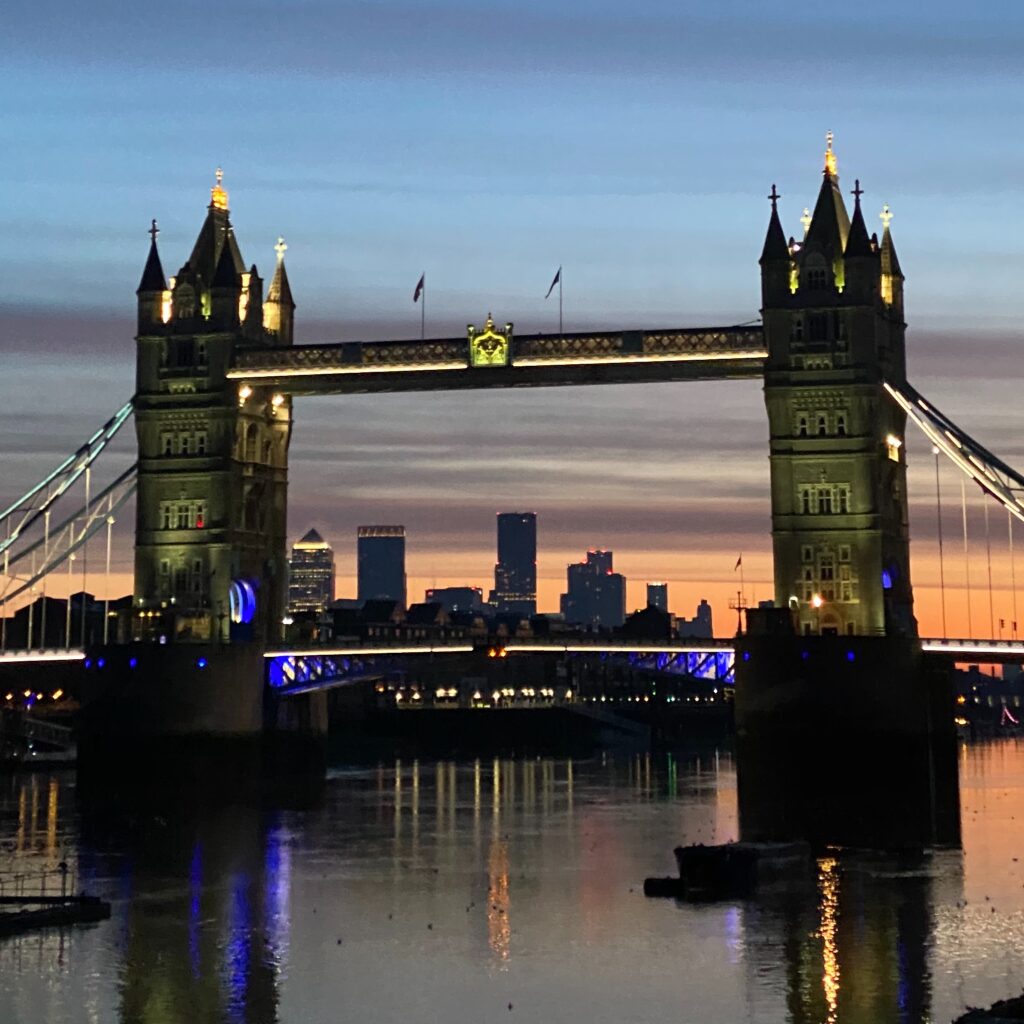 (LONDON, U.K) – Southwark’s governing Council, which is run by the Labour Party in the U.K., has committed £101 million ($141 million) to meet its target of becoming carbon neutral by 2030 and plans to plant more than 10,000 trees in the Central London borough.

However, environmental campaigners and the Liberal Democrats say the Council’s plans don’t go far enough in tackling the climate crisis. The Council has also not explained how they calculated the £101 million target.

“We can only assume it’s just made up,” Liberal Democrats said in a  press release sent to the Click.

The Southwark borough is next to London’s financial district and is one of the most diverse and liberal parts of the city. That means the struggles that take place here can represent the divisions on the climate-change issue prevalent in the rest of the U.K.’s capital — especially the divisions between the ruling Conservative party and its opposition parties.

“What should have been the firing of the starting gun on a decade of decarbonisation was more of a false start in the race to net zero,” Luke Murphy, head of the Environmental Justice Commission for IPPR, told Forbes. The Institute for Public Policy Research (IPPR)  is a progressive think tank based in the U.K.

Two years after declaring a “climate emergency,” the Southwark Council still does not have a viable climate action plan, activists have said. Extinction Rebellion, a group of environmental campaigners, told the Click that, “A figure alone is pretty meaningless without any baseline and carbon reduction targets.”

Additionally, a representative for Southwark Green Party told the Click, ”Councillors and council officers are not acting in a way that responds to the gravity of that declaration.”

The Southwark Council Assembly has committed to spending the £101 million capital fund on measures to improve air quality, create more charging points for electrical vehicles, bring council buildings to carbon neutrality, and divest council funds from fossil fuels. This amount is a capital expenditure which the Council is borrowing, of which an undisclosed certain percentage of interests will be footed by residents.

“We will remain cautious until we have more opportunity to scrutinize the details. It’s not just about how much money is offered, but what it’s chosen to be spent on,” a representative from Extinction Rebellion’s Southwark branch told the Click. Extinction Rebellion told Southwark News they are concerned that 10,000 new trees promised by the Council will mostly cover historic losses. They said the numbers pale in comparison to the commitments made by other local authorities, such as Enfield, who have set a target of planting 100,000 trees. Enfield is the northernmost borough in London; like Southwark, its governing Council is run by the Labour party.

The environmental campaigners and the Liberal Democrats have also questioned why the council has renewed its fossil fuel energy contracts and have delayed rolling out clean energy in its council housing and school buildings.

“We need to act quickly and responsibly on climate to deadlines, not headlines,”  Councillor Nick Johnson, of the Liberal Democrats, told the Click.

The Click has contacted Councillor Johnson Situ, of the Labour Party, Cabinet Member for Climate Emergency, Planning and Transport but did not get a response.

The U.K. is hosting the UN COP26 climate talks in November and the Conservative Party has repeatedly pledged that climate change and what they’ve labeled as a “Green Economic Recovery “from the COVID pandemic is at the top of their agenda.

An Extinction Rebellion representative told the Click that, “Unfortunately for us all, the proof is in the pudding when it comes to the climate emergency.” 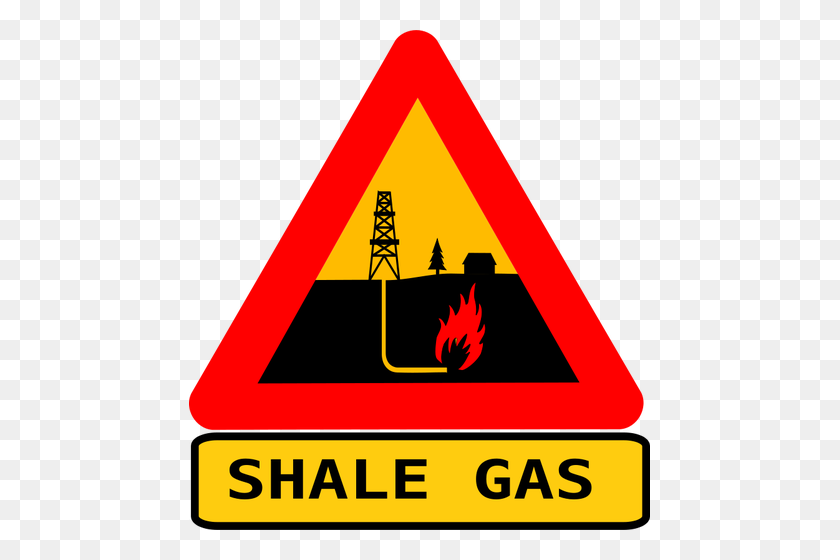 The Economic, Social, and Environmental Impact of Fracking

The practice of hydraulic fracturing — often known as fracking — has received a significant amount of public attention in the past decade or so. This attention centers around the many complex and often controversial aspects of this particular oil and natural gas exploration process.