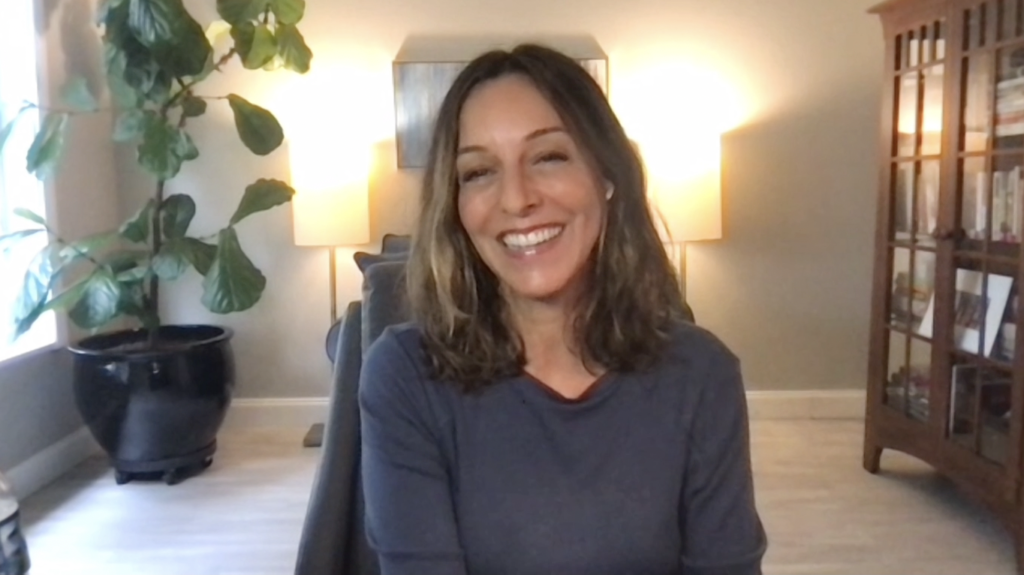 A Conversation on Mental Health with Gina Joy Reyes

(SUNRISE, Fla.) – The conversation around mental health is often stigmatized. But as of recently, mental health has been more openly discussed. Athletes like Michael Phelps, Simone Biles, and Naomi Osaka are just a few public figures who have been open about their mental health struggles and have become advocates.

The Click recently spoke with Gina Joy Reyes, a licensed psychologist and a psychoanalyst based in South Florida. The discussion went over when she became interested in the field of psychology and why mental health is so important.

I was an English teacher first and then I decided to go back to do some undergrad before I could work towards getting a doctorate because I didn’t have a degree in psychology. I think that I’ve always loved psychology, but I think when I was young, going to college the first time, I think I thought it was too big or too hard to become a psychologist but there’s a lot of similarities in psychology and literature.

For the topic of mental health, from a professional’s standpoint, why is there a stigma around this topic? Is the stigma around mental health found more in a certain group? For example, between men, women, people from different cultures.

Yeah, I mean, there is still a stigma. I can just tell you anecdotally I see a lot more women than men in my practice. I have some men, but more women than men and I do think certain cultures, even maybe socioeconomic status is less stigmatized in certain cultures. I think maybe that’s also the money makes it easier too. If you’re struggling, it’s harder for that to be a priority because I think if there’s a higher SES (socioeconomic status), I think there’s less stigma and it seems women are less stigmatized than men.

Are women more open to giving therapy a chance?

It’s a patriarchal culture everywhere and I think we’re seeing the upheaval of that with all the questioning around gender and sexuality and labels. I think more people over time, but women have been more loud in the culture forever to share their feelings, to be intimate, and to be more vulnerable. That idea of toxic masculinity, that boys don’t cry, man up, and be tough is still very alive in the culture. It’s, I think, being chipped away at.

Well, it has an impact, right? If you’re struggling in any way, it’s going to impact every area of your life. So just like any other kind of preventative help, if you’re thinking about it’s an employer, employee, or student, if they’re functioning better and they’re more satisfied, then they’re gonna do better. Whether it’s school or friends, life, being an employer, it reverberates throughout everything in your life. 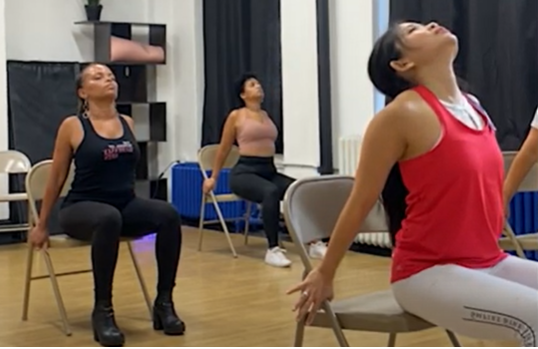 October is breast cancer awareness month—an annual campaign to raise awareness about the disease. As the end of the month […] 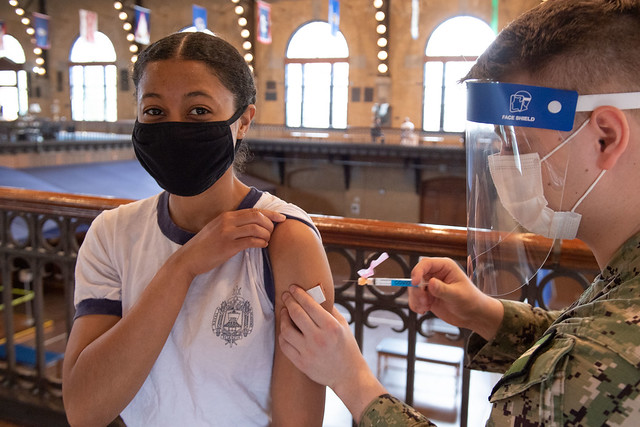 The Los Angeles Unified School District student vaccination mandate expanded beyond the district after CA Gov. Gavin Newsom announced that all students (12 and over) will be required to be vaccinated by next fall.