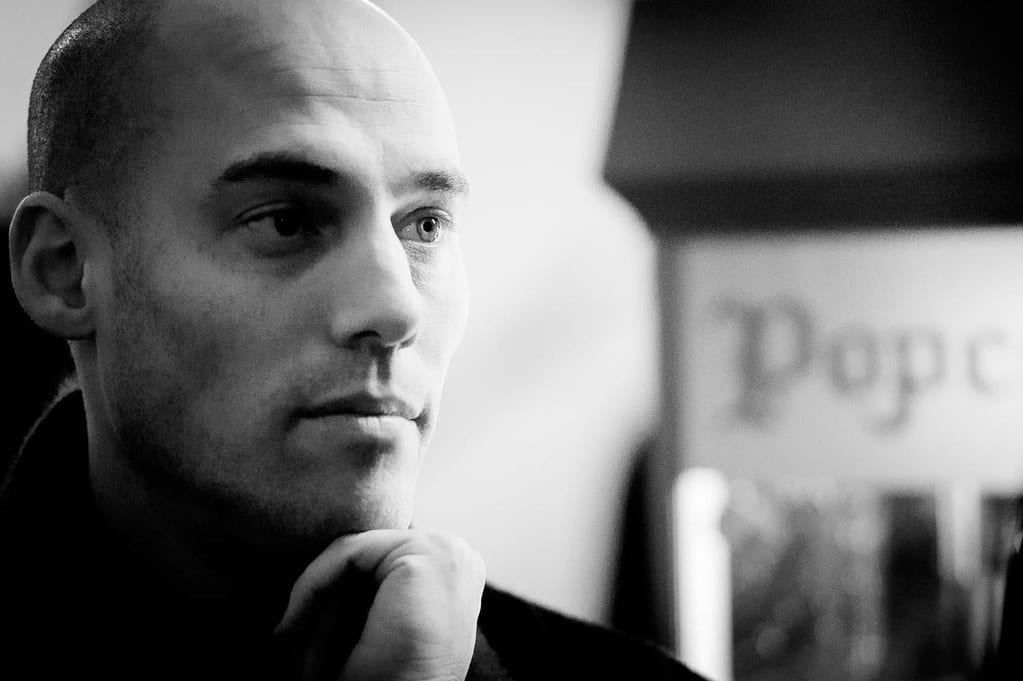 Conversations with Murderers: Joshua Oppenheimer’s ‘The Act of Killing’

Certain chapters of history are bloody and brutal, the facts wretched enough to turn your stomach decades later. Genocide and warfare can change a nation forever, but not every executioner at a death camp emerges a victor. Fewer still get to reenact their crimes as fantastical cinema. Documentary filmmaker Joshua Oppenheimer met the men who did both.

In 2012, Oppenheimer released “The Act of Killing,” a film composed of interviews with Indonesian men who, between 1965 and 1966, participated in the mass murder of anywhere from 500,000 to more than one million Communists, ethnic Chinese, and other political targets on the island. With the aid of the U.S. government (by way of funds, equipment and intel), the anti-Communist army of General Suharto overthrew the acting president, and Suharto then assumed power for 31 years. Under Suharto’s Indonesia, the killings—ironically described by the CIA in 1968 as “one of the worst mass murders of the 20th century”—were scrubbed from public records, and the men who killed for him became national heroes.

“It is like Nazi Germany 40 years after the Holocaust if the Nazis were still in power,” said Oppenheimer in 2013.

An American-born director living in Denmark, Oppenheimer started his career in the mid-’90s with short films that used the visual language of documentaries to tell stories that blended fact and fiction. He crafted his critiques of consumerism and colonialism with incongruent imagery, from cockroaches crawling over magazines to mixing retirement home commercials with prisoner testimonies.

By 2001, he had begun working on a documentary at a plantation in Indonesia titled “The Globalization Tapes.” According to the Austin Chronicle, Oppenheimer and co-director Christine Cynn were investigating how workers were falling ill from a dangerous pesticide and trying to form a union. But the workers were descendants of genocide victims, and they feared that speaking out about their plight could trigger another wave of violence.

This was the first the directors had heard of the genocide. The plantation workers implored them to make another film “about why we’re afraid,” Oppenheimer said in a Harvard interview.
As Oppenheimer and Cynn followed the legacy of the mass killing back to its historic roots, the Indonesian military took measures to stop them.

But human rights advocates in the Indonesian capital city of Jakarta encouraged the filmmakers to keep digging. During the production of “The Globalization Tapes,” Oppenheimer met a “boastful” and proud man who had taken part in the killings. Through him, he navigated a network of 40 men in Indonesia of varying military and political ranks who were just as proud of the murders. In 2005, he finally met Anwar Congo and his associates, who were small-time criminals in the 1960s before being enlisted in Suharto’s death squad. It took Oppenheimer a decade to earn their trust.

For “The Act of Killing,” Oppenheimer took an unusual approach to his interviews: he asked his subjects to reminisce, to wax nostalgic over the events of 1965-66, and even permitted them to dress up and stage their fondest memories of killing as if it were a Broadway play. The men, now in their 60s and 70s, fake their murders while clad in dashing pinstripe gangster suits. They spray fake blood as they take turns in front of the camera to strangle each other with piano wire. Sometimes the experience is too visceral for Congo, and he begins to feel pangs of guilt as he revisits the violence of his youth.

“Show me what you’ve done in whatever way you’ve wished,” he told Congo and the other men, “and I will film the process in any way you wish.”

It was an artful but risky choice. He could have ended up with a film that made his subjects—essentially venerated mass killers—seem too sympathetic. But the mix of frank interviews with cinematic scenes of murder performed by the unrepentant murderers creates a perverted narrative, one that began to creep up on Oppenheimer’s subjects. In one scene, as Congo shows the rooftop where he killed countless people, he begins to gag and retch at the horror of his crimes, and wonders if he committed a terrible sin.

“If anybody asks me, ‘Isn’t it wrong to humanize them?’ there’s a very simple answer. They are human,” Oppenheimer, who had nightmares during filming, told the Chronicle. ”If we want to understand how human beings do these things, why we do them, what it means when we do them, we have to approach them as humans.”