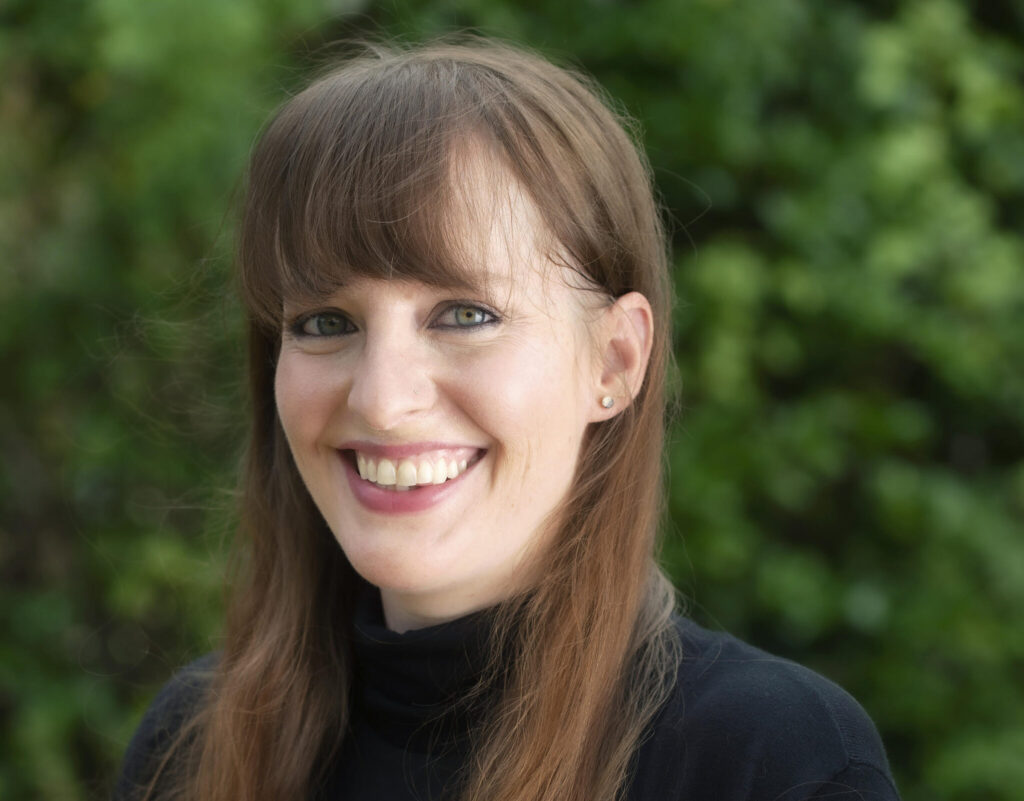 The week before the opinion draft was leaked, we had finalized our strategy for the summer about abortion proxy stories we were going to tell. We planned out what the coming months would look like as far as Mississippi stories, Georgia stories, and clinic stories. Then I went to the Association of Healthcare Journalists conference in Austin, TX. I got home that Monday and I was so beat from traveling that I put my phone on “do not disturb” at 8 pm and went to bed. The next morning, I woke up to 50 text messages.

By the nature of who they were from, without even reading what the texts were about, I knew it had something to do with Roe. My editor and I immediately hopped on a call to strategize, and she had a good point, which was, “What do we know, and what can we tell our readers right now?”

My first thought was that this leak is going to be oversimplified to be the final Supreme Court decision. The focus, of course, became the leak itself, which is warranted. But I was also thinking of my readers, especially when I did hyperlocal coverage in Mississippi. I thought of advocates and folks seeking care in Mississippi and the confusion that comes from this. When you see the headlines, “Supreme Court poised to overturn Roe v Wade,” that journalists, lawyers, and high-level advocates and providers understand, we’re not thinking about what the readers on the ground are seeing and interpreting from that headline.

So my immediate concern for folks seeking care was that they’re just going to get a snippet, a click, a headline, and think that they don’t have abortion access on that day. So this idea dovetails with our role as journalists: how we rush to cover a leak like this, while still trying to get folks accurate information.

We’re a small team. We had to prioritize what we knew, that abortion is still legal, and that we can help shape people’s understanding of their access. As a health reporter, my goal is to think about what people need to get health care.

We spearheaded what we were going to get out that day. As the sole reproductive health reporter, I was adamant that health needed to be at the forefront. That’s not political — it’s health. I’m coming at this from a health reporter perspective. I want my readers to know what their health care access looks like today. Maybe in six weeks, it’ll be different, but today, it’s this.

Everything I wrote and thought about the next day started with “abortion is still legal in all 50 states.” Of course, that’s now changed for Oklahoma, but back then it wasn’t being conveyed in what I was seeing, reading, or hearing in the news media and social media networks.

Covering Abortion on the Health Beat

I’ve never thought of abortion as something different from covering diabetes and cancer. I understand the politicization of it, the different perspectives, that it’s a touchy subject for many. Still, how I relate and become a trusted source about reproductive health in a very conservative place is that I stick to health information. Political reporters can cover this as a political issue, but I’ve never really had that luxury of political reporting. I don’t mean to slight what political reporters do, but everything I approach has to come from a health and medicine lens. That’s how I was trained. It’s my beat.

I sort of negate the controversial sides by being accurate on the health and medical perspective; I talk to doctors to get their take. I talk to community health workers and people on the ground who are interacting with folks seeking abortion care, really normalizing that experience as a health care experience.

As a health reporter, my priority has to be getting people the health information they might not get elsewhere. I get out and talk to folks in Mississippi, Alabama, and Georgia. My allegiance is to them. That’s why the Fuller Project has a Southern reporter from the South who’s worked in the South. That’s why I’m a reporter in the South. I want and need to speak with and to the community, which has largely been underserved by traditional news media.

Walking that line of getting folks’ information and showing that I’m here, that I care, that I’m covering the state house just as much as the White House, helps people trust me. It’s up to the editorial process to help balance me, with the goal being to always be as relatable, while still factual, to my audience.

I’ve always kind of tried to approach the beat in a more equitable fashion than just looking at abortion access, because it’s so much more than that.