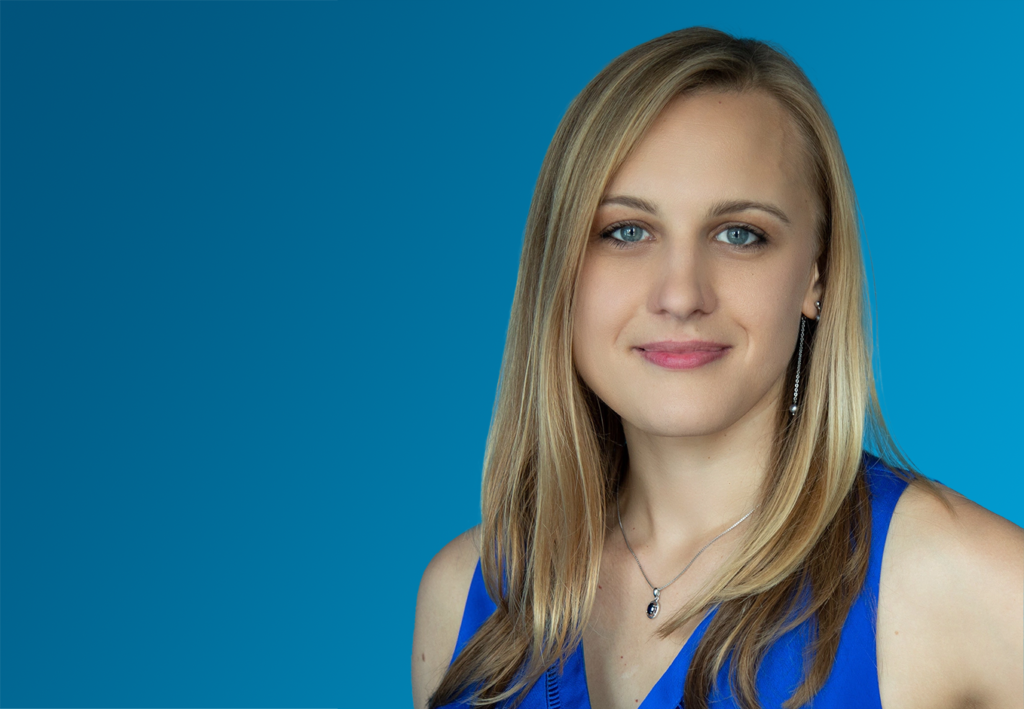 I was on part-time book leave, writing a book about former evangelicals. I had been out having dinner with my family and I was staying off my phone. When we came home, my husband and I were getting ready to pour a glass of wine and just relax. That’s when I got a message from one of my editors giving me a heads up about the leaked draft opinion. (I think that’s why journalists are always on their phones. Anytime they’re not, there is breaking news.)

I started working on it pretty quickly that night, even before I had the green light. We wanted to find out if the leak was real. Was it something we could verify, and what did it mean? My instinct was “go ahead, start reporting.” I started reaching out to my sources. When I talked to Michelle Colon, an abortion rights activist with SHERo in Mississippi, she had a resigned sadness in her voice. A lot of people were predicting a decision along the lines of the draft opinion, and yet for her, seeing it on paper was hitting her emotionally.

It became clear very quickly that this was going to be a significant pivot and the wine bottle was not going to be opened that night.

In a way, I had been preparing for this moment for a long time. From late 2016, I’ve been covering this issue as my primary beat. Since SB8 in Texas, the law that banned most abortions in that state after six weeks, there’s been a real escalation. There was a sense of urgency and realization that Roe v. Wade would likely be overturned.

We had a plan in place predicated on having a decision. A decision, not a leaked draft opinion. Now, aside from vetting the authenticity and the veracity of the draft, we also have to figure out what it might mean while touting that it is not the final opinion, that we’re not sure whether Roe v. Wade will be overturned. It has created a strange interim news cycle, this unexpected limbo. At the same time, the stories we’ve been doing the past few weeks aren’t radically different from what we would have done if the decision was finalized.

I talked to a lot of abortion patients who have gone through the difficult decision. Regardless of what one thinks about abortion, no one wants to have an abortion. It means that birth control failed, or a relationship failed, or a wanted pregnancy encountered a problem. It always stems from someone having to make a decision in a situation that they didn’t foresee or didn’t want to be in. I feel empathy for people and what they go through. But with any difficult news story, I tend to process it later. I focus on the urgency and duty and responsibility to my job.

Why We Do This Work

When I’m in the thick of breaking news, I don’t feel a whole lot. It’s not that it doesn’t affect me, but it’s almost like switching on a different part of my brain.

I don’t want to sound like I don’t care, I absolutely do. I feel it deep in my body for days. When I was coming back from covering the Las Vegas shooting, I had to go to church, I had to do yoga. I had to do everything to purge those feelings from my body. The same is true with my beat.

But anytime there’s breaking news, there’s a moment when I go through a shift in my mind. For me, this is one of the most challenging things about being a journalist — that your life is very often unpredictable.

I recently got married; this is my second marriage. The weekend before we got engaged, I had a feeling that my partner would propose, so I told my editors, “I think I’m getting engaged this weekend! Please don’t call me. We are going on a trip.”

It’s really hard to carve out time so you won’t have your life disrupted, but this is why we do this work, because we want to be there for the big events in history. There’s always a moment, especially for me as a mom, of making that internal adjustment of “Okay, I have to turn away from my private life now, because something really big and important is happening in the world and it’s my duty as a journalist to cover it.”

I only slept a little that night on May 2. My editor did come back quickly and gave me the green light. The next day, I went on air with NPR’s Morning Edition daily podcast, Up First and All Things Considered.

That whole week was quite relentless. I was constantly getting requests for materials and helping colleagues sort through questions, finding sources and pitching different angles. We are slowing down just a little bit now, in a holding pattern, while we wait for the real decision. 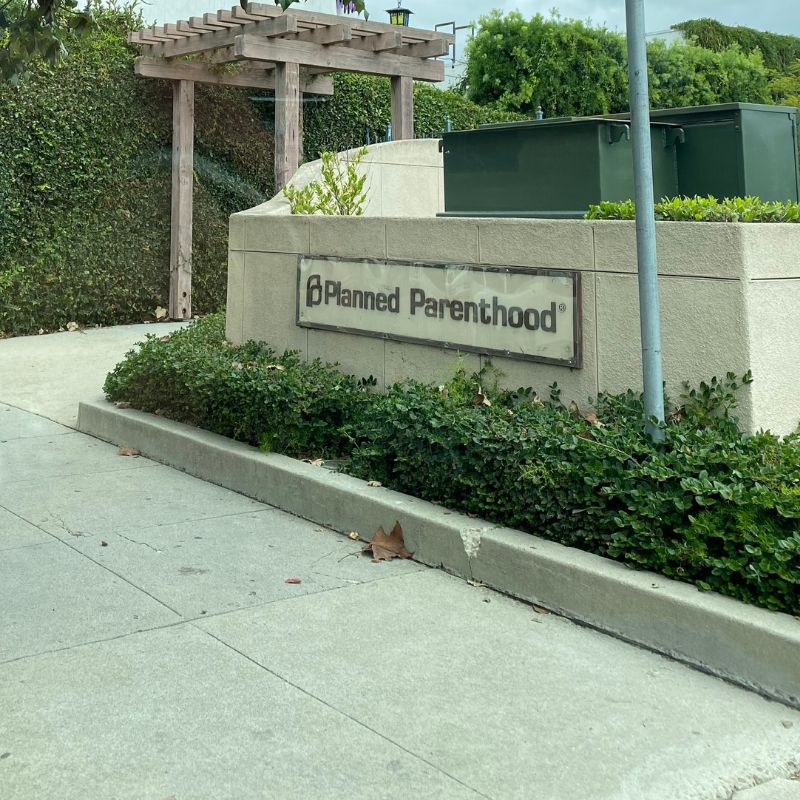 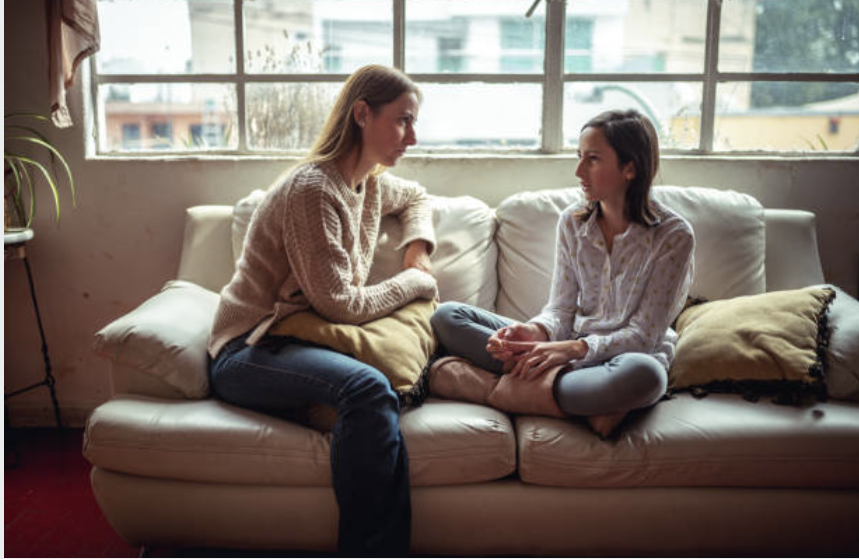 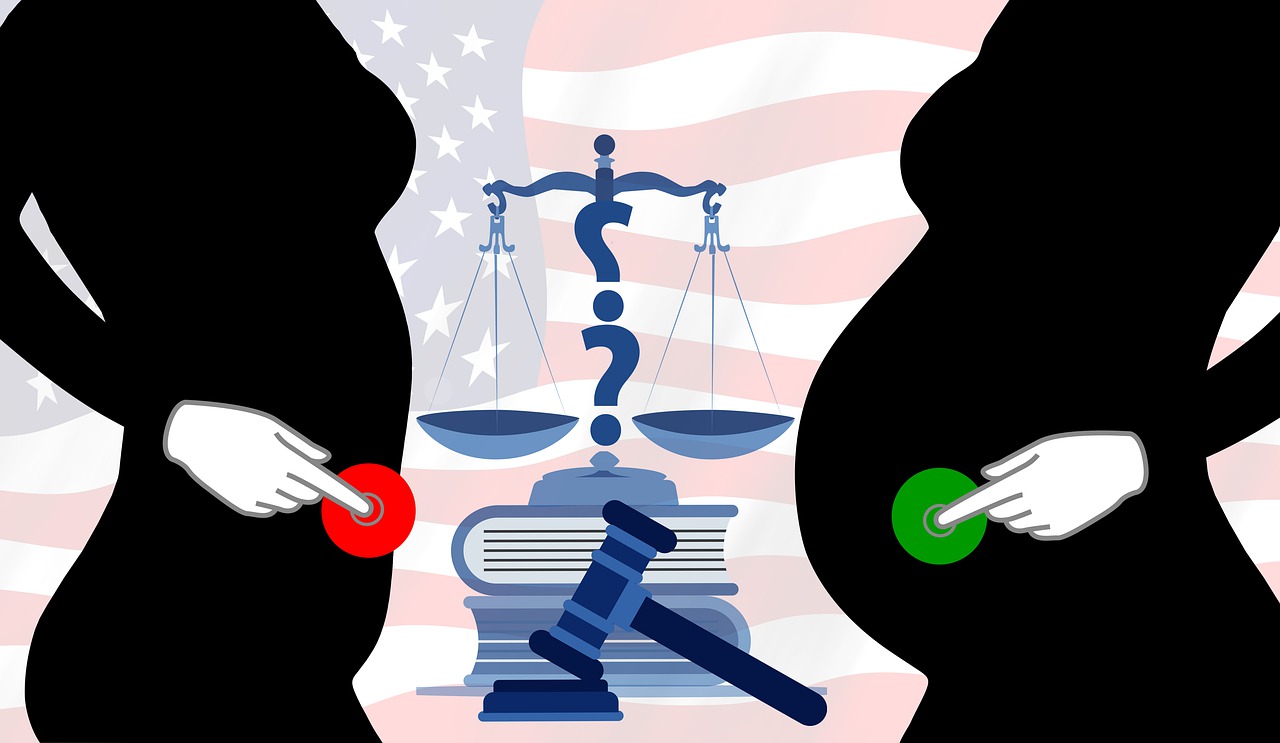 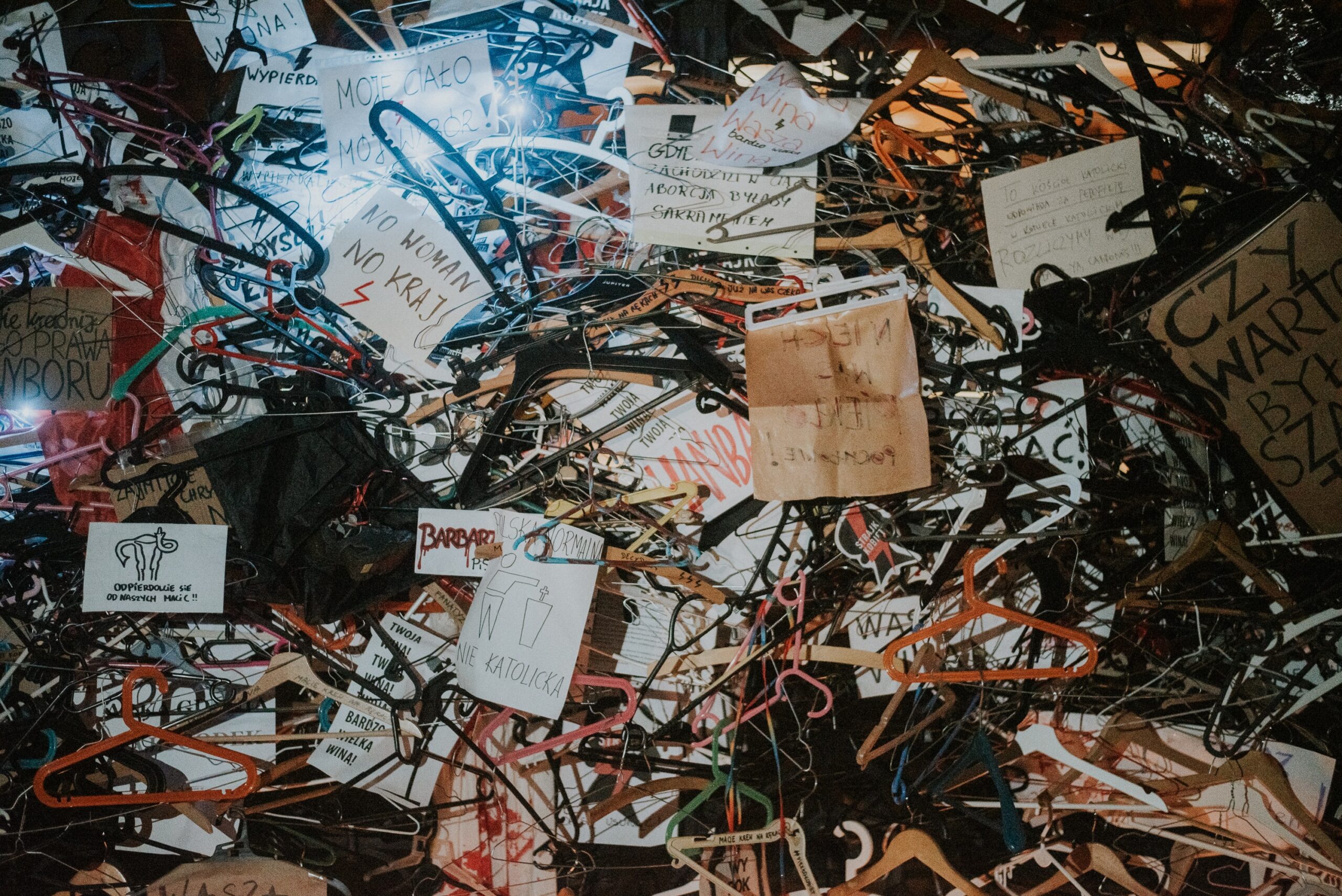