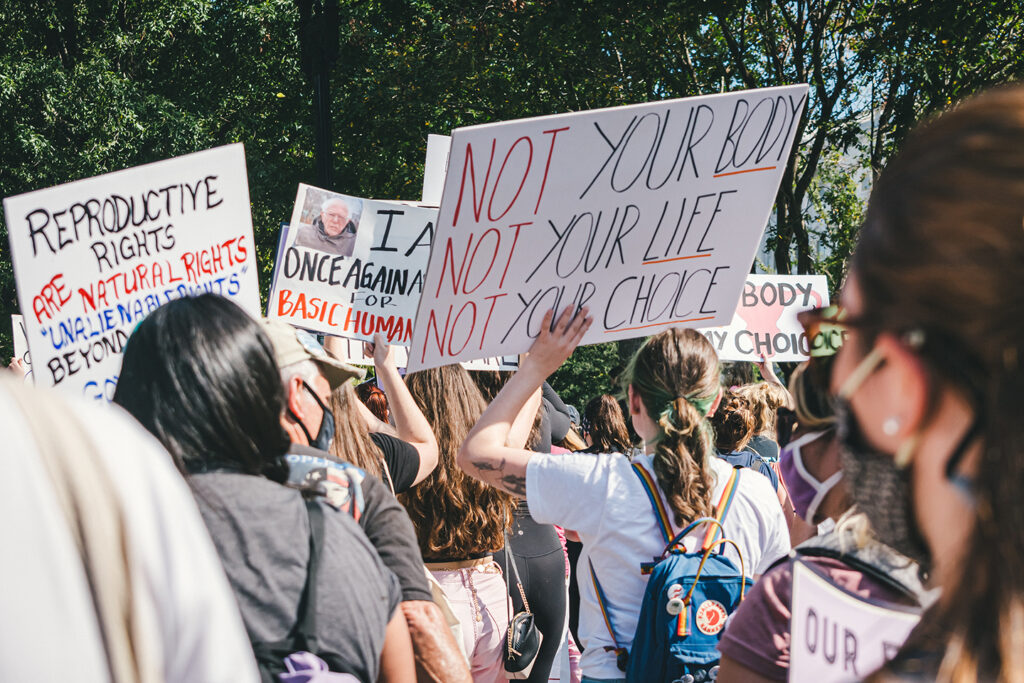 Covering the Reality of a World Without Abortion is Advocacy Journalism

From one day to the next, the phone lines at a Texas abortion fund hotline went from ringing non-stop to hardly being used at all. This is the reality of Texas’ new restrictive abortion law being put into place that Jia Tolentino documents in her New Yorker article, S.B. 8 and the Texas Preview of a World Without Roe V. Wade – which is a prime example of advocacy journalism.

According to Bill Kovach and Tom Rosenthal, journalism’s first obligation is to the truth. When journalism fulfills this purpose, it often implicitly becomes advocacy by raising up the true stories of people being harmed by powerful institutions. Tolentino does this by explaining how it can be nearly impossible for the average Texan to now get a legal abortion within the parameters of the law’s new timeline. She also explains how Texas makes sex education and birth control access difficult as well, which could prevent the need for many abortions in the first place but are instead restricted by the government.

In an interview with The Grade, Nikole Hannah-Jones says that her “role as a journalist is to not let us ignore what we’re doing to children” in regards to her work on school segregation. Similarly, the purpose of Tolentino’s writing is to not let her readers ignore the hardship that people in Texas are now facing – which importantly, she does in an ethical fashion.

Tolentino’s piece remains objective, focusing on the realities and facts of the situation on the ground in Texas. She thoroughly covers the recent history of abortion legislation in Texas and offers the perspective of multiple abortion providers and advocates. She uses statistics about things like maternal mortality and poverty to make a point that Texas’ economic and political conditions make it hard to live in Texas, much less be forced to ”raise a family without fearing indigence and disaster.” She uses similar demographic information to explain how it was difficult to get an abortion in the state for many people even before the law went into place.

When Edward R. Murrow broadcasted live from a burning London that was being assaulted by German bombs, he swayed public opinion – and even domestic policy position – on World War II, despite his main purpose being to simply show America the reality of what was happening on the ground. Just as Americans were able to picture what life in the midst of the war was like through his descriptions and sounds, Tolentino is able to paint a vivid picture of the fear that many Texans are experiencing and warn that the reader’s state might be next when it comes to laws like this.