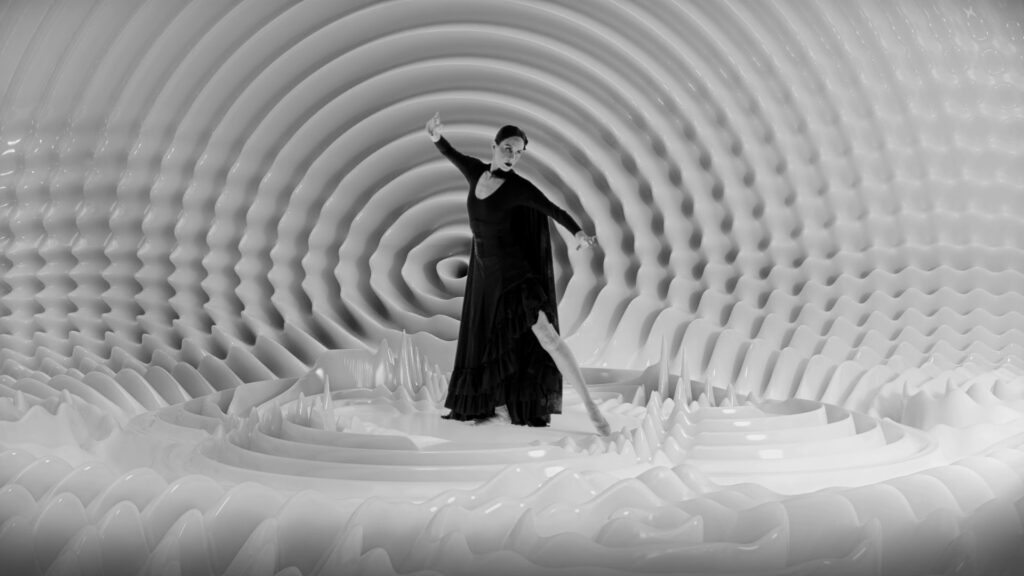 A luminous pool breaks into smooth rippling patterns, a crown of droplets forming up around a poised dancer in a mesmerizing meditative soundscape for the eyes. Quiet, deft hands move over a glowing dashboard of code and toggles to command the lush 3D  waves to rise and fall. Another masterpiece ready for release into the public ether.

As the NFT crypto art scene continues to explode and more companies rush to court quality work, digital creators find themselves with a unique opportunity to share work while pushing the boundaries of a new art medium.

Pasakorn (Pas) Nontananandh is one such artist. Nontananandh, a designer-developer by the artist name “Akaliko,” specializes in bespoke digital motion graphics. His work ranges from physical light and projection installations to audiovisuals for large concerts internationally. He arrived in New York City from his native Thailand over seven years ago to finish his MFA in digital media at the School of Visual Arts in Manhattan. After graduation, Nontananandh joined Volvox, a Brooklyn-based multimedia design studio that creates immersive projection experiences for brands and artists. Their portfolio includes recent projects for Drake, Met Cloisters, Chase Center, among private commissions. 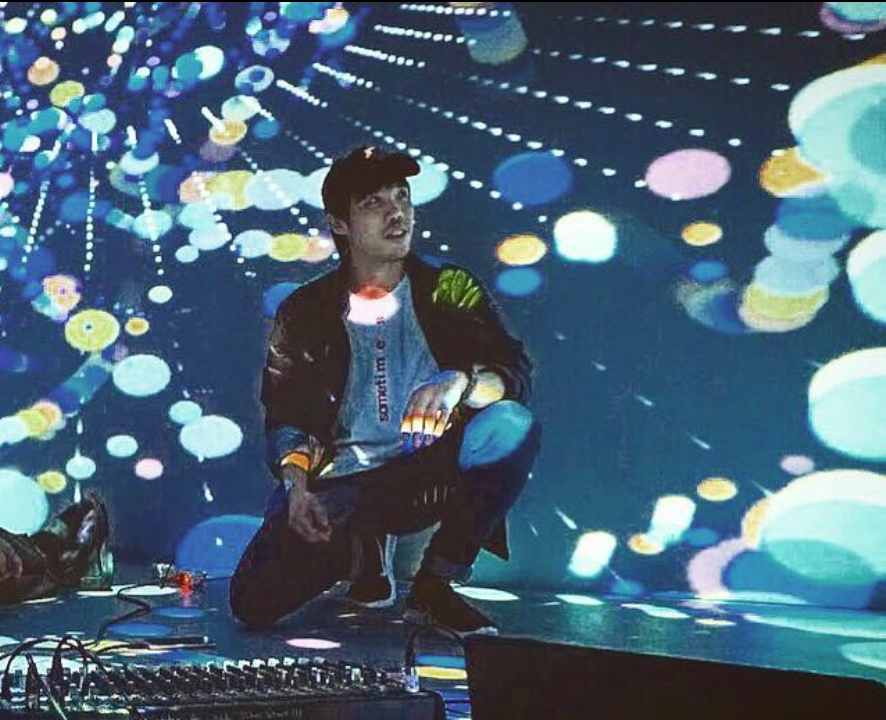 A peek into his studio shows two monitors sitting side by side on a simple desk below a collection of Space Odyssey vinyls. Soft electronic beats stream through his headphones to keep him company while the glow of the electric clock reads 2:10 AM: the night is still young, and there are more concepts to try.

Some tabs are open in his browser for inspiration. In one, thousands of eyes stare out from the compilation “Everydays – The First 5000 Days” by the artist Beeple, ranging from scraggly drawn dots to piercing technicolor 3D gazes. Tracking almost 15 years of the artist’s daily art mediations, it is as much a creative personal diary as it is a cumulative experiment in building a digital-first art community. The piece made history in March this year when it was bought for a staggering $69.3M, the most money ever paid for an artwork auction to date. More than a collector’s new prize, it represents a new kind of intellectual property – an NFT, or Non-Fungible Token unit of data tied to a unique ID, IP address, and ownership transfer recorded directly onto the global blockchain.

NFT artwork is often on Nontananandh’s study list this year. Earlier this summer, his firm launched a collaboration called IKAROS I, which features a series of striking compositions of sculptural dancers amidst lush 3D sculptural animations set to poems and music. The series debuted during the July 4th holiday weekend as an exhibit commissioned for the lobby of the Montauk Beach Hotel. Each dynamically looped snapshot was itself also an NFT that can be directly bought via an ETH cryptocurrency wallet for $600 – $8,000 by appreciative viewers.

For him, the key to crafting quality NFTs lies in seamlessly looped motion experiences, so that there’s a smooth viewing experience for collectors. Unlike the loud, high-energy concert environments, which provide some buffer in presenting the bright, pulsating audio animations onstage, the relative quiet of an NFT web display means more attention paid to the motion details. This can also change what techniques and subjects work well. “A lot of people stick to the trend, but I stick to what I like. Let things simmer and connect the points. You have to play with the medium,” says Nontananandh.

NFT art has existed for a couple of years but only came into the global spotlight relatively recently, leaving room for creators across the spectrum to define what it means to them and how to best share their vision.

In a spring interview for CNBC on the launch of his second 3D animated NFT collection, DJ Steve Aoki was full of enthusiasm for the new blockchain technology. “Right now, we’re in a new renaissance. We’re so excited about this huge world that’s going to open up and be everywhere,” Aoki said. “Anyone can make it. You don’t need a big company to do it. You can do whatever you want with it.” Earlier that week, celebrity rapper Eminem had announced his own limited edition NFT pack would be made available. The series featured interactive motion graphics of Eminem as a collectible model figurine, a nod to the artist’s childhood hobby. It sold out within 15 minutes.

While there are still barriers for creators in costs of minting coins and access to high-value exchange communities, the recent funding influx for NFT startups that aim to provide marketplace platforms to support creator communities, like TuneGo and Eternal, ensures efforts will be made to bridge that gap.

Nontananandh is currently working on his own NFT release later this fall, a series of 3D animation music video clips in collaboration with New York jazz band Gadadu as part of their upcoming album launch.

Outside of the curated marketplaces and online listings,  NFT creators also need to think about where potential buyers may show it – swiped through on a small device, projected in a gallery, framed in home living rooms? These works can now be an intimate part of people’s lives, just as they were a part of their creators’ lives.

While he is wary that the NFT scene feels “a bit hyped up,” it still holds great promise in connecting new communities who will value these artworks. It’s time for creators to shine.

Nontananandh restarts the playlist and leans back, colorful streaks of light from the monitor creating a shifting solar system in the small dark room as he carefully scrolls through each frame. The bright pixels bounce like fireflies in a complex dance he choreographs on screen.

One day, these designs will be sent as his messages in a bottle onto the blockchain. He hopes they will bring joy to whoever finds them.